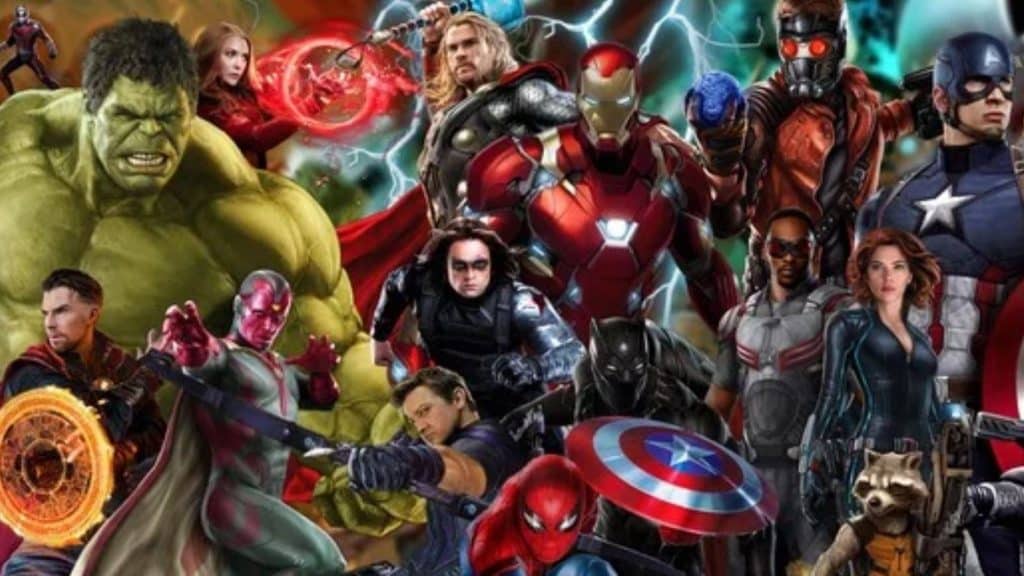 While we know that some major Avengers are probably going to die in the upcoming films, we’re not sure who. It had previously been speculated that Vision would be one of them, but Vision himself, Paul Bettany, posted some interesting set photos for Avengers 4 on his Instagram – seemingly confirming that he could make it out of Infinity War alive:

Poor Ryan was late to work today and is wearing the hotdog of shame.

That's a Wrap on me- The Vision. I'll be seeing you all in May. X

Obviously, the set photos and whatnot could just be for flashbacks in Avengers 4, but we really don’t know at this point. Marvel is notorious for keeping a tight lid on these types of things, but as we mentioned earlier, the film will change the MCU in a pretty significant way. Kevin Feige himself said:

We’ll also apparently learn that Thanos means serious business in the first five minutes of Infinity War, according to Feige:

“Within the first five minutes of Infinity War, people will understand why Thanos is the biggest and baddest villain in the history of the Marvel Cinematic Universe.

You know, we’ve been teasing Thanos since the very first Avengers film. Remember the end of Avengers, the very end of the movie he turns around in the chair and you realize something bad is coming. We’ve been teasing him for years and the trick is when you tease something for that long you have to deliver.”

Could it mean Thanos kills off a key Avenger at the beginning of the movie? We really don’t know at this point. Marvel could just be having the actors film scenes for Avengers 4 to keep everything in Infinity War a secret, which wouldn’t really be a surprise. I guess we’ll find out when Infinity War hits theaters on May 4th, 2018.

Do you think Vision survives Avengers: Infinity War and Avengers 4? Are you looking forward to the future of the Marvel Cinematic Universe? Be sure to tell us all of your thoughts in the comments!