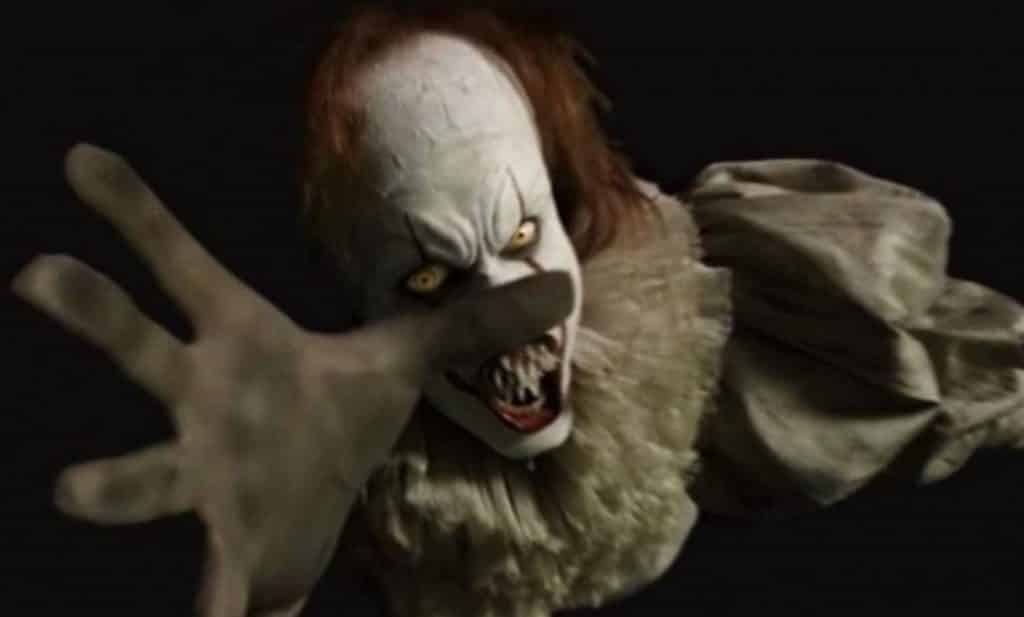 When the home video release for IT movie was detailed earlier this month, fans were disappointed that there was no mention of an extended director’s cut being included. Director Andy Muschietti said earlier this year that an extended cut with fifteen minutes of extra footage was going to be released, and now we have more information about that.

According to Bloody-Disgusting, they reached out to Muschietti over on Instagram, and asked if the extended cut was still going to be released. “Yes, but in a few months,” Muschietti replied.

The cut would include all of the deleted scenes from the normal home video release. It’s also possible that the director’s cut would include clips like the controversial baby eating scene (more on that below). It’d make sense as a way to get consumers to purchase the new release.

The normal release will be available on January 9, 2018. The special features will include…

The Losers’ Club – Get up close and personal with the teenage stars of “IT” as they bond together during the production,

Author of Fear – Stephen King reveals the roots of his best-selling novel, the nature of childhood fear and how he created his most famous monster, Pennywise

Deleted Scenes – Eleven deleted or extended scenes from the film

As we said, many are probably wondering if it’ll feature the infamous deleted scene in which Pennywise eats a baby, something Bill Skarsgård described as:

As of right now, Andy Muschietti’s IT is currently available for purchase on digital formats.

Are you excited for the extended cut of IT? Let us know in the comments section below!

Could A Hugh Jackman Wolverine Musical Be On The Way?
‘Hellraiser: Judgment’ Release Date Has Been Revealed
Advertisement
Advertisement
To Top