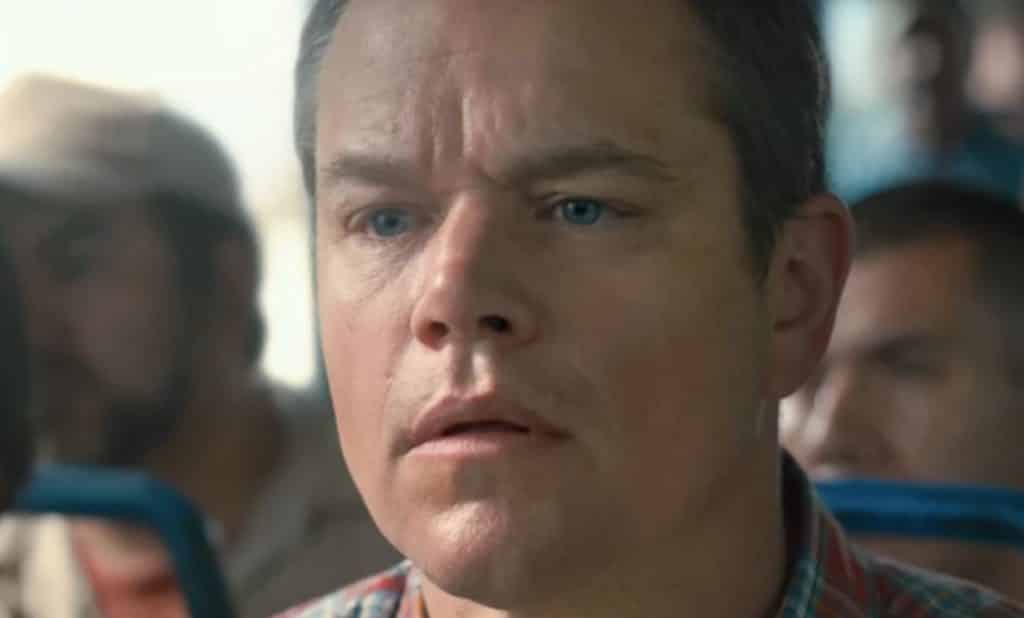 Matt Damon has been under a lot of criticism as of late, as he was seen as one of those who enabled the disturbing things Harvey Weinstein did over the years that only just recently came to light. But now, the actor is facing even more criticism for his recent comments in a ABC News interview in which he spoke about sexual assault.

“There’s a difference between, you know, patting someone on the butt and rape or child molestation, right?” Damon said in the interview. “Both of those behaviors need to be confronted and eradicated, without question, but they shouldn’t be conflated, right?”

Those comments angered some people, and naturally, a petition has been started to remove the actor from Ocean’s 8. The petition reads:

“The all-female reboot of Oceans 8 was supposed to be an empowering film for women. The movie spotlight the talents of its tremendous female cast and showcase the savvy and prowess of its characters.

But that was before allegations that Matt Damon — who has a well-publicized cameo in Oceans 8 — not only ignored but enabled his friend Harvey Weinstein’s inappropriate behavior by trying to squash a New York Times report in 2004 that detailed instances where Weinstein had used his position as a high-powered studio executive to harass and even assault women.

Damon also recently gave an interview where said he’d still work people who had been accused of sexual misconduct, on a “case-by-case” basis. This behavior is beyond enabling — it’s just gross. Matt Damon should not be in this movie.

Damon’s inclusion would trivialize the serious nature of the charges against sexual abusers like Weinstein — a show massive disrespect for the brave women speaking out. It would also send a terrible message about the inevitability of — and lack of accountability for — sexual harassment in the workplace that four in ten American women experience.

I’m calling on Oceans 8 producers George Clooney and Steven Soderbergh to toss Damon’s Oceans 8 cameo where it belongs: on the cutting room floor. Will you join me?”

Whether or not the petition will actually work, is anyone’s guess at this point. It’s been shown that an angry mob of people on the internet has quite a bit of power, so we’ll just have to wait and see what happens. Kevin Spacey was removed and replaced by Christopher Plummer in All The Money In The World, but are Damon’s comments comparable to what Spacey allegedly did?