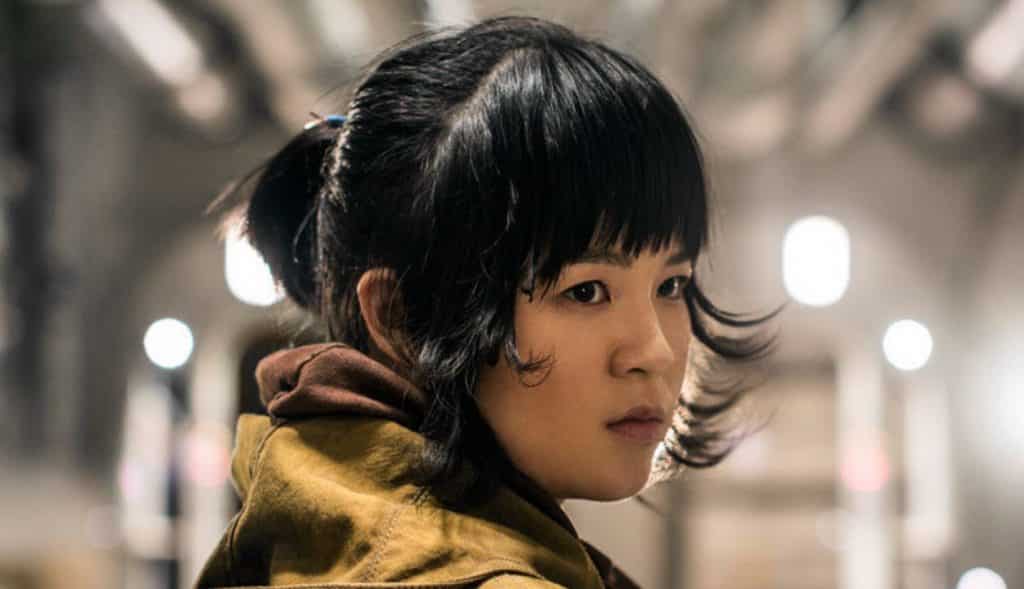 Rose Tico has been receiving a bashing from fans for her appearance in Star Wars: The Last Jedi recently, however, the official Facebook page for the iconic franchise has had enough. It could also have something to do with the fan backlash the movie has been receiving in general, but this was apparently what made them “go off”.

This is the part where I tell you that there will be Star Wars: The Last Jedi spoilers below, so readers beware.

The Star Wars Facebook page shared a video of Kelly Marie Tran’s audition for the part of Rose recently, and it was massively adorable.

Some of the comments the page has garnered lately include the idea that she was not a hero, but she was “the most useless character ever” aside from Jar-Jar Binks. Clapback ensued with the page responding:

“Prevented four Resistance deserters from stealing escape pods. Assisted in the formation of a plan that would’ve allowed the Resistance to escape the First Order pursuit. Persuaded a fathier stableboy to enable her and Finn’s escape from Canto Bight. Conducted an essential survey of available supplies available to the Resistance on Crait. Saved Finn from an inconsequential course of action that would’ve ended his life. For a character who did absolutely nothing, that’s impressive… most impressive.”

The comments that are being posted about her “useless” role are in the minority, thankfully. Many of the comments about Rose have been very positive, and Kelly Marie Tran, the actress who plays Tico, is pleasantly surprised at this. Tran had said earlier this month:

“Just the fact that people- I mean I’ve never been recognized on the street or at the gym or in the grocery store at all, but when I come to events like this with the rest of the cast, people know that I’m associated with this thing that they love so much.”

She continued on to say:

“The amount of support that I’ve gotten from people, even though they haven’t seen me do anything, it means a lot and it makes me emotional thinking about it. I don’t know that I’m deserving of that sort of support right away. And Mark Hamill and I have kind of talked about that and just how incredible it is to have people love something so much and then to be a part of it. I can’t even describe it.”

You can catch Star Wars: The Last Jedi is in theaters now.