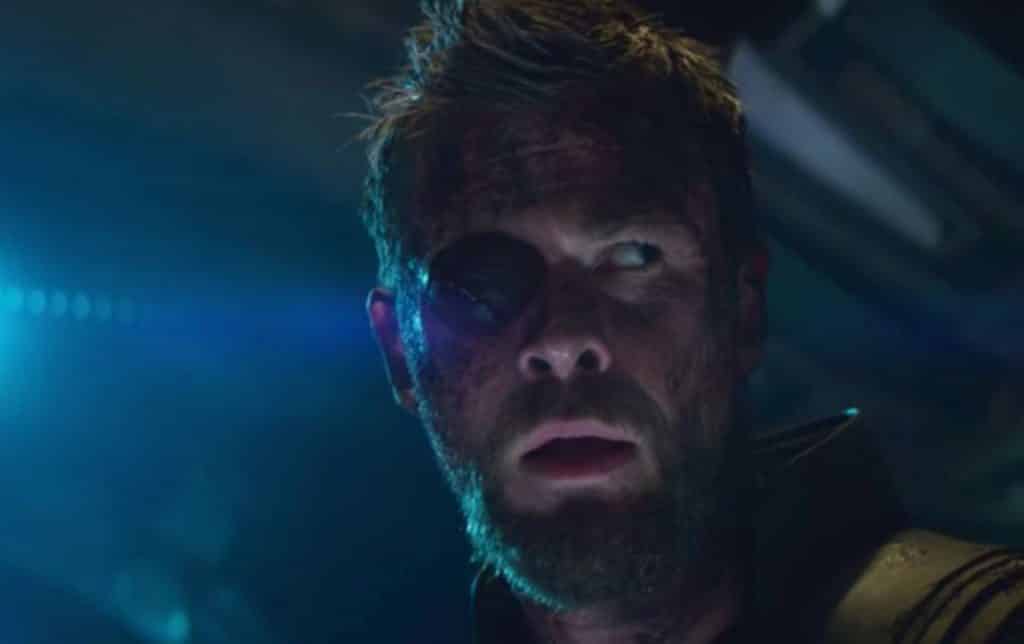 If you haven’t seen Thor: Ragnarok yet, we’re not sure why you’re even reading this article or how you can even call yourself a Marvel fan! Do you even plan on watching Avengers: Infinity War? Just kidding of course, but there are major Ragnarok spoilers ahead, so if you don’t want to see them, I’d advise you leave now.

Yesterday, we were given some promotional art on an Avengers: Infinity War t-shirt, which featured some interesting new armor for Iron Man, and also an interesting change for Thor from the last time we saw him at the end of Ragnarok. 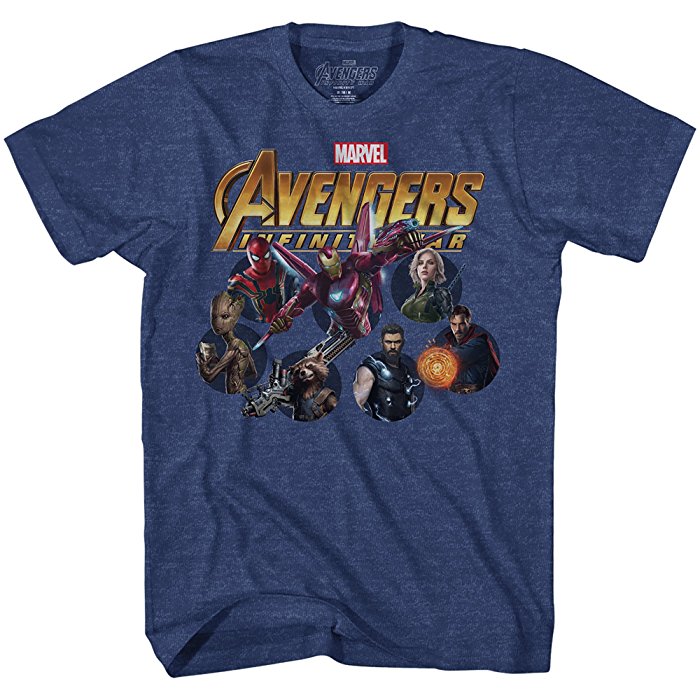 As you can see, Thor has his eye in the art, as opposed to when we saw it being ripped off by Hela at the end of Ragnarok. While promotional art isn’t an indication of what will be in the film, it has been in the past, so it’s an interesting thing to note.

As far as Thor’s future in the Marvel Cinematic Universe, actor Chris Hemsworth had this to say earlier this month:

While we’re not sure if Thor will make it out of Infinity War alive, we do know the film will be a big one – from the synopsis alone:

Do you think Thor gets his eye back in Infinity War? Be sure to tell us your thoughts in the comments!

Everything Wrong With INSIDIOUS
Kylo Ren Nearly Had A Much Different Look For ‘Star Wars: The Last Jedi’
Advertisement
Advertisement
To Top