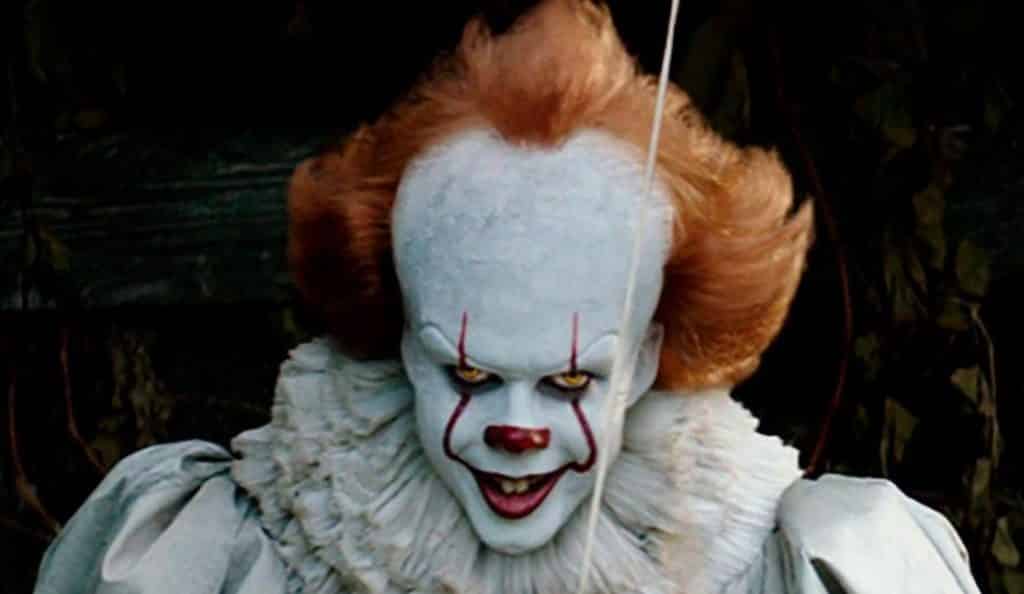 After Tim Curry’s portrayal of Pennywise the Clown scared an entire generation, actor Bill Skarsgård knew he had big shoes to fill for this year’s IT Movie. He knew he didn’t want to do the same thing Curry did, as he wanted to make the performance something entirely new. As Skarsgård himself said back in September:

Reinvent it he did, and the actor had a pretty interesting story as to how he came up with Pennywise’s voice for the movie while speaking with Entertainment Weekly:

“Something I found disturbing was that I wanted Pennywise to feel entirely unpredictable at every moment, and also his voice doesn’t have a predictable way of sounding. It can go kind of up and down and crackle, you can go really high pitch and low pitch, even in the same sentence. I wanted it to be sort of colorful in that way. It can be soft and it can be whispery and it can be alluring, then it crackles and breaks a lot of times. He’s not entirely there, you know?”

We’ll see Skarsgård’s Pennywise return in IT: Chapter 2, which the actor says he hopes we explore more of:

IT is currently available on digital download while the Blu-ray releases January 9th, 2018.

What did you think of IT? Were you a fan of Bill Skarsgård’s performance? Tell us in the comments!