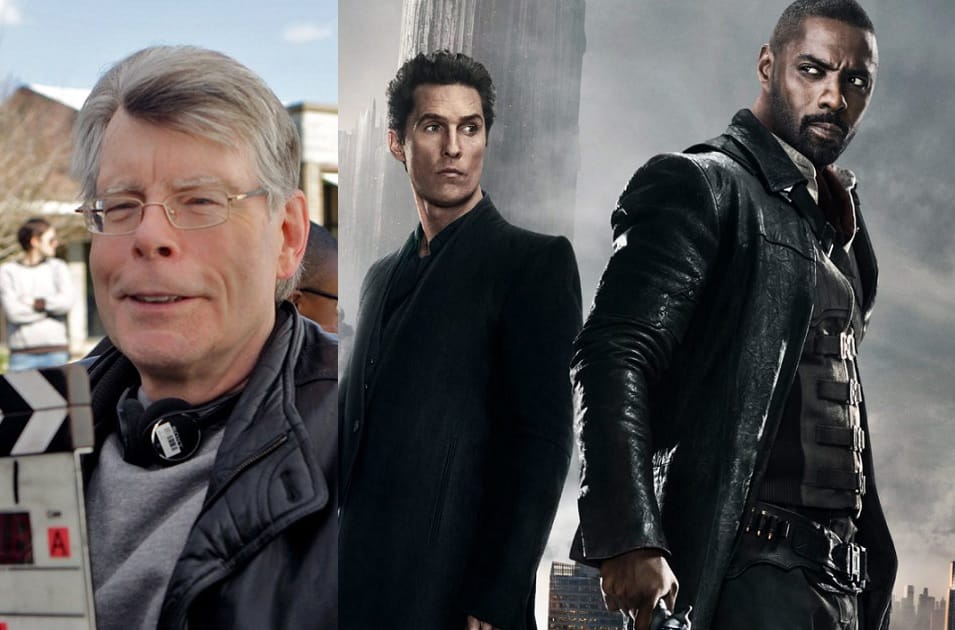 The Dark Tower was one of the most anticipated Stephen King adaptations for ages, and fans were devastated when the film turned out to be a total disaster. Now author Stephen King has spoken out about the film’s failure (something he did back in September but not as in depth), and it’s again something he blames the studio for. In a recent interview with Entertainment Weekly, King said:

“I liked everybody involved with that movie and I liked some of the casting choices for it. I liked [Media Rights Capital producer] Modi Wiczyk, the producer, the director, everybody. So you know I’m always careful what I say about it.”

“But I will say this, okay. The real problem, as far as I’m concerned is, they went in to this movie, and I think this was a studio edict pretty much: this is going to be a PG-13 movie. It’s going to be a tentpole movie. We want to make sure that we get people in there from the ages of, let’s say, 12 right on up to whatever the target age is. Let’s say 12 to 35. That’s what we want.”

“So it has to be PG-13, and when they did that I think that they lost a lot of the toughness of it and it became something where people went to it and said, ‘Well yeah, but it’s really not anything that we haven’t seen before,'” King explained.

Interestingly, King says his attempts to change the film creatively were ignored by those involved.

“There was a decision made, too, to start it pretty much in the middle, and when they actually made the movie I had doubts about it from the beginning, and expressed them, and didn’t really get too far. Sometimes when people have made up their mind, the creative team that’s actually going to go and shoot the movie, it’s a little bit like hitting your fist against hard rubber, you know? It doesn’t really hurt, but you don’t get anywhere. It just sort of bounces back. And I thought to myself, ‘Well, people are going to be really puzzled by this,’ and they were. So there was some of that problem, too.”

It’s fascinating to see how hard The Dark Tower really did fall – considering IT, another King adaptation, was released soon after and became the highest-grossing horror film of all time. Perhaps the blame really is with Sony. In a world full of reboots, however, I’m sure it won’t be the last visit to The Dark Tower.

Were you a fan of The Dark Tower? Be sure to tell us your thoughts in the comments!

How Kingpin Will Be Different In DAREDEVIL Season 3
Kevin Smith Reveals Thoughts On ‘Star Wars: The Last Jedi’
Advertisement
Advertisement
To Top