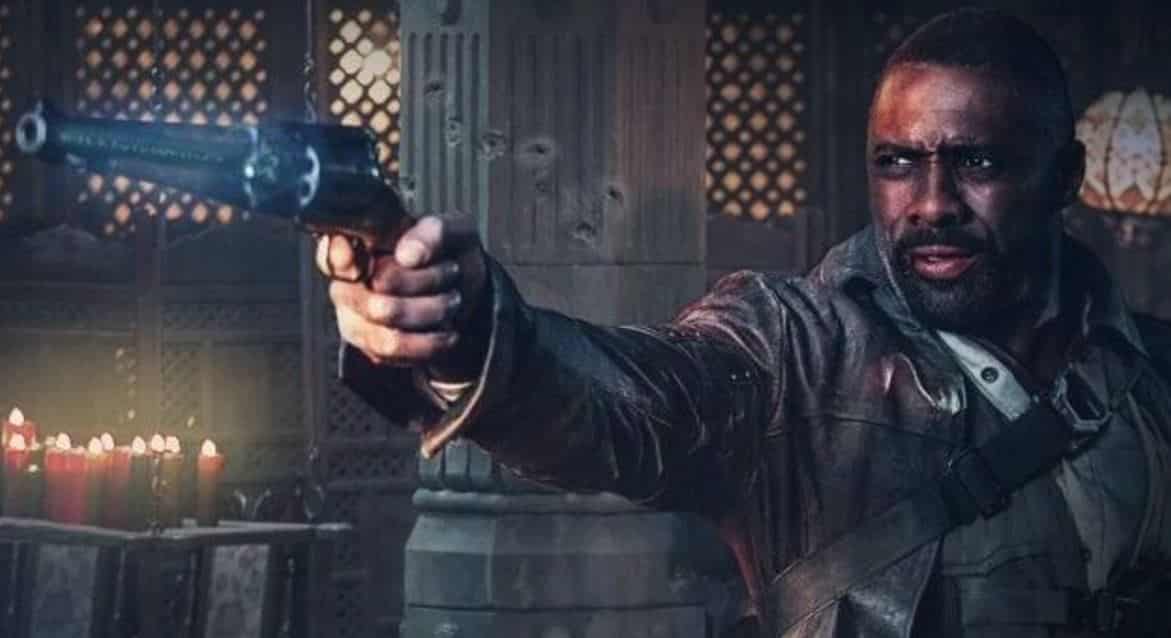 While this year’s IT movie was a massive Box Office hit and critical success, one Stephen King movie adaptation, was not. The Dark Tower was terribly reviewed by fans and critics alike, most of which didn’t seem to like the changes from the book.

In a recent interview with Vulture, Stephen King himself shed some light on what he thinks went wrong:

“The major challenge was to do a film based on a series of books that’s really long, about 3,000 pages,” he said. “The other part of it was the decision to do a PG-13 feature adaptation of books that are extremely violent and deal with violent behaviour in a fairly graphic way.”

He did say he was happy with the end result, however:

“I’ve gotta say, I thought [screenwriter] Akiva Goldsman did a terrific job in taking a central part of the book and turning it into what I thought was a pretty good movie.”

Just last month, rumors surfaced that there was some trouble behind the scenes of the movie:

Sources paint an acrimonious picture of the production, one that was enabled by the unique nature of the deal that Sony struck with MRC — a pact that allowed competing power centers to emerge. The two companies split costs, and in return MRC was granted “kill rights” on everything from the marketing campaign to the final cut of the picture. If one company didn’t like a trailer or a cut of the film, it had to be scrapped, making it difficult to achieve consensus. It’s a rare type of partnership, with the kind of sign-off that few production companies enjoy. That led to a case of “too many cooks in the kitchen,” according to one insider. King also had a great deal of input. In return for the rights to his work, he retained veto approval of almost every aspect of the film.

The Dark Tower will released on home video on October 31st.