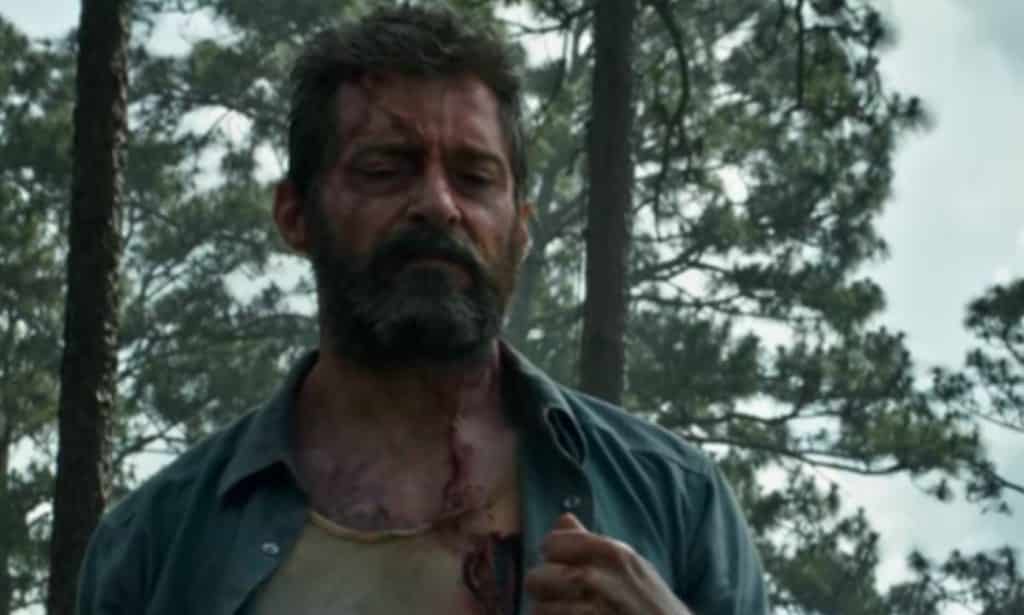 Hugh Jackman‘s performance as Wolverine in FOX’s X-Men is a fan favorite and regarded as iconic at this point. He cemented his legacy as the Marvel character in Logan, in what many deem as the perfect send-off. In a recent interview with Cinema Blend, Jackman revealed how he felt the exact moment he knew he was done:

“The moment I had the thought, I was super charged, super excited, absolutely sure I wouldn’t play it again and very nervous, because it’s 17 years.”

In a separate interview with Variety, Jackman said:

“I went home and I said to Deb on my way home in a cab, I said, ‘This is the last one.’ She goes, ‘What?’ I said, ‘I just know this is the last one.’ And I woke up the next morning with this very strong idea, which Jim Mangold and I had been working on, of treating it not like a comic book movie in any way. Treating him not like a superhero, but as a human being who’s lived a life of violence. And let’s make a movie about the ramifications of violence.”

When the Disney FOX deal was completed, many thought it meant Hugh Jackman’s Wolverine could return and join the Marvel Cinematic Universe – but Jackman quickly put that thought to rest, saying:

Jackman will be missed as the character for sure, and it’ll be interesting to see what Marvel decides to do when they eventually re-cast the character. Whoever it will be will definitely have some pretty big shoes to fill.

What did you think of Jackman’s performance as Wolverine over the last 17 years? How do you feel about the role being re-cast? Be sure to tell us your thoughts in the comments!