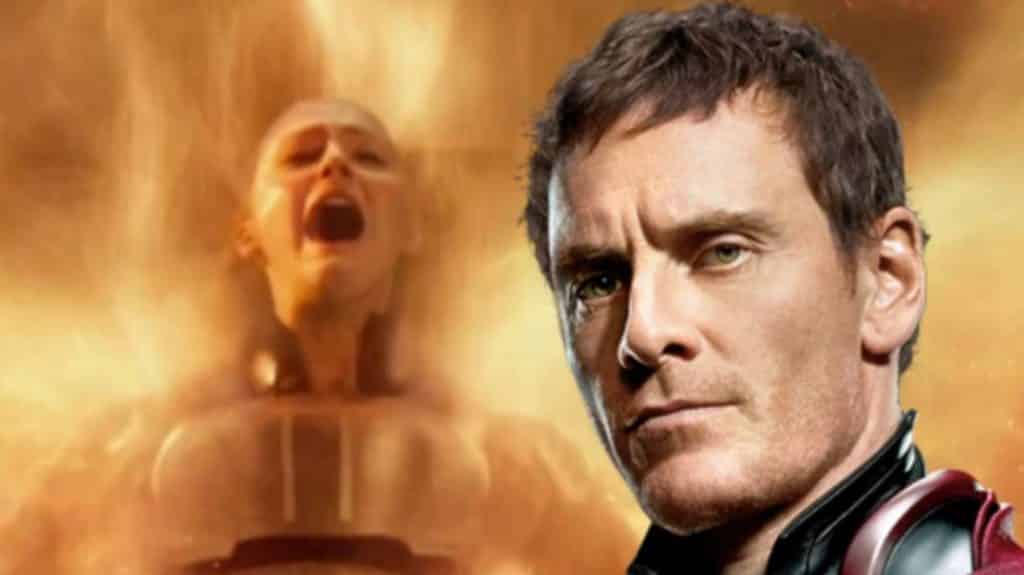 X-Men: Dark Phoenix won’t be here until November of next year, but that hasn’t stopped FOX from releasing promotional images to get the buzz going. The latest image featuring a defeated Magneto comes courtesy of Empire Magazine:

And for our next exclusive image, Magneto is having a bad day… #XMenDarkPhoenix https://t.co/QCCHRO8Heh pic.twitter.com/EDM0K8W7Au

Dark Phoenix won’t have Bryan Singer at the helm, instead will feature Simon Kinberg, who says they’ve learned from the mistakes they made on X-Men: Apocalypse, saying:

“It’s always dangerous if your script is evolving while you’re shooting. Certainly, in hindsight, we all feel like the genre has been evolving aesthetically and tonally and that the film didn’t. There’s a lot that I think is very good in the film but, as a whole, it was struggling to find ways to coalesce, narratively emotionally and in terms of plot. Aesthetically, it felt sort of dated relative to an evolution you were seeing play out everywhere else. We learned a lot from that.”

Simon Kinberg does feel good about Dark Phoenix, though:

“One of the things I went into this film wanting to do is obviously focus on the characters and give them real emotions to play and come up with a theme that would make it feel relevant and necessary in today’s world.”

X-Men: Dark Phoenix is scheduled to be released on November 2, 2018.

What do you think of the new image of Magneto? Are you excited for X-Men: Dark Phoenix? Be sure to tell us all of your thoughts in the comments!