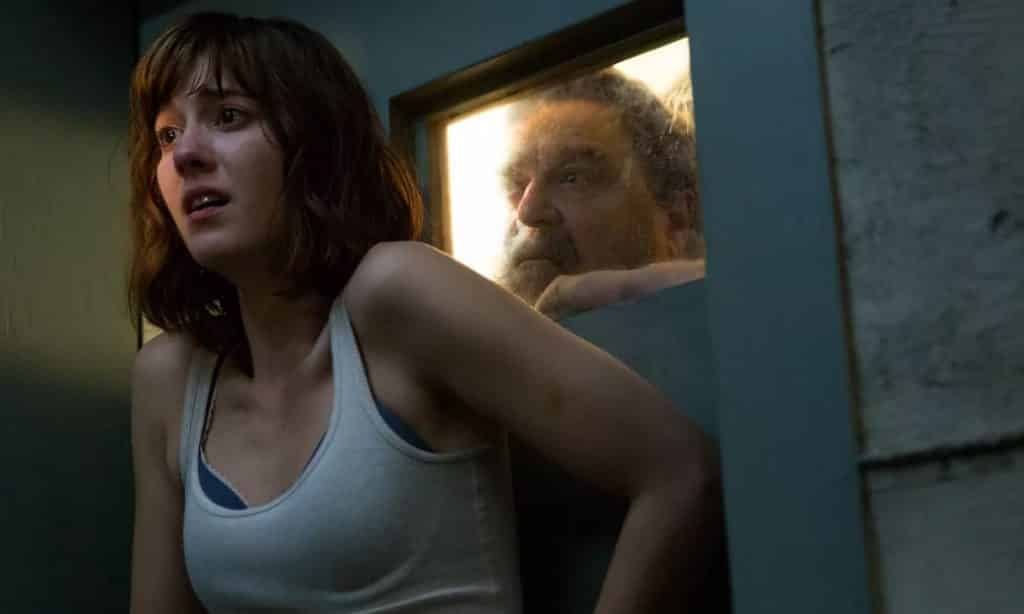 This certainly wasn’t expected. As it turns out, the unannounced Cloverfield 3 is the most anticipated horror film of 2018! The year is certainly going to be interesting, as 2017 was one of the biggest box office events for the genre. Andy Muschietti’s IT movie became the highest grossing horror film, while Get Out was similarly a critical and financial success. And there was certainly a handful of others.

With all of the successful horror films from this year, Fandango took a poll to see which ones users are looking forward to in 2018. Out of 8,000 users who voted from December 18 to 17, Cloverfield 3 was the highest result.

Cloverfield 3
Halloween
The Purge: The Island
Insidious: The Last Key
A Quiet Place

As you can see, four of the five films on the list are all sequels. A Quiet Place is the only original film. It’s also worth noting that three of the five films are all produced by Blumhouse. Aside from that, there’s not much known about Cloverfield 3, other than it stemmed from the working title God Particle. It was directed by Julius Onah, and written by Oren Uziel. The film stars Elizabeth Debicki and Daniel Bruhl. Although it’s a little upsetting not to see Halloween at the top of the list. While I’m still not 100% sure of the film, Michael Myers is one of the greatest horror icons of all time. It’d be too disappointing not to see a truly successful Halloween film for the first time in decades. But hopefully as more of the film is announced to audiences, Halloween will become more anticipated.

Until then, Cloverfield 3 is hitting theaters quite soon, on February 2, 2018.

How do you feel about Cloverfield 3 being the most anticipated horror film of 2018? Which movie are you most excited for? Let us know in the comments section down below!

Continue Reading
You may also like...
Related Topics:Cloverfield 3, Halloween, Horror

‘Avengers: Infinity War’ Ending May Have Already Been Revealed
What Tom Hardy’s Venom Could Look Like In Upcoming Movie
Advertisement
To Top