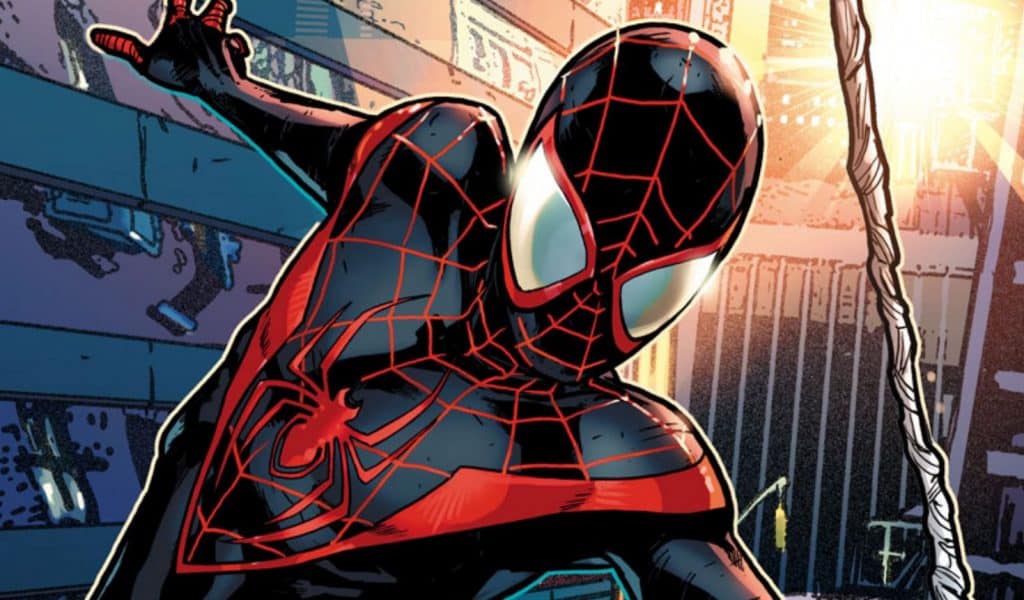 Following in the footsteps of his predecessor, Miles Morales has decided to that he no longer wants to be Spider-Man. However unlike Peter Parker, who retired from web slinging full time, Morales has simply dropped the Spider-Man moniker, instead wanting to go by the new alias, Spy-D – at least this will be the case according to a new report.

The report from Bleeding Cool states that Marvel are looking to re-brand the character after the recent Spider-Men II arc by Bendis. The fifth issue of the series saw Miles wanting to become his own man, dropping the Spider-Man mantle. Something which makes sense given the fact that his entry into the main 616 universe as a result of Secret Wars means that there are now two Spider-Men running around New York.

The Spy-D moniker is obviously a play on the name Spidey which is often given to the character, however this version appears to hint at some sort of Secret Agent connection. Possibly hinting that Miles will begin working as a Spy or possibly SHIELD agent.

The character was recently mentioned in the Marvel Cinematic Universe in last year’s Spider-Man: Homecoming, but is also set to appear in the upcoming animated film, Spider-Man: Into The Spider-Verse when it hits theaters later this year, the synopsis of which reads:

Hopefully, we will find out more about this change in the coming months, but I can’t imagine that the name would get a positive reaction from fans – who knows these days, though? We’ll just have to wait and see.

How do you feel about this potential new Spider-Man name change? Be sure to tell us your thoughts in the comments!