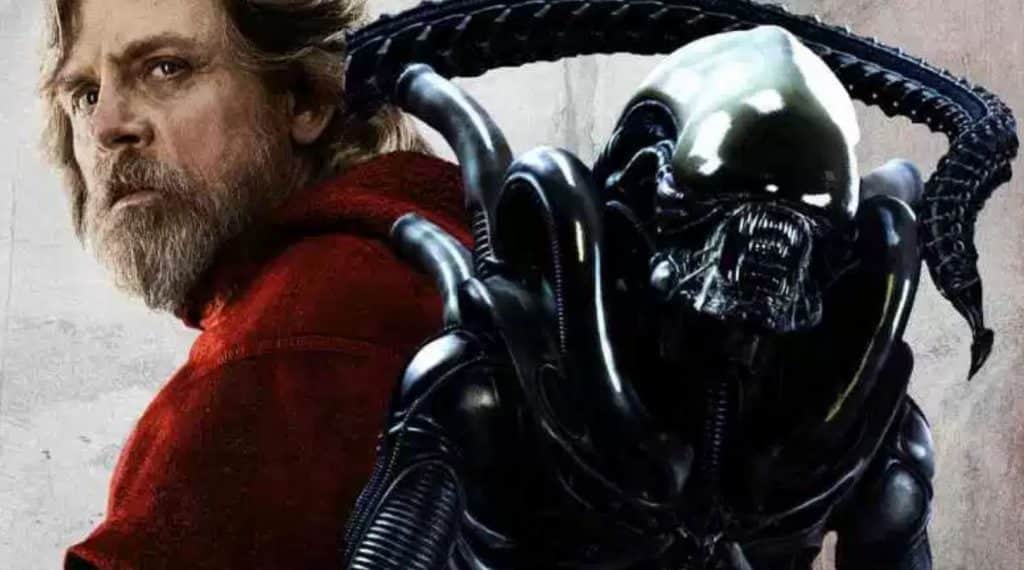 The Sixties and Seventies have got to be the golden era of science fiction films, with franchises such as Star Wars, Star Trek and Doctor Who becoming pop culture phenomenons still ingrained in the public consciousness to this day. The seventies also saw the arrival of a very different type of science fiction franchise, Ridley Scott’s Alien franchise, yet despite its acclaim it never saw the success that the other franchise’s saw, something which Scott himself doesn’t understand.

In a recent interview with The Toronto Sun about his new film, All the Money in the World, Scott was asked about what is next for the Alien franchise after last year’s Alien: Covenant. It was here that he discussed his belief that the franchise should be seen in the same regard as Star Wars and Star Trek. He told the publication.

“There’s no reason why Alien should now not be on the same level for fans as Star Trek and Star Wars. So I think the next step as to where we go is, do we sustain the Alien (series) with the evolution of the beast or do we reinvent something else? I think you need to have an evolution on this famous beast because he’s the best monster ever, really.”

Overlooking the fact that Scott seems to be taking a slightly egotistical approach to his work, he is true that the franchise should have been a bigger hit after the success of his original and James Cameron‘s incredible sequel, Aliens. This could partly be down to the fact that the franchise has not had the same exposure as the other two. A case could also be made that everything related to the franchise after it’s first two installments has been a bit…well, crap.

Unfortunately for Scott, hopes of any form of sequel are looking slightly slimmer after Disney’s recent acquisition of 20th Century Fox, although rumors had previously hinted that Fox had already been looking to shelve his two proposed sequels to Alien: Covenant after it’s poor critical and financial reception.

Whatever the future holds for the franchise, we can just hope that it’s a return to form.

What do you think? Do you agree with Scott’s comments? What would you like to see in the series’ future? Let us know below!