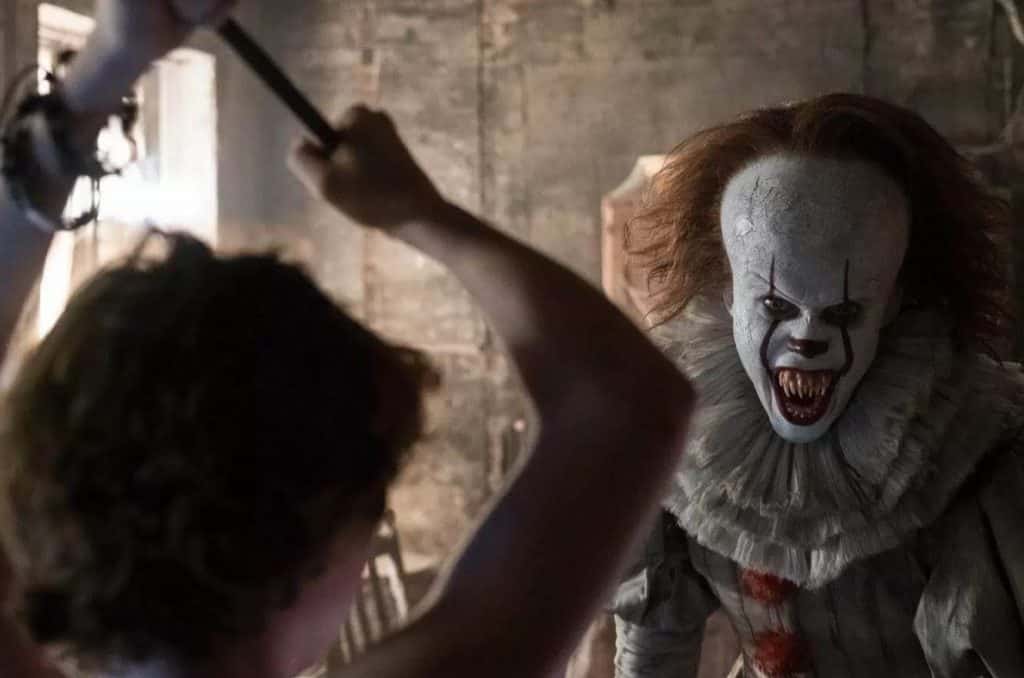 While we won’t see IT Movie‘s  Bill Skarsgård as Pennywise the Clown until 2019 when IT: Chapter 2 is released, we have been given an interesting new look at the movie. We already were given a very interesting behind the scenes featurette, and now, we have some really cool new photos from when the movie was being filmed!

The pictures come courtesy of Freaked, and you can view them below: 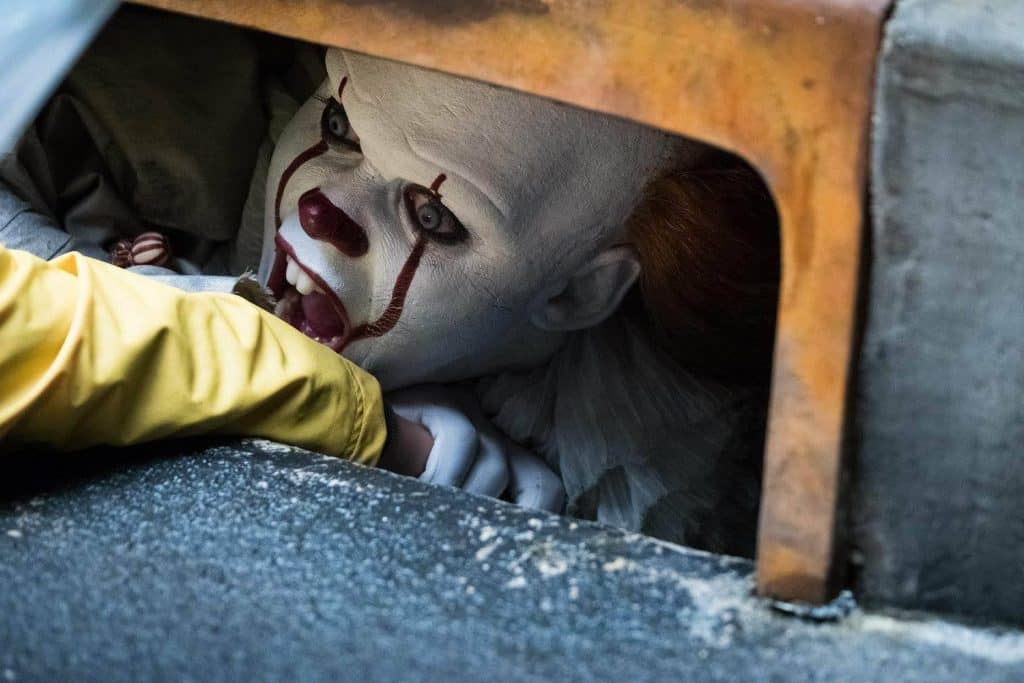 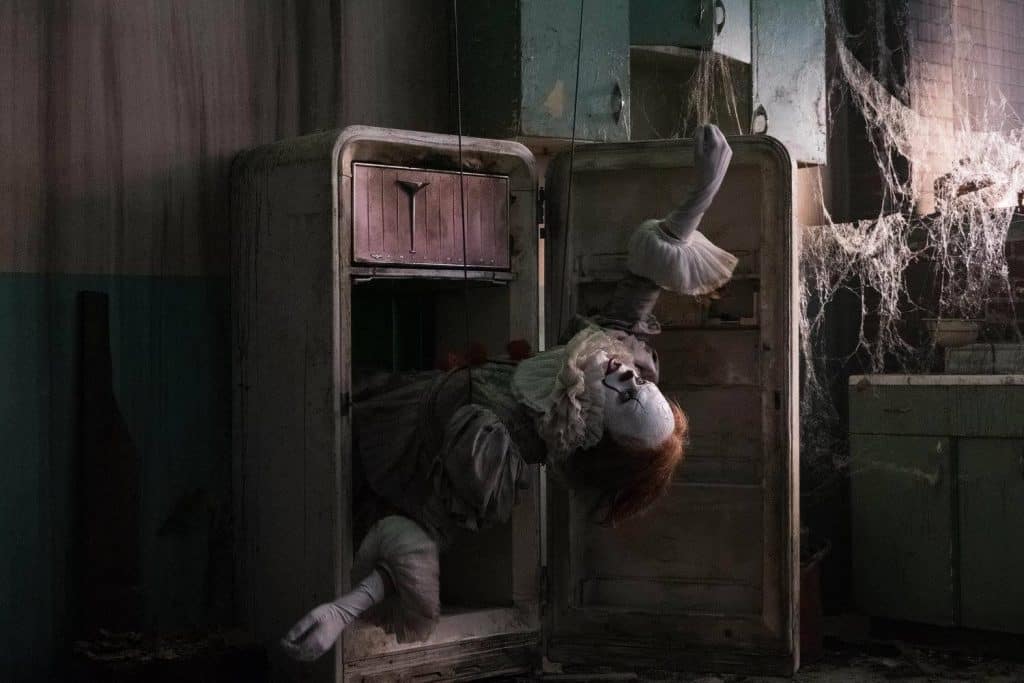 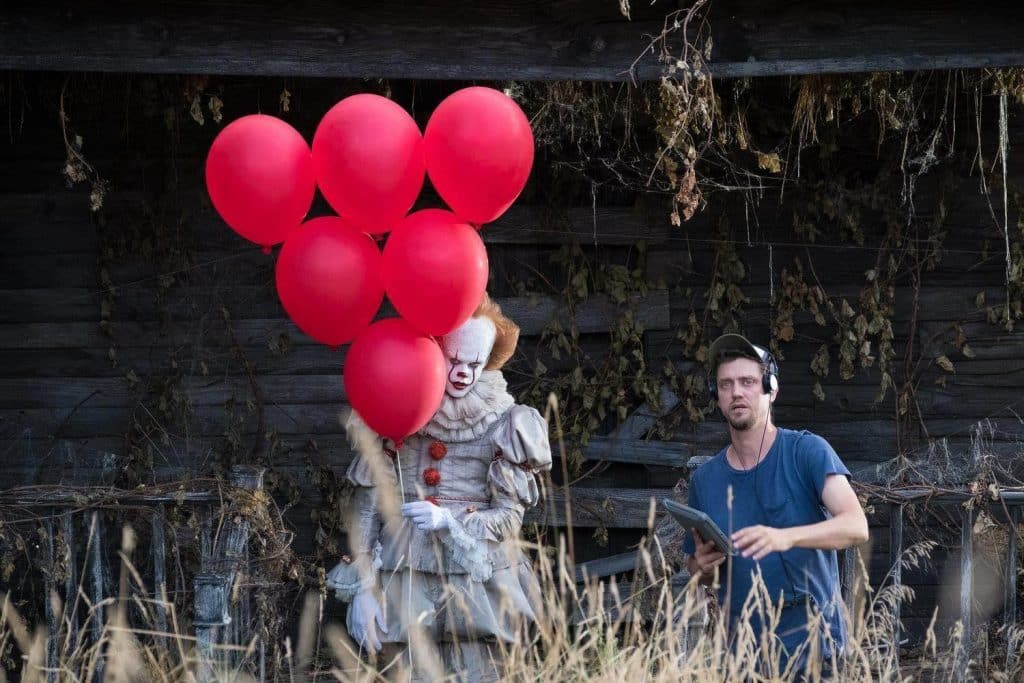 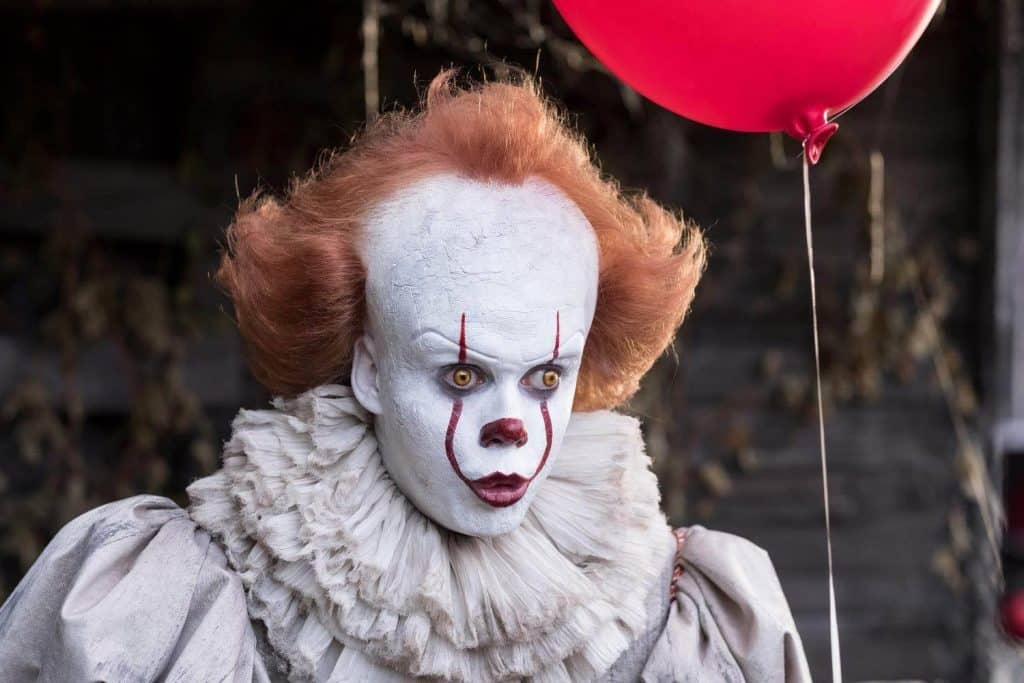 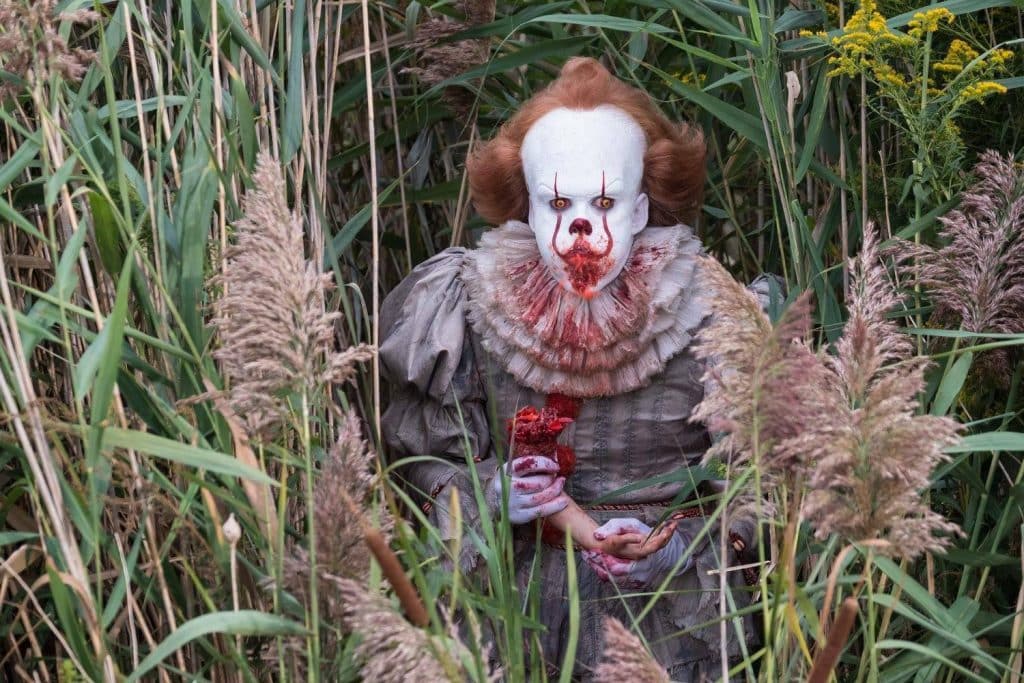 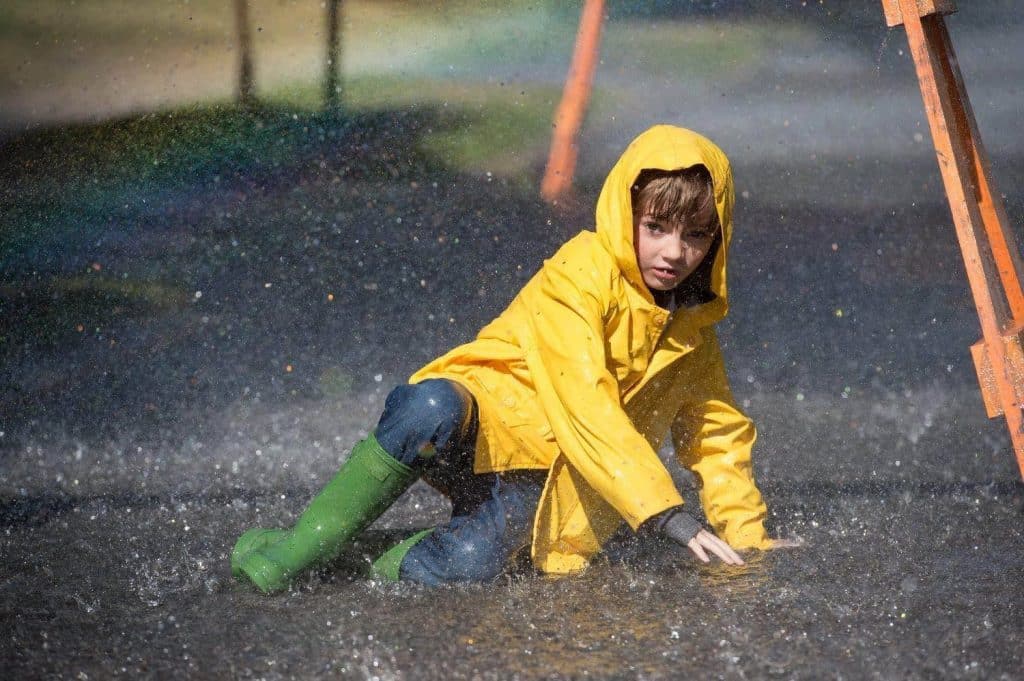 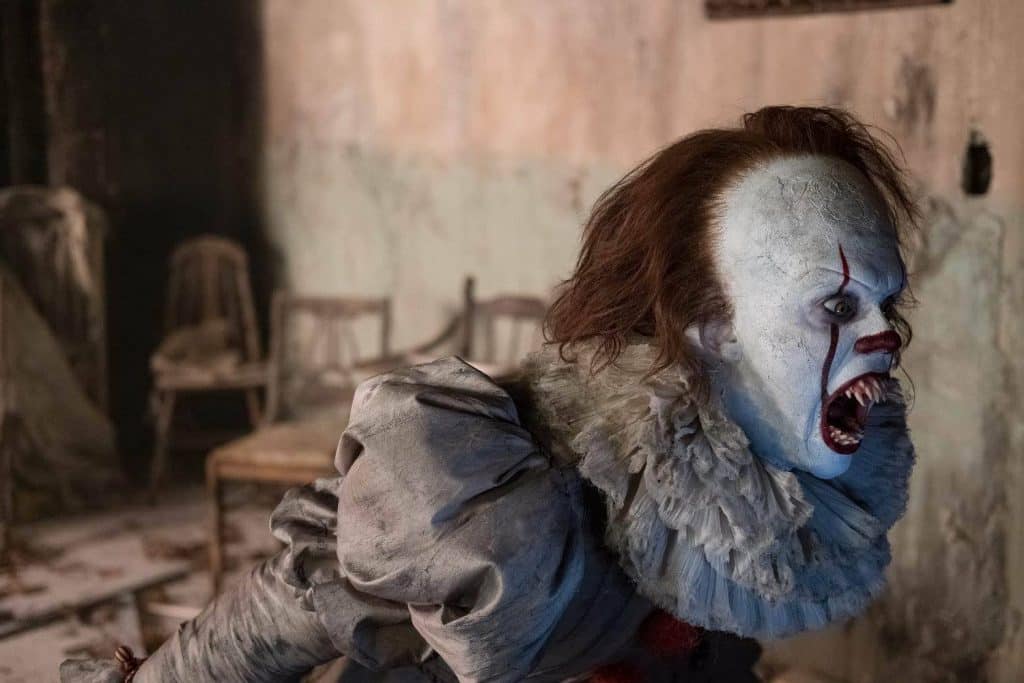 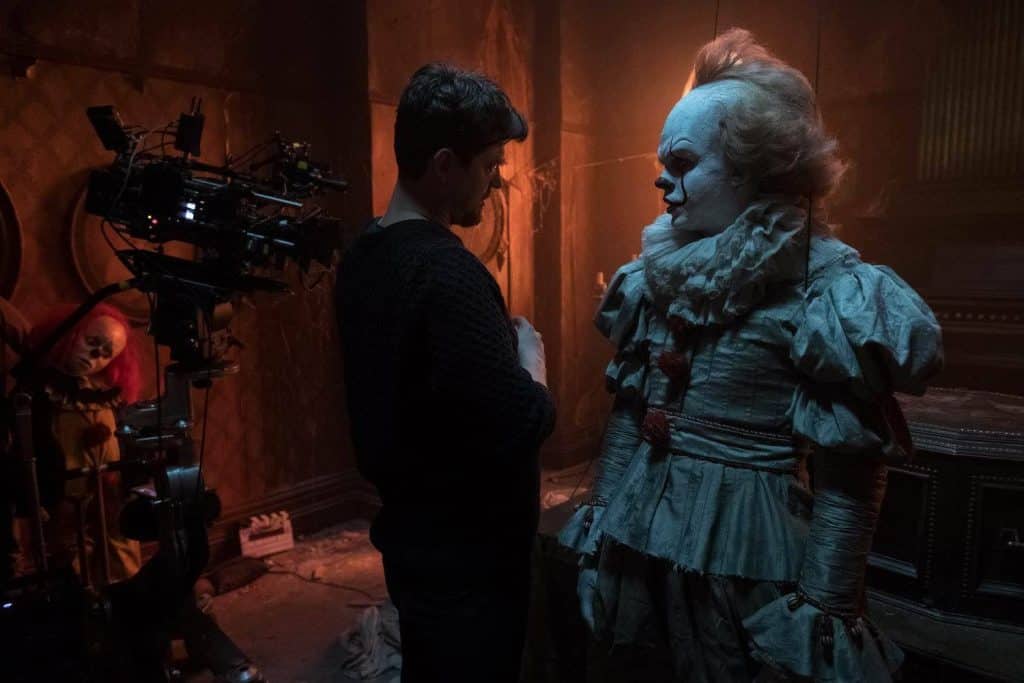 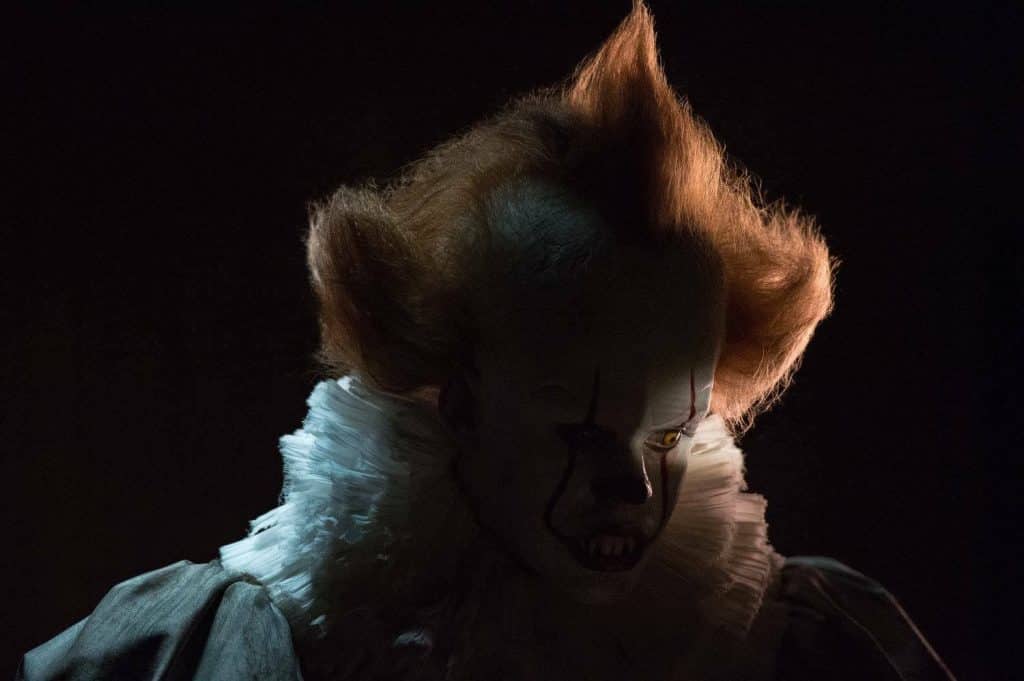 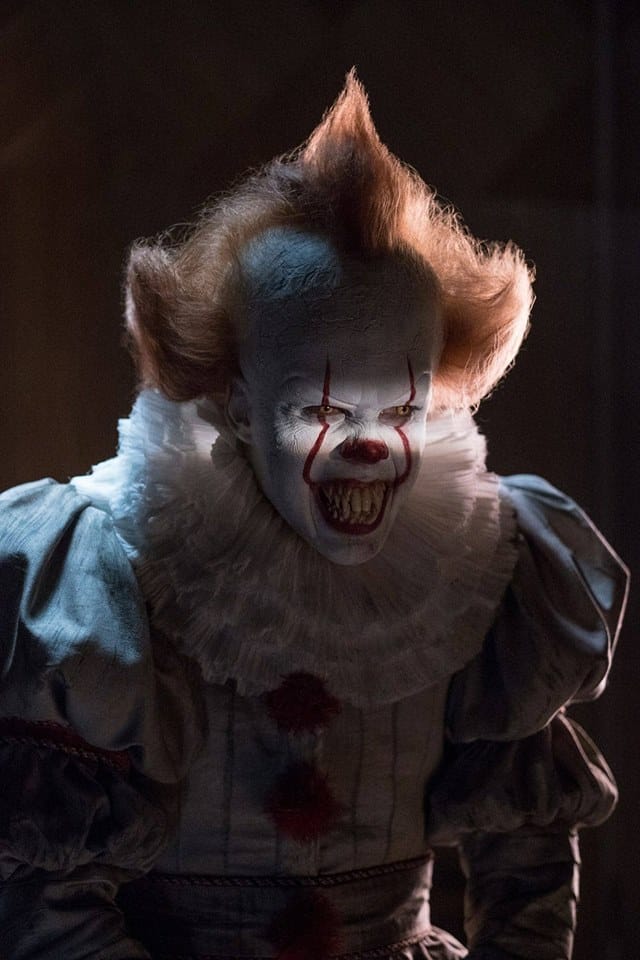 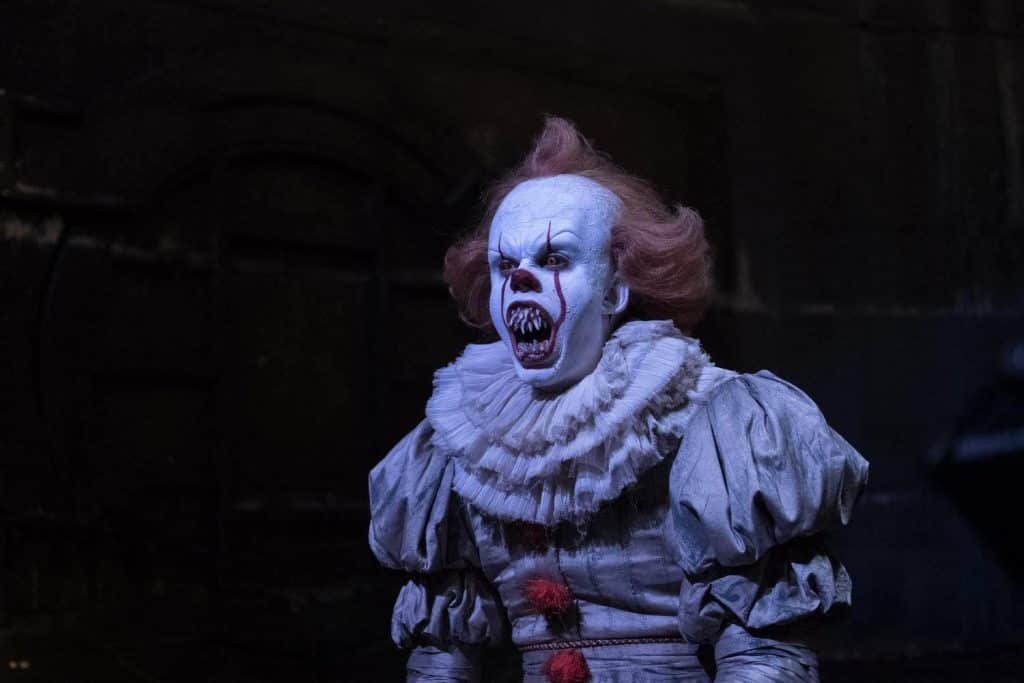 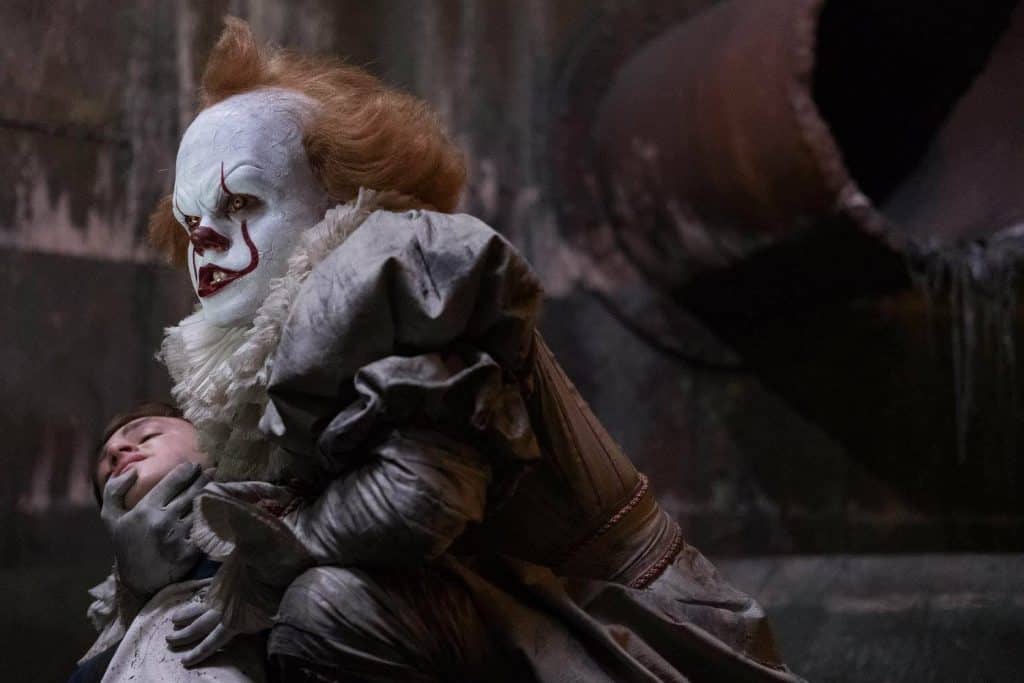 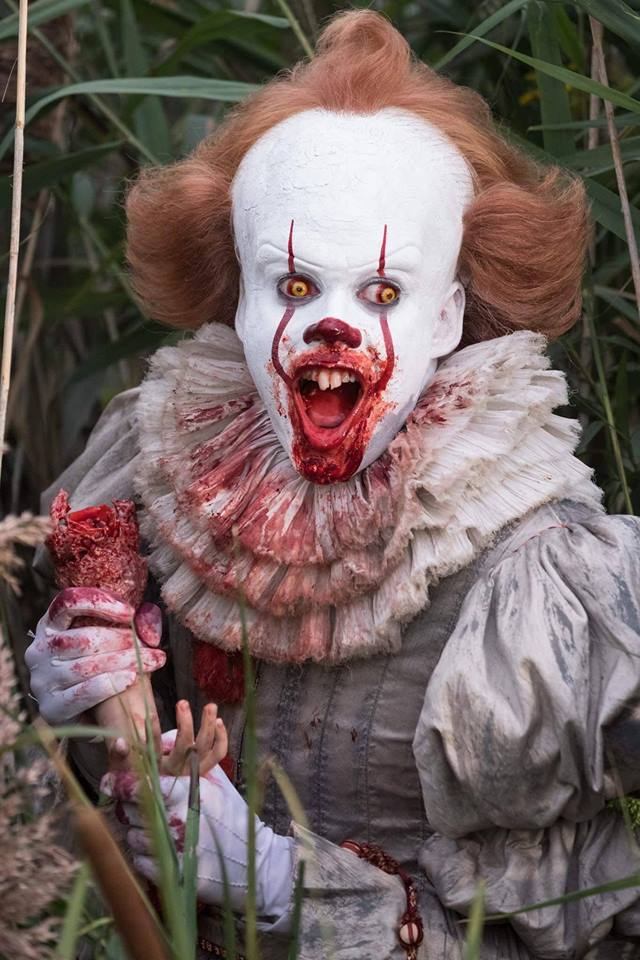 As for what we can expect when Chapter 2 hits theaters, Bill Skarsgård has a few things he’d like to see:

“…it’s hardly answered in the novel, either. I mean, it’s very abstract. And I kind of like that. It could be almost a sort of [serialized] sort of psychedelic trip if you go into the mind of Pennywise. And if you’ve read the novel you know that they do actually go into his mind. Or they go into this transdimensional place, and they sort of beat him in this place. Which might be interesting, what that place would be, and what would it look like. There’s opportunities, I think, and I’m excited for it.”

IT Movie is currently available on Blu-Ray/DVD and digital download.

What did you think of the IT Movie? Were you a fan? Be sure to tell us all of your thoughts in the comments!