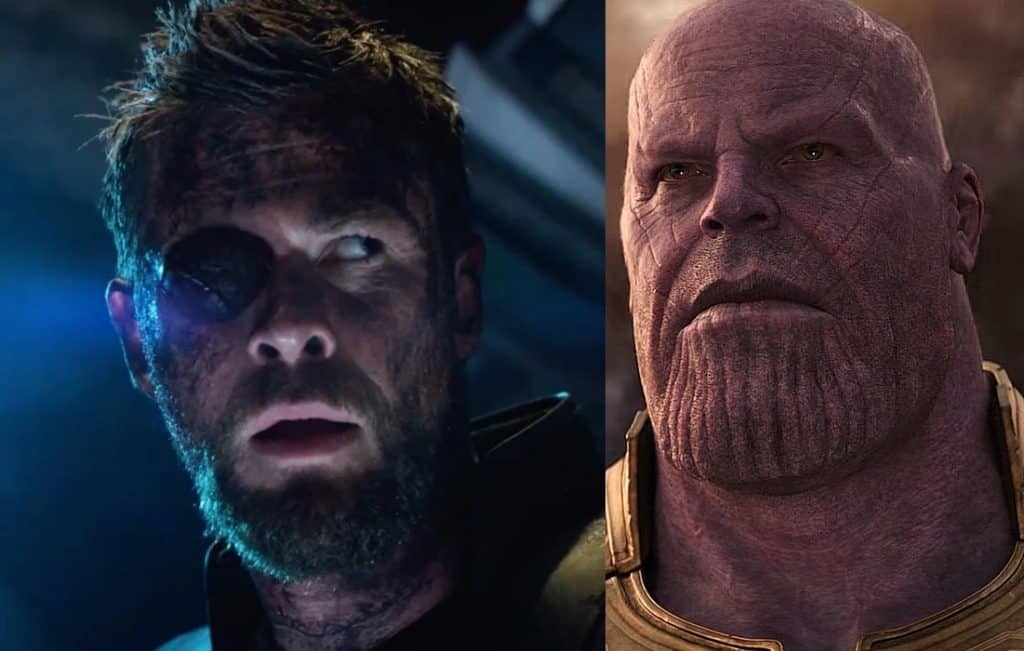 We already know that Avengers: Infinity War is going to be a movie that fans are going to have strong emotions about – due to the implications of death for some beloved Marvel Cinematic Universe characters. The film’s synopsis, though, says it will be the deadliest showdown of all time!

We already knew there was going to be devastation, and Kevin Feige has already revealed Thanos does something truly awful – at the beginning of the film:

Feige has also teased that it’ll be a very emotional film:

Are you looking forward to Avengers: Infinity War? Be sure to tell us your thoughts in the comments!