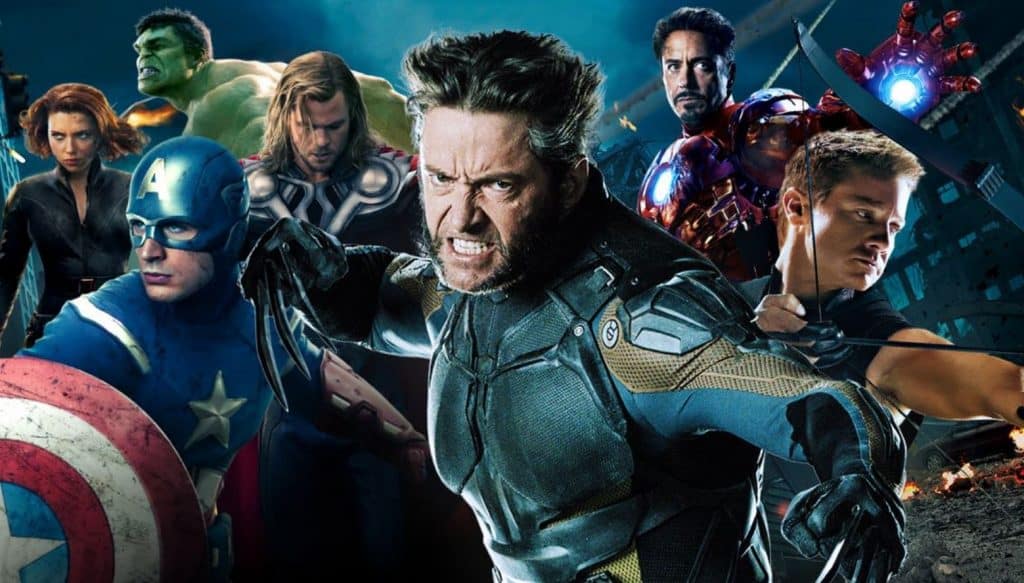 One of the greatest innovations of the 21st Century has to be that of YouTube. Thanks to the website, a person can watch anything from movie trailers to music videos – to cats being cute – to wannabe daredevils being idiotic –  etc. It truly is a marvel. It also allows lowly comic book nerds such as ourselves to pass on our theories and speculations to wider audience than a mere internet forum. This is exactly what one YouTube user decided to recently – to explain how he believes Disney and Marvel can integrate the Mutant population they recently acquired into the MCU. Read on to have your mind blown.

The theory was uploaded by user ComicTheories who speculated that the seeds for Mutant-kind have been in the Marvel Cinematic Universe as early as Iron Man 3 with Aldrich Killian’s speech about Humanity being destined to be upgraded. He then goes onto explain how he believes this will come about due to the reality-warping powers of the Infinity Gauntlet, similar to how Scarlet Witch and Quicksilver received their powers in Avengers: Age of Ultron. You can check out the whole theory in the video below:

Whilst it’s a nice theory, I honestly can’t see it happening this way for a simple reason. If all the mutants were to have their powers unlocked around the same time, through some form of “Infinity Gauntlet Explosion” as the video speculates then you wouldn’t have any experienced characters already established. Would Professor X have been taken as seriously by other mutants if he got his powers the same time? Not really, he needs to be portrayed as the guiding teacher he has been in the comics.

To me personally, there are two different possibilities for the sudden influx of Mutants into the MCU:

1. The Universe gets rebooted via the Infinity Gauntlet, meaning that Mutants and the X-Men are already established.

2. The Mutants have been in the MCU all along and have simply been keeping an (admittedly very) low profile.

With the franchise currently entering it’s tenth year, with the integration on the recently acquired characters from Fox not expected to join the existing universe for at least another two, it’s likely that we won’t be seeing Wolverine and Cap exchanging war stories. Hopefully we will be given more information in the near future.

Continue Reading
You may also like...
Related Topics:Marvel, MCU, X-Men