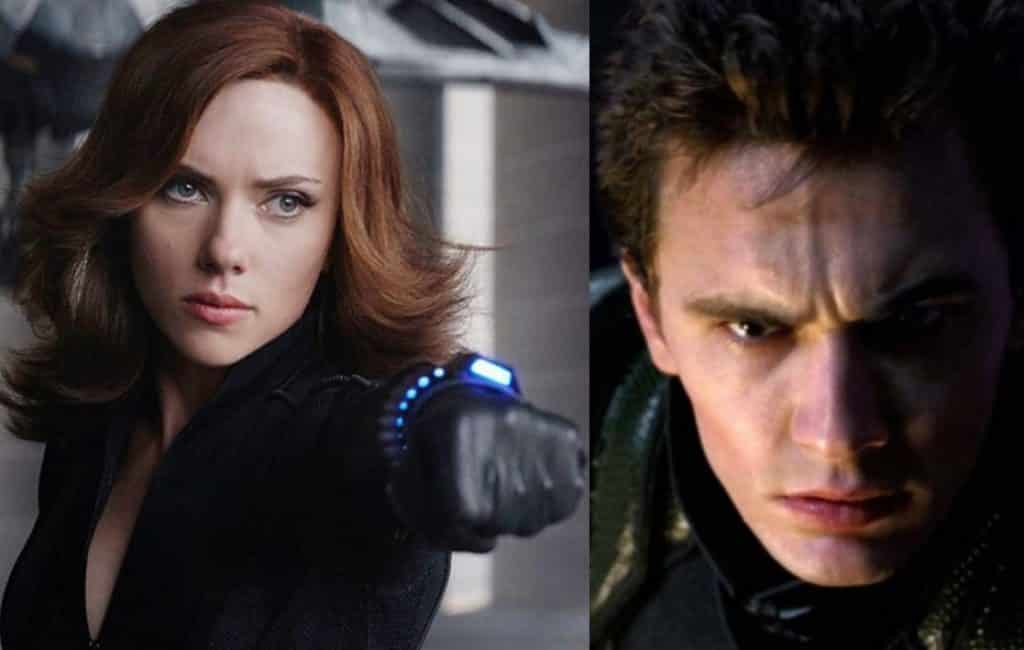 Scarlett Johansson recently spoke at the Women’s March in Los Angeles, in which the actress called out James Franco, who has recently been accused of sexual misconduct. The actress didn’t specifically mention Franco in the statement, but it was later confirmed by her publicist.

“In light of the recent revelations regarding abuse of power, and sexual harassment, and the question of consent versus coercion, I find myself pensive, taking time, and digging deep to understand where we are, and how we got here. My mind baffles.”

“How could a person publicly stand by an organization that helps to provide support for victims of sexual assault, while privately preying on people who have no power? I want my pin back, by the way.”

It didn’t take long for Twitter to point out the hypocrisy of her statements, as they found an interesting interview the actress did in 2014 with The Guardian, in which she defended Woody Allen, saying:

“I’m unaware that there’s been a backlash. I think he’ll continue to know what he knows about the situation, and I’m sure the other people involved have their own experience with it. It’s not like this is somebody that’s been prosecuted and found guilty of something, and you can then go, ‘I don’t support this lifestyle or whatever.’ I mean, it’s all guesswork.”

“I don’t know anything about it. It would be ridiculous for me to make any kind of assumption one way or the other. “

It’s definitely an interesting set of comments. It didn’t take long for Twitter to notice, either:

Scarlett Johansson the biggest hypocrite that is there….calls out James Franco yet supports Woody Allen and would hem his pants if she had too….wow!!!

I don’t understand how Scarlett Johansson can condemn James Franco yet, in the past, stand up for Woody Allen. What a hypocrite.

Thank you? For what? Supporting Woody Allen and Roman Polanski??

To be blunt , Scarlett is in no position to say anything. She’s supported Woody Allen and made her millions , then suddenly grew a conscience. James Franco has not been proven guilty. Good way to ruin careers

As far as the misconduct allegations against Franco, the actor has denied them:

“In my life, I pride myself in taking responsibility for things I’ve done. I have to do that to maintain my well-being. I do it whenever something needs to be changed,” he said. “I completely support people coming out and being able to have a voice because they haven’t had a voice for so long. I don’t want to shut them down in any way. It’s a good thing I support.”

“If I have done something wrong, I will fix it — I have to. That’s how that works. I don’t know what else to do. The point is to listen. I am here to listen and learn and change perspective where it’s off. I’m completely willing and want to.”

We’ll be sure to keep you posted on the continuously growing list of stories on sexual misconduct and Hollywood hypocrisy as we get them.

What do you make of this? Be sure to tell us your thoughts in the comments!