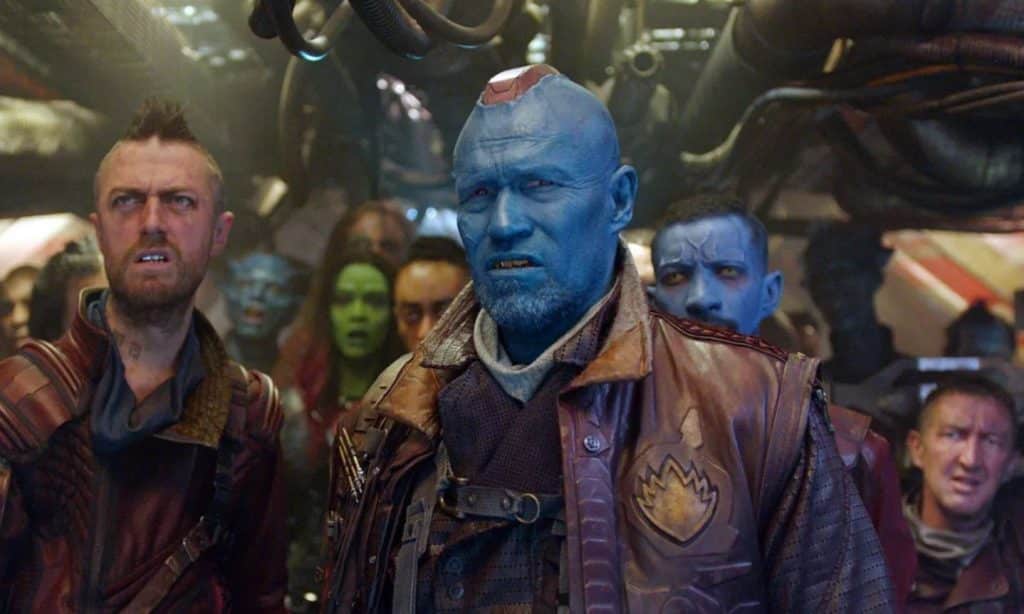 Looks like you Marvel fans have been slacking! According to director James Gunn, there remains an Easter egg that the internet has yet to spot in Guardians of the Galaxy Vol. 2! Gunn is known for his active social media presence and when a fan asked him if there was a secret Easter egg that had yet to be found in Vol 2. Gun simply replied with “Yes.”

The film was released seven months ago, so it is a little surprising that there’s an Easter egg out there that no one has found yet (especially when considering how obsessive a lot of Marvel fans can be). It’s not, however, as surprising as the fact that an Easter egg in the 2014 film still has not been found.

It might have been nice for Gunn to at least give us a hint where to look but it doesn’t look like he’s going to bite. Oh well, at least Guardians of the Galaxy Vol. 2 is one of the more re-watchable Marvel movies. You’d best get on it! That Easter egg isn’t going to find itself!

Guardians of the Galaxy 3 is scheduled to hit theaters in 2020, according to Gunn:

Gunn hasn’t said much about the 3rd film, but did reveal a little bit of information back in March of last year:

In the meantime, you can read the plot of the second film for potential clues to the Easter egg:

Peter Quill and his fellow Guardians are hired by a powerful alien race, the Sovereign, to protect their precious batteries from invaders. When it is discovered that Rocket has stolen the items they were sent to guard, the Sovereign dispatch their armada to search for vengeance. As the Guardians try to escape, the mystery of Peter’s parentage is revealed.

So do you have any ideas what the last Easter egg that James Gunn referred to could be? Let us know in the comments section!