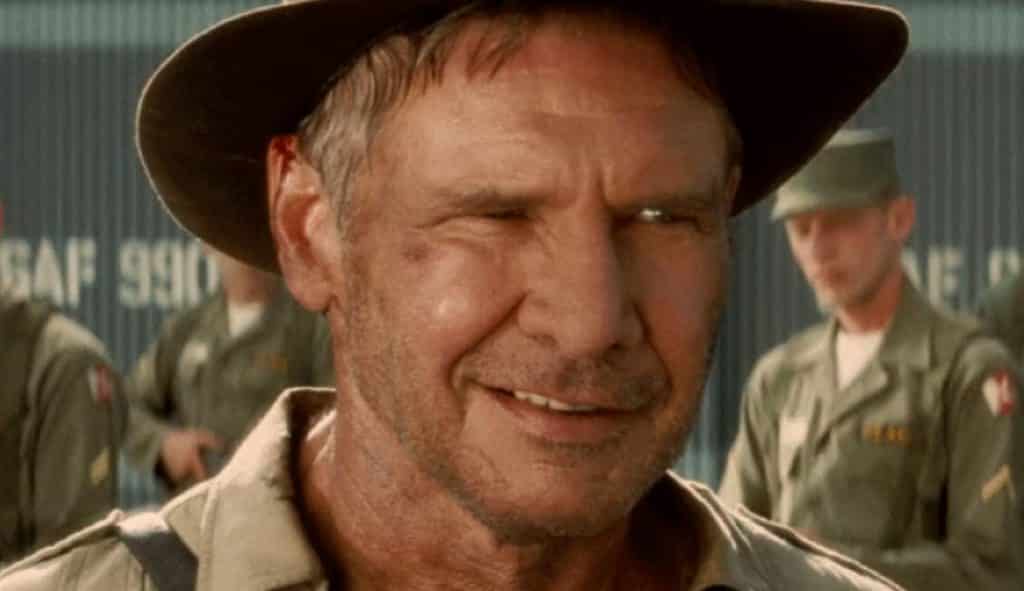 The Indiana Jones franchise will see its fifth installment to be directed by Steven Spielberg. It’s not just being talked about, but there is actually some movement on Indiana Jones 5!

According to THR, sources close to Steven Spielberg said, earlier this month, that the director was working out what his next film should be. The Post is in theaters and Ready Player One close on its heels, Spielberg isn’t slowing down and already looking forward to making his next film. The two he was debating were West Side Story and Indiana Jones 5.

We didn’t have to wait long for the answer, as it looks like Spielberg has already made his decision. The Hollywood Reporter says Spielberg has Indiana Jones slated to start shooting in 2019 and will release in 2020. Not much else is known about it, except David Koepp wrote the script, Spielberg is directing, and Disney is going to release the film.

Since we don’t know any details yet except what we’ve already mentioned, that means there is no starring actor yet, or one hasn’t been announced. Steven Spielberg has stated before that Chris Pratt is a favorite of his to play in the film, though he has been very busy lately with Guardians of the Galaxy and Jurassic World. The idea is that he would be in the film with Harrison Ford.

The Hollywood Reporter has also learned that Spielberg would consider a smaller project if one worthy enough would come along. He has directed all of the Indiana Jones films, so he seems committed to doing another one. Hopefully he won’t get sidetracked.

Are you looking forward to Indiana Jones 5? Be sure to tell us your thoughts in the comments!