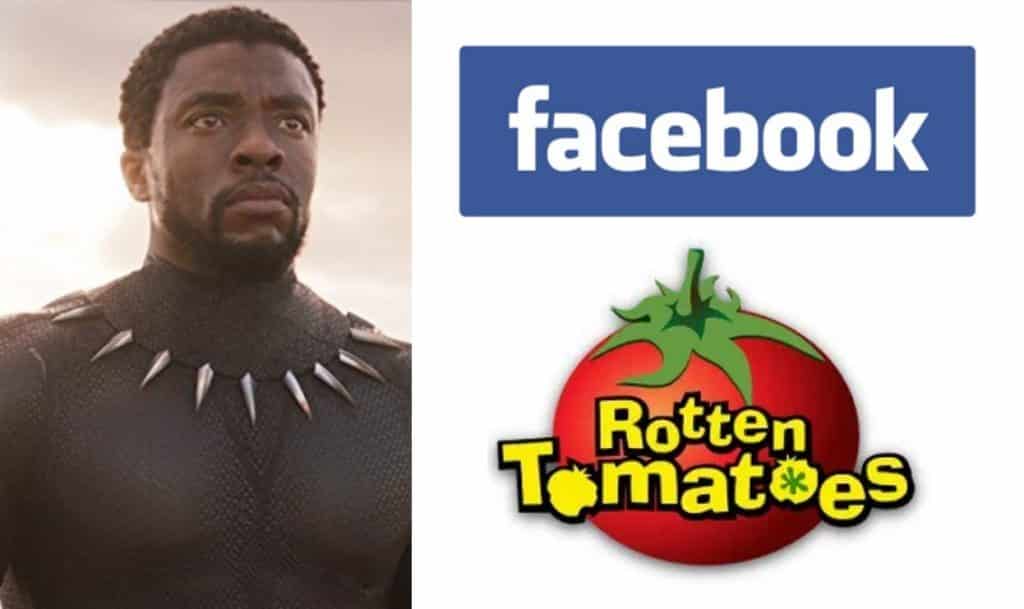 Yesterday, we reported on a group of disgruntled DC fans who apparently planned on trashing the Rotten Tomatoes audience score of Black Panther. The reason? Because of fans who gave Justice League negative reviews. It’s said to be the same group that messed with the score of Star Wars: The Last Jedi.

To catch you up on things, here was the group’s mission statement:

Given the massive success of the audience review rigging on the Rotten Tomatoes site for Star Wars: The Last Jedi, and due to the sudden rise in those disgruntled with Disney business practices among other factors especially due to the corporate manipulations which created falsified bad press for the DCEU, I feel that it’s time to strike back at all those under Disney and bring down the house of mouse’s actions for paying off the critics that hurt DC Comics on film and for other parties affected by them.

This prompted Rotten Tomatoes to release a statement to THR, stating: 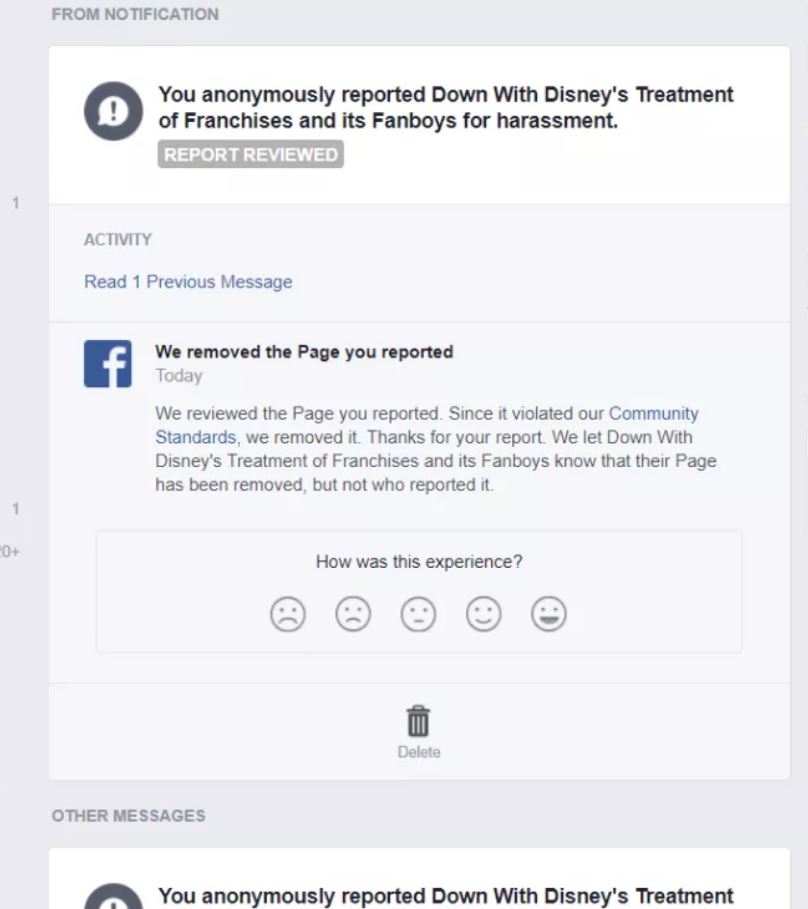 It’s unclear if the group will move forward with their plan to wreck the audience score of Black Panther, but it doesn’t look like it will do much damage to the film’s success, as it’s already being called one of Marvel’s best films to date – based on the first reactions. Unless of course, you go to Rotten Tomatoes before you see any movie, this shouldn’t really matter all that much to you.

What do you think of this? Do you support Facebook’s decision to ban the group who wanted to destroy Black Panther’s audience score? Be sure to tell us your thoughts in the comments!

Hasbro Reveals Venom And Carnage Action Figures Ahead Of Movie Release
Rumor: Tom Hardy’s Venom To Appear In ‘Spider-Man: Into The Spider-Verse’
Advertisement
Advertisement
To Top