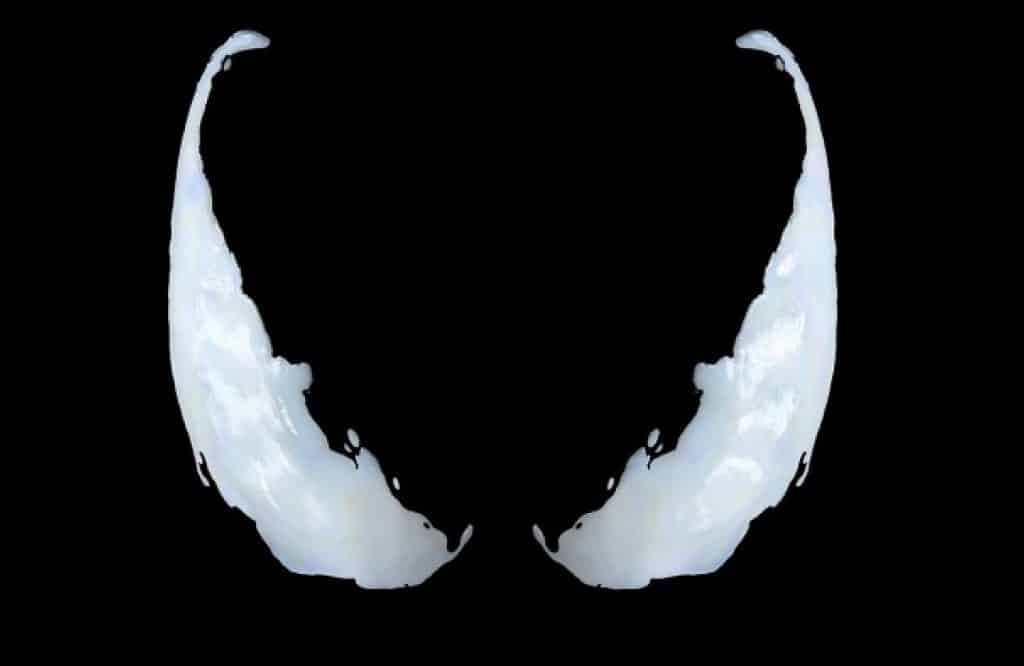 A new Venom movie poster has been revealed, and the trailer is also expected to be delivered tomorrow! The poster was released on the social media accounts for the film, and while it doesn’t reveal many details, it does say tomorrow on it. Check it out down below:

Hopefully, we’ll be given more plot details for the film, which have been essentially non-existent at this point. We know it will borrow from the Lethal Protector storyline, but other than that, not much is known. Carnage is said to be the villain, but we haven’t heard much on it since it was revealed last year.

“We’re having fun. Um, we’re having fun. It’s, um, well for me it’s Tom (Hardy). I just thought, well, that guy knows what he’s doing. I’m just going to go steal some of his moves, figure out what he knows. I just wanted to, you know, you’re only as good as the people you play with and I really wanted to challenge myself with him as a partner.”

“I’ve done one other movie where I was asked to track a tennis ball with my eyes and pretend it was a giant creature thing. Not my favorite thing in the world to do, but it is a skill set and I’m trying to learn it. And uh, she’s, geez, what can I tell you? Not too much right now.”

It definitely sounds like it’ll be an interesting film.

Venom is scheduled to hit theaters on October 5th.

What do you think of the new Venom movie poster? Are you looking forward to the trailer tomorrow? Be sure to tell us all of your thoughts in the comments!