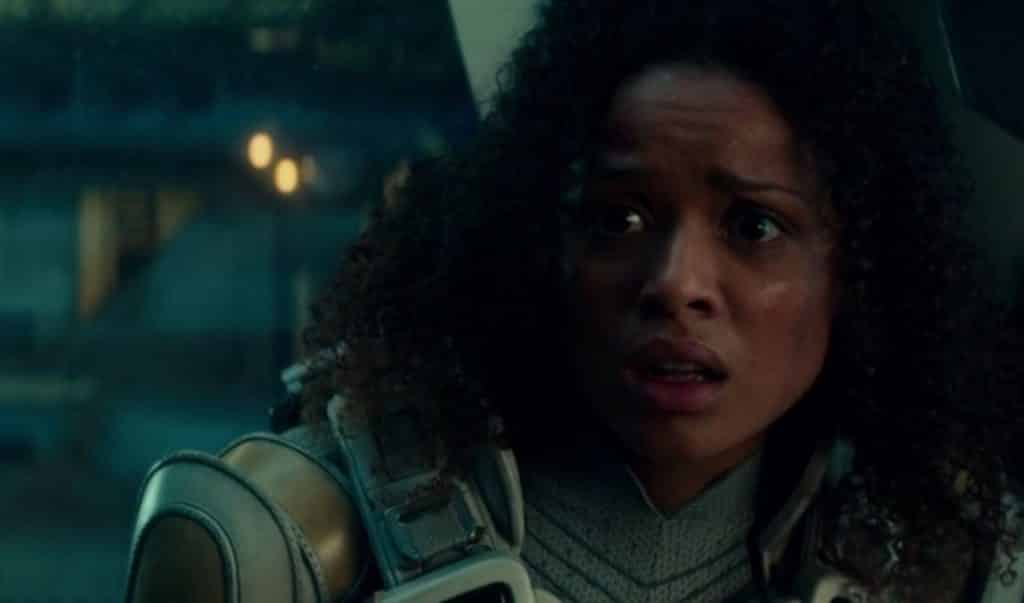 In an internet totally awash with leaked footage and spoilerific breaking news stories, it’s small wonder that any movie-makers can still manage to spring the occasional genuine surprise on cinema audiences. It was therefore pretty damn impressive this week when Bad Robot Productions not only dropped a surprise trailer for the Cloverfield three-quel, The Cloverfield Paradox, at the Super Bowl, and then immediately followed this act up with a general release for the film on Netflix.

The company had been teasing audiences with a potential third Cloverfield installment ever since the unexpected critical success of the 2016 10 Cloverfield Lane sequel. Eventually they adapted a script they had been tinkering with since 2012 called ‘The God Particle’, about a group of astronauts on an orbiting scientific space station who suddenly lose contact with earth, and re-worked it to fit in alongside the previous franchise entries.

In order to make this adaptation a success, this involved seeding the movie with a staggering number of similarities, coincidences and Easter-eggs to connect the new material with the that of the other two movies. 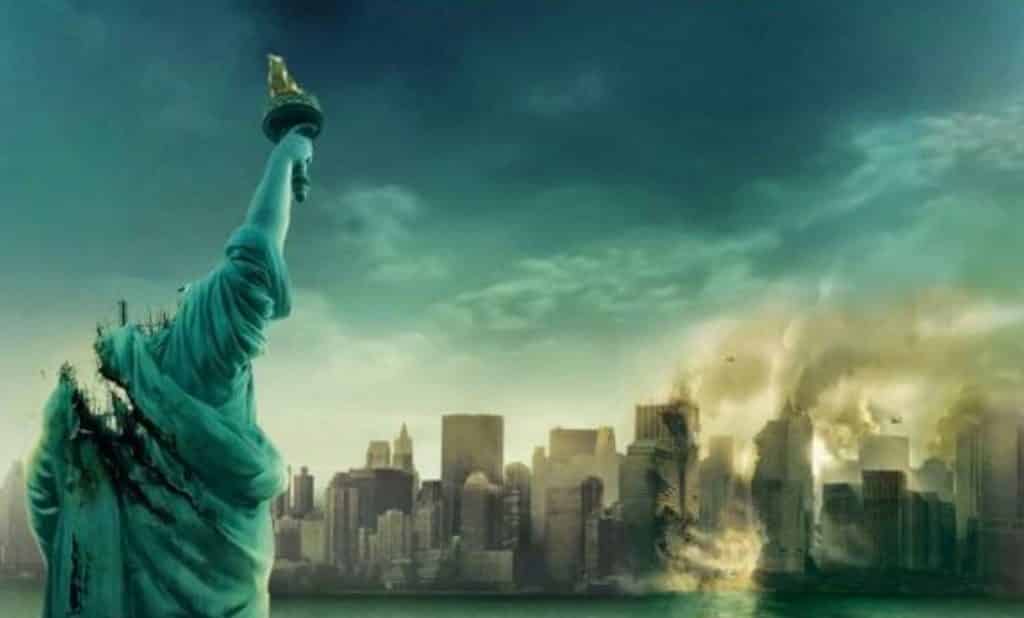 Despite all of this, critical reaction to the movie has been tepid, at best. Whilst individual performances such as Mbatha-Raw’s have been singled out for praise, the overall story itself has taken something of a critical kicking, with the over-saturation of franchisal Easter-Eggs only adding to the confused and scattershot nature of the narrative.

What’s not confusing here is be presence of the monster(s) from the original Cloverfield movie, with several of them laying waste to Earth whilst the missing astronauts are trying to find a way to get themselves home. After the initial wave of last week’s news articles listing the various hidden plot features in The Cloverfield Paradox, one fan has now seemingly uncovered a further intriguing new piece of information.

Reddit user DubC-Ent came up with the idea of playing the first and third series entries simultaneously, to try and find out how much the events of the two films correlate with each other. What he found was that at when both movies are played together at 18 minutes and 20 seconds an interesting parallel occurs:

– In the Cloverfield Paradox, the crew finally manage to get the Shepherd working, apparently tearing a hole in space-time and throwing them into a parallel dimension.

– At the same time, in the original Cloverfield movie, Rob’s party is plunged into darkness as the city’s power grid shuts down and the monster first appears.

Using J.J. Abrams’s previous works as a guide, there’s little chance of this being a coincidence, with the Cloverfield crew’s actions in the third movie directly causing the devastating alien attack of the first. With more sequels already planned (this time returning to cinemas rather than a streaming platform), brace yourselves for more mind-bending Cloverfield Easter eggs in the future.

What do you think of this? Did you enjoy The Cloverfield Paradox? Be sure to tell us your thoughts in the comments!

Continue Reading
You may also like...
Related Topics:Cloverfield, Horror, The Cloverfield Paradox