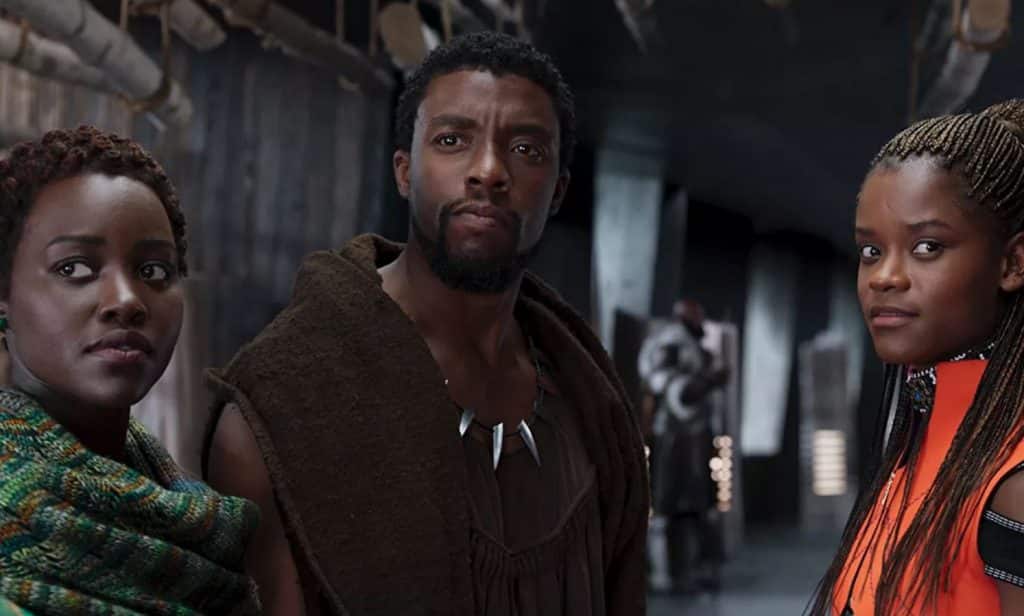 Black Panther is currently playing in theaters everywhere, and there’s a few stories going around Twitter saying that some white people have been assaulted at certain screenings. This has been debunked by multiple outlets (including Snopes), however, and seems to be nothing more than a few internet trolls looking for attention.

No stock photos formed against #BlackPanther shall prosper. ‘CSI: Black Twitter’ should be a show pic.twitter.com/J9KNFHw9tv

According to BuzzFeed of the photos generated around 400 re-tweets before being debunked as “fake news”. It’s not the first attempt to give the film some bad buzz, as some people have been trying to alter the film’s Rotten Tomatoes audience rating, as well as its IMDb score. This doesn’t seem to matter, though, as the film is tracking for some pretty high box office numbers for its opening weekend.

“It can be an oversimplification of what critics are saying about a movie. It’s quicker to look at the consensus than it is to read the articles. But I’m a person who definitely respects film criticism and draws on it in the filmmaking process.”

Regardless of our political views, I think most of us can agree that trying to alter any film’s rating score on a website is a pretty pathetic waste of time. Organizing a group to do it? That takes it to a whole other level of being pathetic. Then again, with the ridiculous stories coming out this year, such as one group making a de-feminized cut of Star Wars: The Last Jedi – can we really be surprised?