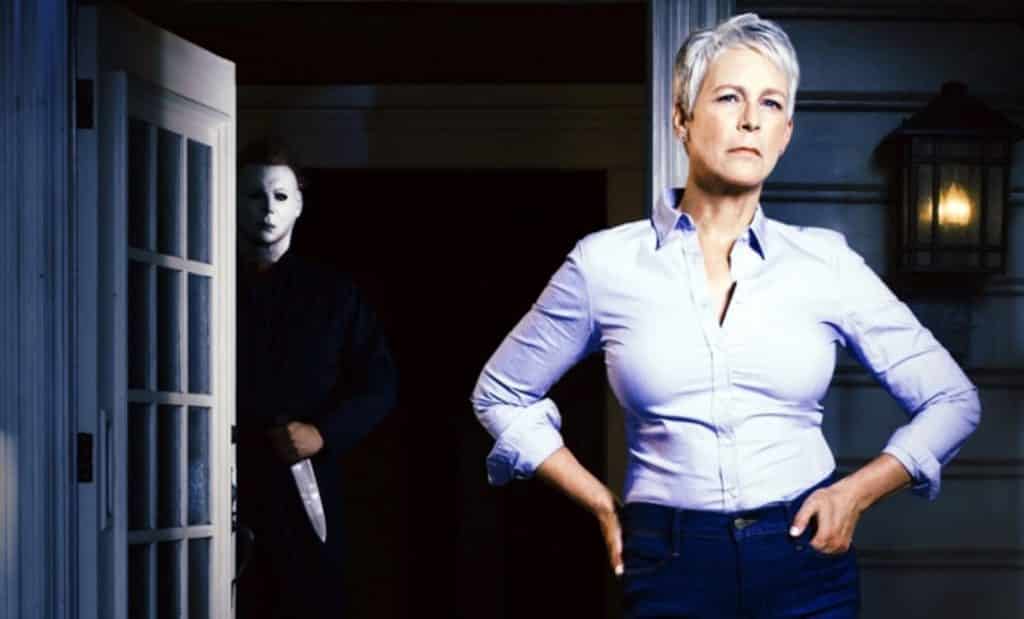 One of the biggest draws for the Halloween franchise happens to be the return of original star Jamie Lee Curtis. It’s always felt like a special treat getting to see her in a slasher movie; and to see her return alongside John Carpenter and original Michael Myers actor Nick Castle in an all-new Halloween movie is way more than special.

With that said, we’re getting closer to seeing this new Halloween movie as the release date approaches and shooting comes to an end. Jamie Lee Curtis has already posted on Instagram that she’s finished shooting her scenes in Charleston, something that’s sent many fans into a frenzy.

So sad to leave all my new friends in Charleston. Thanks to @kuduchs for the friendship and morning noon and night caffeination and carbohydrates, @hajsalon for my much-needed wash and trim, @dogwashcharleston for my little dog’s much-needed wash and trim, the stylish folks @hampdenclothing for my new kicks and mostly to everyone @thedewberrycharleston for their hospitality and elegant, comfortable care. #halloweenmovie @halloweenmovie

It seems that most fans are afraid Curtis simply didn’t have that many scenes to shoot and that her character might end up dying. But what’s interesting is that shooting for the whole movie seems to be coming to an end. Actor Nick Castle, who’s portraying Michael Myers in the film, has made a tweet showing he’s about to board a flight and apparently leave the set.

It certainly goes to show how quick and easy it is to shoot a slasher film – hopefully Blumhouse has made a great one that’ll live up to the original.

What do you think of this? Are you excited for the upcoming Halloween movie? Be sure to tell us your thoughts in the comments!