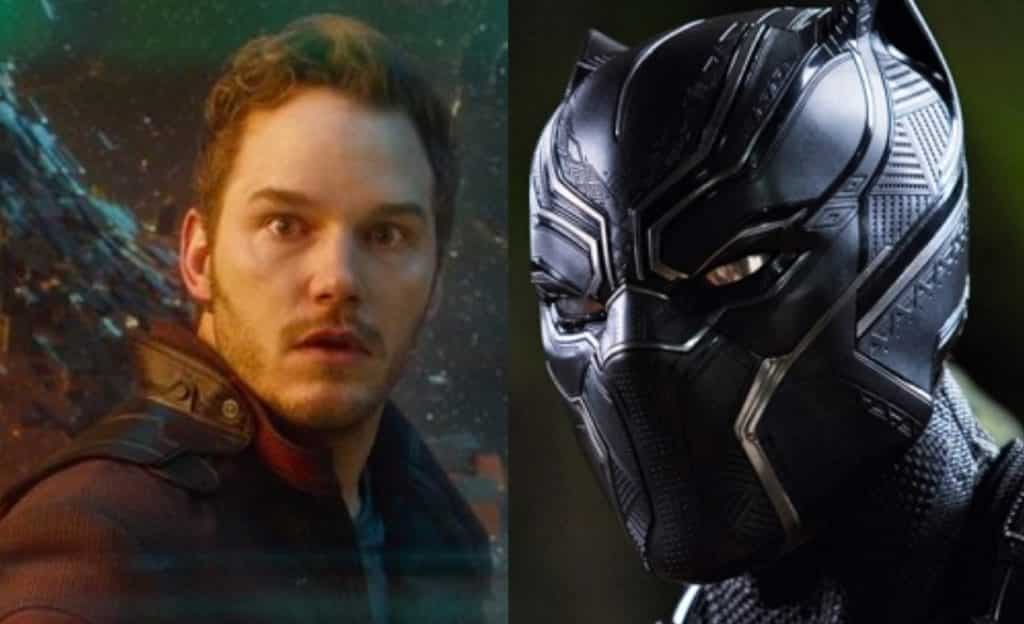 It’s only February and Black Panther is already one of the biggest movies of the year, and will stay that way until the end of it. Fans everywhere have praised the Marvel Cinematic Universe film, with Kevin Feige even calling it the best one yet. It should come as no surprise that Guardians of the Galaxy and fellow Marvel co-star Chris Pratt took to Twitter to praise the film, saying:

As for when we will see Star-Lord in a Guardians film again, James Gunn has said Guardians of the Galaxy 3 is coming in 2020. When discussing the film, the director revealed:

As for what’s coming next in the MCU, we’ll see Avengers: Infinity War on May 4th – and it’s said to change everything for Marvel movies going forward. So while Black Panther might be the biggest movie out right now – Infinity War will definitely be bigger.

What do you think of Chris Pratt’s comments on Black Panther? Do you agree or disagree? Be sure to tell us all of your thoughts in the comments!