‘Hellraiser Enter Darkness’ – The Hellraiser Movie That Was Never Made 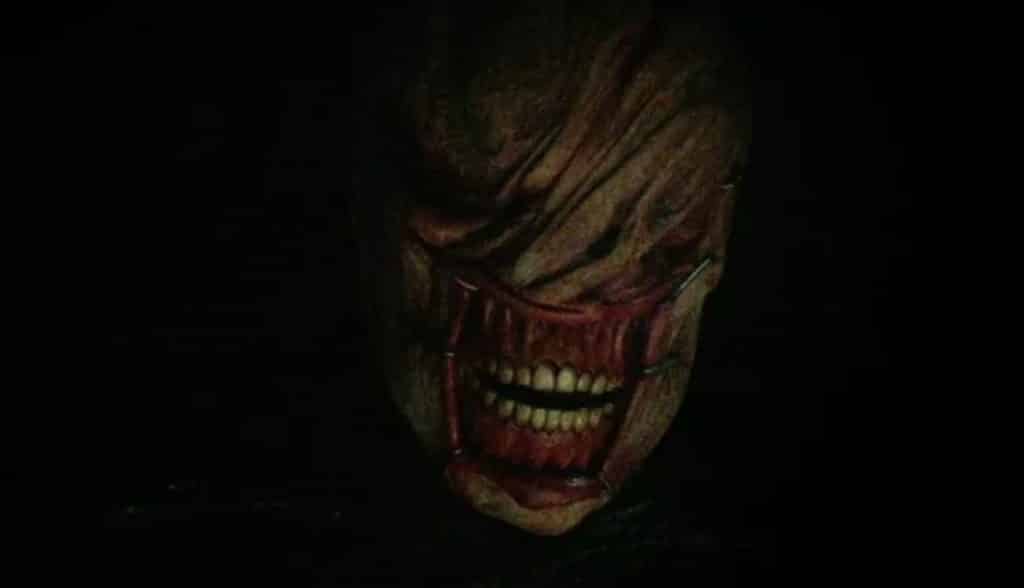 Hellraiser: Judgment, believe it or not, was a personal story for director and star Gary J. Tunnicliffe. The movie was something special he had imagined quite some time ago. And so when the studio offered him the chance to make a Hellraiser film, he quickly pumped out Hellraiser into Darkness, a seemingly more generic script. Tunnicliffe fought for Judgment to be made instead – ultimately it worked.

While Judgment has since been released, and the story now unveiled, fans have still been curious about whatever Hellraiser into Darkness was about. Now Tunnicliffe has explained the whole story to Midnight’s Edge.

“I banged out a treatment titled Hellraiser Into Darkness – which I still think is a really good title,” he begins. “And the story was about a psychiatric hospital, and some interns and they’ve been studying these patients who’ve got this kind of shared experience, and we discover it’s all about the Lament Configuration.”

“And the doctor who runs the institute is basically collating all of these victims so that he can create his own grimoire [a book of magic or spells] and his information about Pinhead because he wants to encounter the experiences of the Cenobites. And these interns while they’re collating the information from these victims, starts to seep into them, and it’s like that.”

It sounds a whole lot like Hellbound: Hellraiser 2 and maybe even a little bit like a recent horror film entitled The Void. Honestly, though, I still wouldn’t mind having seen that instead. While Judgment had some interesting moments, the story seemed a lot more in the style of direct-to-video sequels Hellraiser: Inferno and Hellraiser: Hellseeker. A return to the eeriness of hospitals and away from detective stories might’ve been a welcome addition to the franchise.

But with Hellraiser: Judgment now part of the series canon, who knows what could happen? Perhaps a reboot from Clive Barker, if we’re lucky.