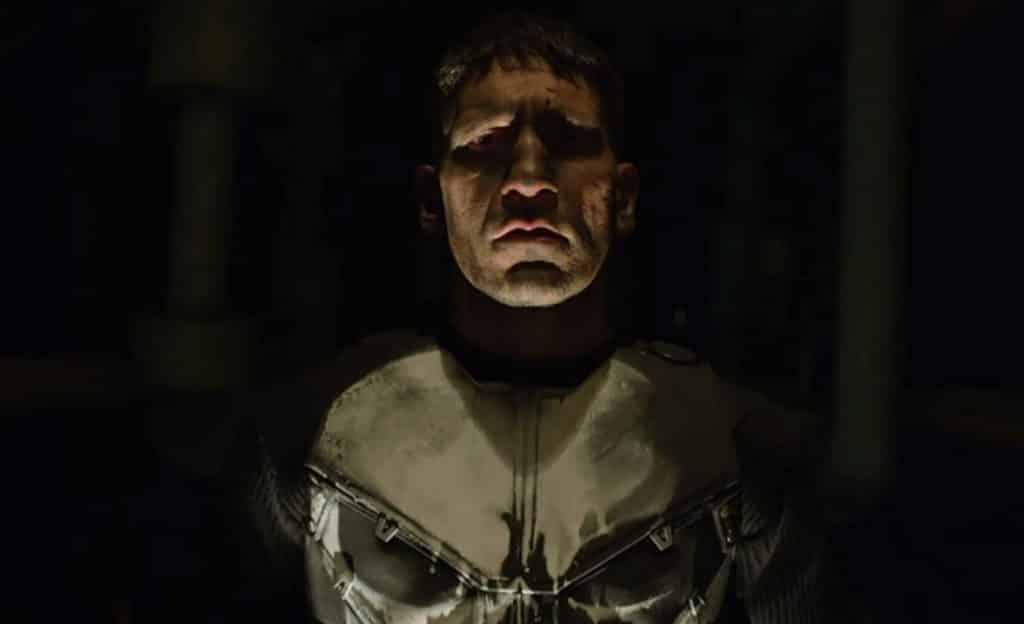 Season 2 of Marvel’s The Punisher just announced the casting of three new characters. It’s definitely got us thinking on some potential details regarding the plot of Season 2, but we’ll get to that in a moment. The announcement comes courtesy of Deadline, who are now reporting:

Josh Stewart (Shooter), Floriana Lima (Supergirl) and Giorgia Whigham (Scream) have been cast as new series regulars for the upcoming second season of Marvel’s The Punisher on Netflix.

Stewart will play John Pilgrim, a man whose calm exterior belies a ruthless interior. Despite having left behind a life of violence, circumstances will force him to use his old skills and bring him into Frank Castle’s world. Lima will portray Krista Dumont, a smart, compassionate and driven psychotherapist for military veterans. Whigham will play Amy Bendix, a street-smart grifter with a mysterious past. In a statement, Jeph Loeb said:

“Josh, Floriana and Giorgia are all remarkable talents and we can’t wait for the audience to see what we have in store for them in the second season of Marvel’s The Punisher.”

Back at the start of February, a story broke online about potential characters that Netflix were looking to cast for season 2. As the descriptions of these characters involved a therapist and a street-smart kid, a number of news sites immediately jumped on the casting as being a tease that season the show’s next season would be following the iconic Slavers storyline from the Punisher MAX imprint.

At the time, we here at ScreenGeek took that observation with something of a pinch of salt, and we now feel that our skepticism on the subject has been borne out given the new casting announcements. For starters, there’s a distinct lack of Eastern European gangsters or social workers having been announced, which would be kind of integral for the Slavers arc. But it’s the presence of the character named John Pilgrim that leads us to-believe the show will be taking a quite different direction. 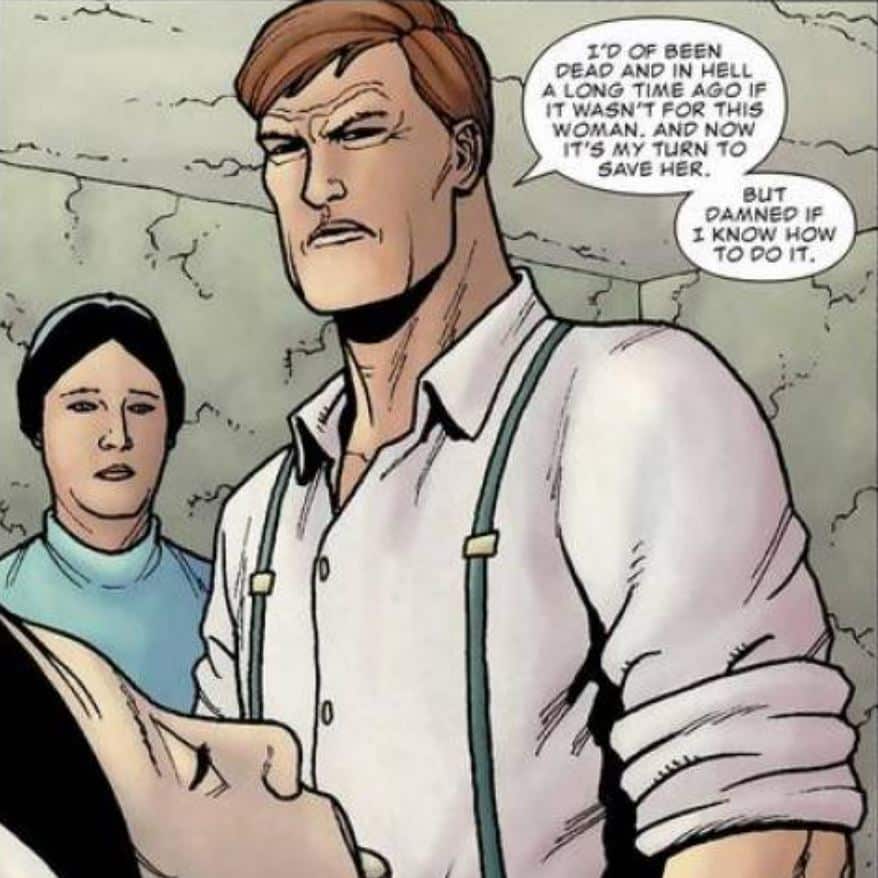 The fact that the new characters included members of the Punisher Task Force does indeed seem to anchor the story in the MAX universe, despite them not featuring in The Slavers. However, the Pilgrim description bears an uncanny similarity to a character named ‘The Mennonite’, who appeared in the final few publications of the MAX run.

A former Mafia hitman, who renounced violence and turned to religion, the Mennonite responds to a call from The Kingpin (someone Jon Bernthal just recently said he’d like to see on Season 2) when his wife falls sick. Lacking any of the old tools of his trade, when he arrives back in New York he is initially forced to rely on his skills, strength and farm tools to attack Frank Castle, which provide devastating results.

The Mennonite is one of the more memorable and intriguing antagonists from the run, and his inclusion would suggest that rather than picking one of the many engaging story arcs from the run, the show-runners are instead cherry picking the elements they think will work best for the show. Which of course means that the Slavers may well make an appearance at a future point. Just, not this soon.

Season 2 of Marvel’s The Punisher is expected to arrive sometime in 2019.