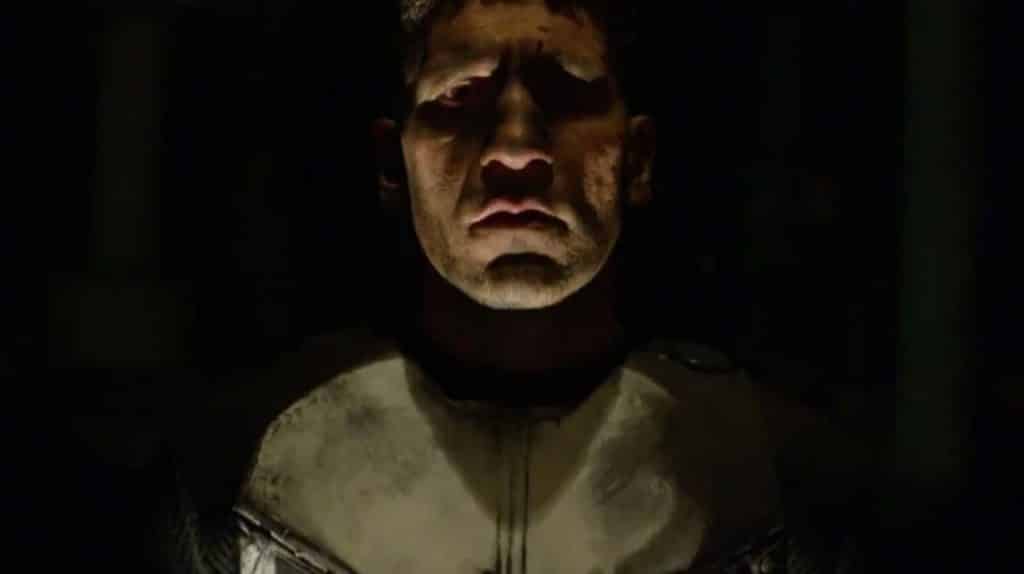 Marvel’s The Punisher was the center of some controversy this year, due to the show’s premiere being so close to the Las Vegas shooting by gunman Stephen Paddock. It led to the show being delayed, and some even compared of The Punisher to Paddock. In a new interview with Esquire, actor Jon Bernthal had a lot of interesting comments on a wide range of topics, first starting with the issue of Neo-Nazi Alt-Right groups that identify with the character:

He did however say he was honored to play a character that meant so much to military serviceman:

“I feel honored to play a guy who people putting their life on the line identify with.”

On the issue of gun control, Bernthal said:

“I’m a gun owner. I have a gun in my house to keep my family safe. I’m trained in that gun’s use. I know how to keep it away from my kids, and I know how to use it if I need to.”

“Should there be a way that a guy with mental issues like the asshole in Texas can’t get guns? Absolutely. We have to have a dialogue, and that’s not happening.”

It’s not the first time Bernthal has commented on the topic of gun control before, saying:

“…I think art, sort of the best thing that art can do is be a mirror to society and reflect what’s going on and make you ask questions, force you to ask questions not necessarily try to answer them and I think one thing that the show does and you know in talking to Steve [Lightfoot,] I’m not even sure whether he did this on purpose or not — Steve’s the writer — but I really think that there’s nothing preachy about this show.”

It’s already been confirmed that we’ll be getting a second season of Marvel’s The Punisher, after Season 1 was deemed a big success. There’s no release date currently confirmed.

What do you think of Bernthal’s comments about The Punisher and Alt-Right? Be sure to tell us your thoughts in the comments!