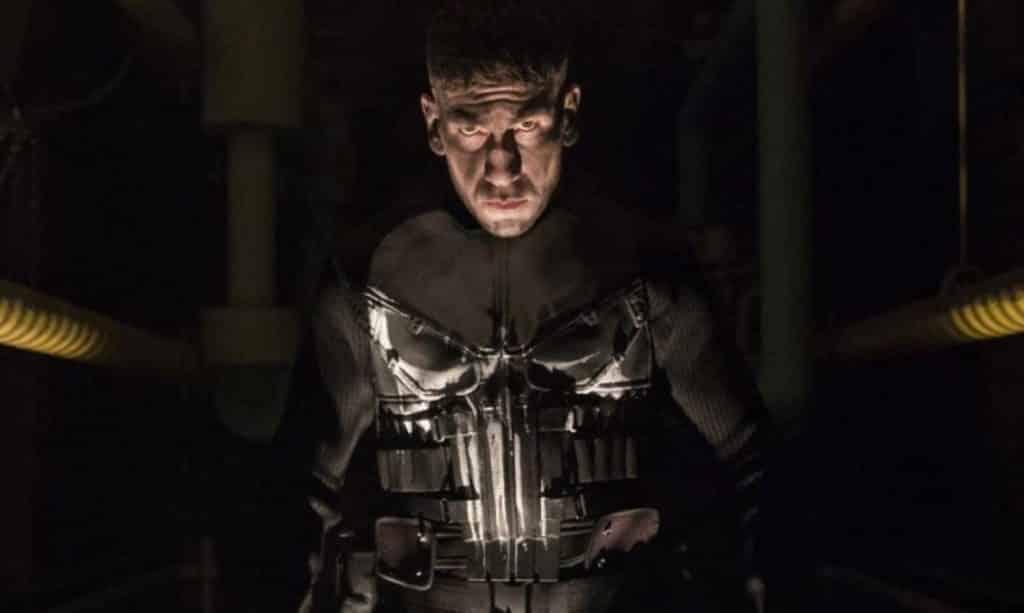 While some were wondering if we’d get a second season of Marvel’s The Punisher, there was realistically never any doubt due to the massive success of the first season.

The announcement comes after we got our first trailer for Season 2 of Marvel’s Jessica Jones this past weekend.

As far as what we can hope to expect in the upcoming season, showrunner Steve Lightfoot mentioned some pretty interesting possibilities for villains:

If you’ve seen the show, then you already know one villain that’s probably going to be on the show, thanks to the ending. Specifically, that carousel scene. Yeah, you know what we’re talking about.

It’ll be interesting to see the direction the show takes. Season 1 featured a pretty different version of Frank Castle than the one we saw in Season 2 of Marvel’s Daredevil, so anything could happen.

Jon Bernthal seems invested in the character, though it wasn’t always that way, according to Bernthal:

“Fully candid, being part of a superhero franchise was not something that I really had an ambition towards; it wasn’t really on my radar. A lot of the people that I really admire, actors that I really look up to have avoided that whole thing.”

We’ll be sure to keep you posted on all things Marvel, and more things on Marvel’s The Punisher as soon as we get them.

What did you think of the show? Were you a fan of the first season? Be sure to tell us all of your thoughts in the comments!

IT: Chapter 2: What’s Next For Pennywise The Clown?
New ‘Insidious: The Last Key’ Trailer Will Make You Jump
Advertisement
Advertisement
To Top