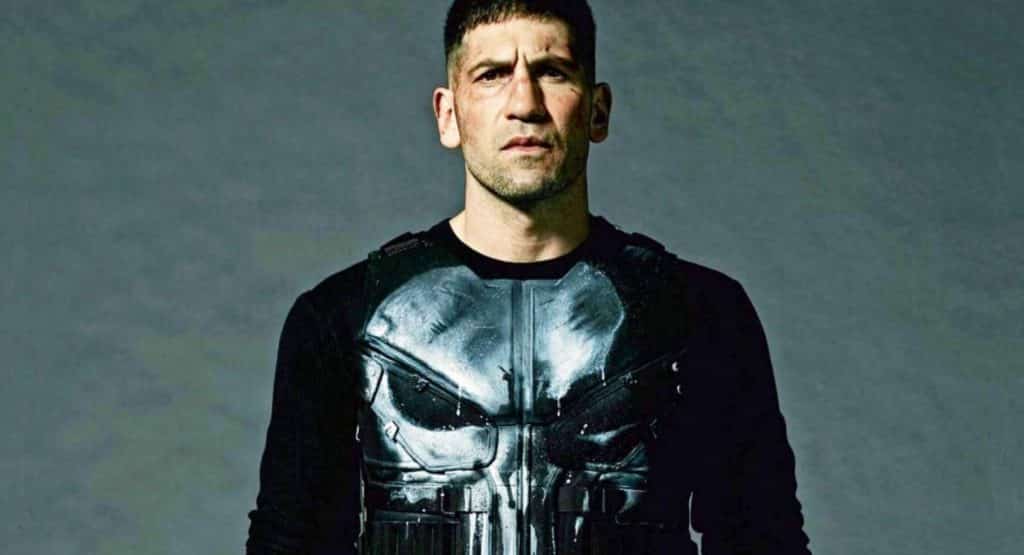 Marvel’s The Punisher premiered on Netflix last week, and for the most part, it’s been considered one of the top Marvel TV Shows to date. Sure, there were some reviews bashing it in their reviews for political reasons, but if you’re a fan of The Punisher, or the other Netflix Marvel shows, you probably enjoyed it.

It’s no surprise that Season 2 is already being talked about, and with so many interesting villains to choose from, more than one could actually be brought into the fold – according to Showrunner Steve Lightfoot in a recent interview with THR:

Barracuda is actually a pretty popular Punisher villain, and one that would fit right into the show’s violent tone. According to Marvel Wiki:

Barracuda is a character who appears in Marvel Comics as an enemy of the Punisher. He is a mercenary gangster of great physical strength, endurance, fighting ability, and exceptional intelligence. He shows an incredible sense of optimism and “glass half full” thinking (even maintaining a cheerful attitude as the Punisher cut off all the fingers on his right hand), profane humor, and a tendency to betray anyone if he can benefit from it. Later on, he defeats Punisher and eats him ripe for dinner.

O’Brien would also make for an interesting villain as well, as William Rawlins was already heavily involved in the show’s first season – but we won’t spoil anything for you if you haven’t seen it yet. If you have, then you already know what we’re talking about.

Marvel’s The Punisher is currently streaming on Netflix.

Would you like to see these villains on Season 2 of The Punisher? Be sure to tell us your thoughts in the comments!