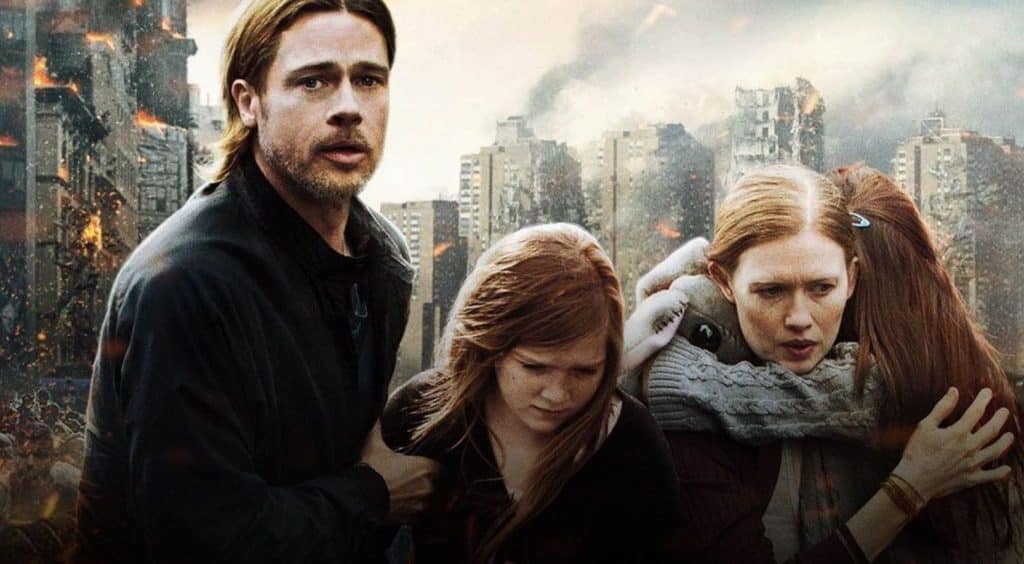 It has been announced that production for World War Z 2 has been delayed yet again, according to Variety. Brad Pitt, the star and producer of the sequel, has joined forces with Quentin Tarantino and co-star Leonardo DiCaprio for the period drama Once Upon a time in Hollywood which is set to be released in Summer 2019.

World War Z 2 is no stranger to setbacks however, as the film is 5 years in the making and still only in the production stage. It was initially set to reach big screens June 9th, 2017 but after the director parted ways, and there was drama off-camera the film currently has no set release date. It isn’t all bad news though, as it was announced that David Fincher will be joining the team to direct, having previously directed Pitt in Fight Club, The Curious Case of Benjamin Button, and Se7en. Fincher hasn’t directed a film since 2014’s Gone Girl, but after Zodiac, Panic Room and The Social Network it’s very exciting to have him on board.

The first film, World War Z was just as plagued by setbacks as its sequel, having seven weeks of additional filming and a rewrite of the entire third act, but was crowned the highest-grossing zombie movie of all time, grossing over $540 million against a production budget of $190 million, leaving fans enthusiastic for the sequel.

The script for the film has been written, but Fincher stated that they were still ‘laying stones’ in order to coincide with the zombie-mythology established within the first movie.

With Brad Pitt producing, and David Fincher directing, it is unlikely that the film will remain unfinished for very long. The film will most likely be released late 2019 or early 2020.