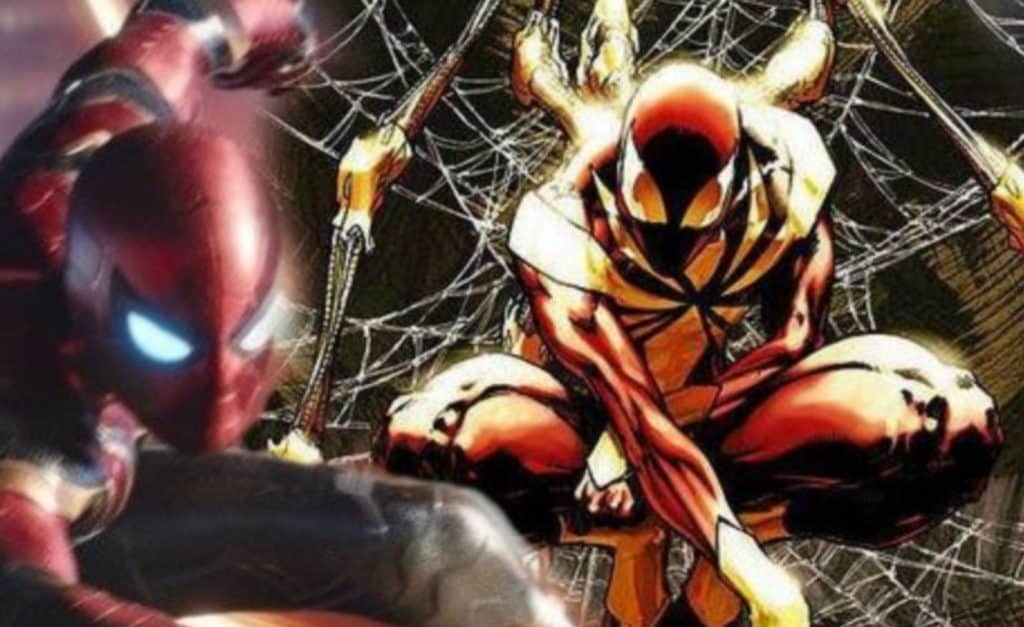 Avengers: Infinity War has fans sitting at the edge of their seats to find the answers to many fan shared theories and leaked images all over the net. It is no surprise that so many people are probing the world wide web in search of these answers but who knows how many are true. April 27th is the official United States release date for the film and this writer is unsure if some fans may be able to contain themselves that long, though the latest Iron Spider leak will add even more to that.

Among the many fan theories to surface in recent weeks, a few of the memorable ones would be Iron Man having the Soul Stone. That obviously has some fans in a tail spin and it all comes from a single line written in Iron Man 2 from father to son.

“What is and always will be my greatest creation, is you.”

However, that is not the only speculation made on this film. What seems to be the newest development is the suspected Iron spider released art work and Marvel merchandise photos.  There has been a sudden release of Infinity War images including toys, backpacks and coloring books with Iron Spider plastered on it from Toys R Us (scroll down more for a look at the legs of the Iron Spider): 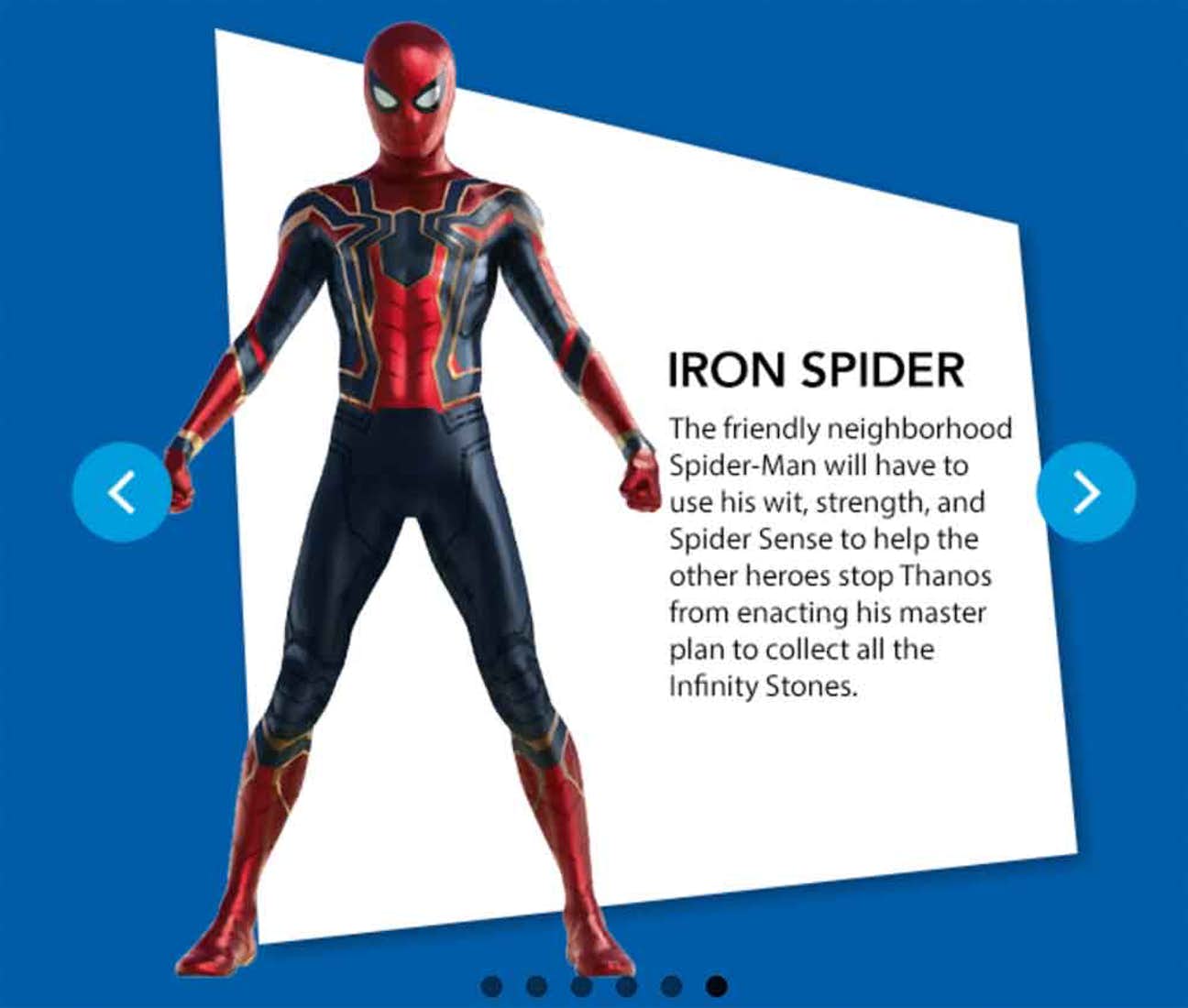 Although this writer will find herself buying that backpack just to have, the most entertaining image is the prosthetic enforced Iron Spider. It seems to be all eyes on the arms with this recent action figure imaged released.

As you can see, this is one mighty cool adaption but at what point can we really trust a “leaked” Marvel source. However, I’ve also found that this is a similar adaption to the comic books where the Iron Spider not only has remote-cameras in his arms to allow corner gliding but protein-scale nanotechnology. Let’s face it, those are some terrific devices to have at your disposal when saving a cat from a tree let alone the human race. It seems to me that Marvel may have out did themselves on this one.

I have to say that waiting until April 27th will have a lot of us wishing and hoping that many of these fan theories and leaked images are true but at what cost. Movies are over trailered and plot points released before fans even have a chance to blink, leaving surprise out of the question.  However, I don’t think that you can really release too much too soon for such an action-packed film such as this and having an Iron Spider that looks that fantastic may have more people falling in love with franchise before the movie even airs. Here’s to the upcoming movie and there still being a little bang for the buck hidden behind the screen.

What do you think of this Iron Spider adaption? Have you found other cool theories among your recent inter webs travels? Be sure to tell us your thoughts in the comments!