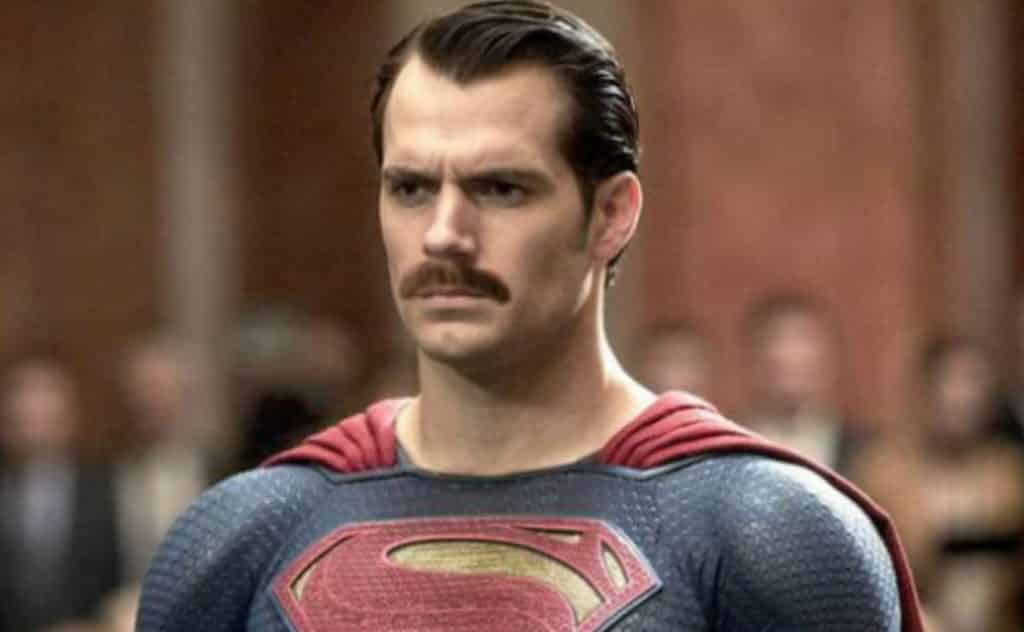 With the mustache fiasco still taunted at with Justice League/Mission: Impossible – Fallout seems to be really getting a lot more attention over this element than anything the film has been giving us. While it did affect us comic book fans with a gratuitous amount of wonky CGI to smother the removal of Henry Cavill’s mustache in the reshoots, we can’t help but ask: would it have really been that bad to keep it?

A lot was spent on there and with the catastrophic bombing at the box office, something could have still been saved with how many numbers were crunched over this minor detail.

Down at Wizard World Cleveland this year, one fan did bring it up to the only ones who could possibly answer the question honestly: the co-stars of Justice League. The Scarlet Speedster Erza Miller and the Silver Fisted Ray Fisher had personal presence with Cavill during the reshoots, without the special effects to remove the facial hair. Surely they would likely be the best to tell us how it would have looked. And their thoughts? They would have been absolutely for it.

Miller points out that while a seemingly taboo thought, it would have really stood out in a good way:

“I loved it. Personally, I’ve said this before, I’ll say it many times again, I thought it was a great look. Here we are in Cleveland where Superman was born, it’s kind of blasphemous, but I kinda like him with a mustache. I’m just saying, there was something very iconic about it in a whole new way.”

Fisher merely points his reasoning with Cavill’s good looks being the reason.

“I mean, technically it was there, I guess. I mean, Henry Cavill is Henry Cavill. Mustache, no mustache, you can’t make the man look bad, you know?”

The Justice League film has had its long share of behind-the-scenes stories, ranging from some convoluted directions of the film to even downright tragic. Even still big news as ever, the fact Cavill was unable to shave his mustache for reshoots due to contract reasons has made this story one of the more ridiculous ones to hit entertainment news, even getting joked by original Justice League director Zack Snyder and other pop culture. If Miller and Fisher made it sound as promising as ever, we should start getting ourselves The Mustache Cut of Justice League out somehow.

Justice League hits Blu-ray on March 13th, with hopes still of a Snyder cut one day. As well, let’s see if it was all worth it in Mission: Impossible – Fallout, which hits theaters July 27th.