Thor: Ragnarok Gets An Honest Trailer 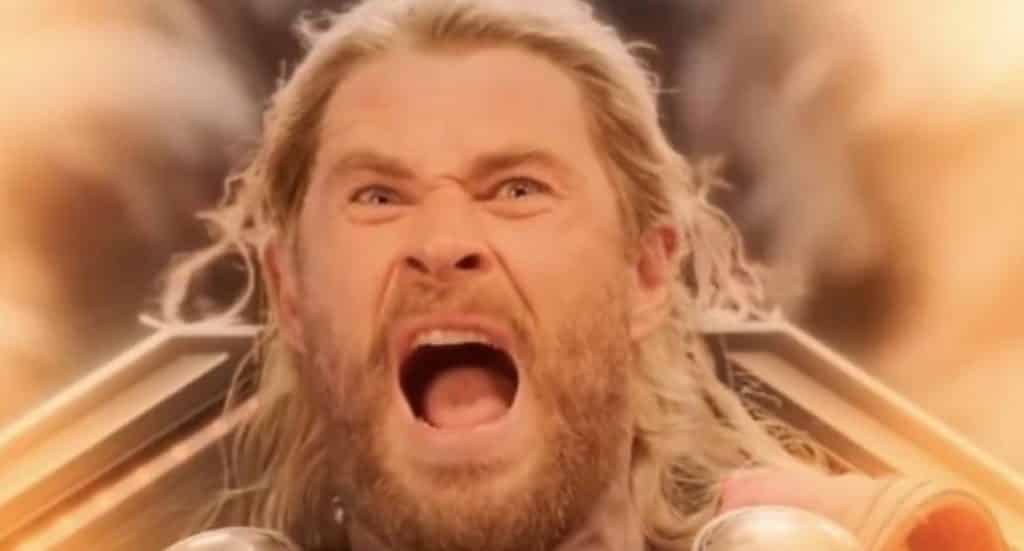 It is that time again for Screen Junkies to dazzle us with another Honest Trailer.  If you are unsure of who these wonderfully creative people are I suggest looking at their YouTube channel and enjoying the laughs.  Of course, however, opinions differ from person to person and sometimes you can not agree with even the most hilarious of folk, but I think most will agree with their newest video. Thor: Ragnarok apparently won Screen Junkies over with their bright comedic take on the films franchise.

Although the trailer seems to poke fun at the amount of jokes written into the story line, they also seem to have a love for this movie unlike the others.  I must agree that the different take on the serious butt whooping comic book style movies has me wondering if this wouldn’t be a better take for others out there.  Although this is also what makes them unique and maybe it is better that way.

Thor was, to me, a failing success.  It was successful because Thor is in many people’s hearts and that is a good place to start.  They just failed at bringing in the audience and keeping them there in general.  The new breath of fresh air style, really made up for all the past mistakes.  Maybe one to many jokes in there but at the same time who can argue with their method?

The director of the film Taika Waititi is well known for having an odd ball take on life and that seemed to fit really well with where this franchise wanted to go.  Screen Junkies’ Honest Trailer enjoyed poking fun but when it came down to it they seemed to widely agree about the choice of director and what he has done.

Ragnarok came out in 2017 but it hasn’t been as widely fallen for as so many others out there.  Hard to freshen fans opinions when the past movies didn’t hold up to their promises.  Hopefully, this honest trailer can bring fresh audiences to the movie and allow others to be just as impressed as so many of us were. The one they did for Justice League is a different story, though.

What did you think of Thor:Ragnarok?  Do you think this honest trailer did it justice? Be sure to tell us your thoughts in the comments!