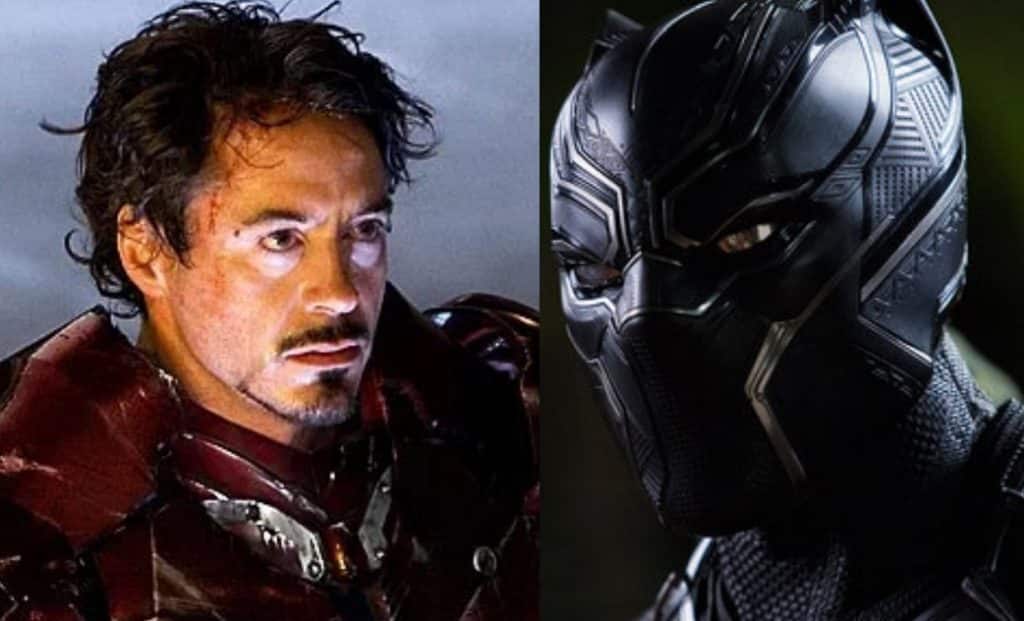 It seems that in today’s society, you either must be for or against a certain role in female equality – but that is not always the case.  Sometimes you need to walk in the grey area of what is considered good vs. bad.  Perhaps some in the film industry are forgetting that when they rip apart older movies for their ‘bad boy’ characters and discuss how those characters would not survive in today’s world. In this case, it’s Iron Man.

Joe Robert Cole, the co-writer of Black Panther, has declared that he doesn’t believe that Iron Man’s Tony Stark from 2008 could possibly make it in today’s society.  He discuses that because of his ‘douchey’ attitude and mistreatment of women that he would not be perceived by fans the way he was back then. As a response to a question regarding whether superheroes’ values reflect or shape the culture, Cole said to IndieWire:

“Think about where we are now, with this very vapid, unintelligent president and our world is crackling on the edges because of that. Think back to Tony Stark, him being douchey and being okay. If that character, Stark, was created in a movie today, I wonder if the response would be like, Oh, it’s cool that he’s douchey and disrespectful to women… That’s fine. I think we’re at a different place. I think it’s a better place.”

While I disagree with Cole’s response based on how many movies and television series have characters that are much like the 2008 Stark and do just fine (Deadpool being one), I commend him for standing up for what he believes in.  It is hard for a person in a position such as Cole to have an opinion that can be so widely disagreed with because of the effects it can have on not only him but everyone who works with him.

While I think that the 2008 Tony Stark would do just fine in today’s film industry, I can’t help but wonder what changes are ahead for other characters perceived as disrespectful to women and those who are disrespectful to men.  I believe that Robert Downy Jr.‘s character paved the way for superheroes to have more of a personality that was unique and without the old Stark who knows where we would be in our film world.

Would you still watch the 2008 Iron man?  Or would you rather keep the changes that were made to the bad boy? Tell us your thoughts in the comments!