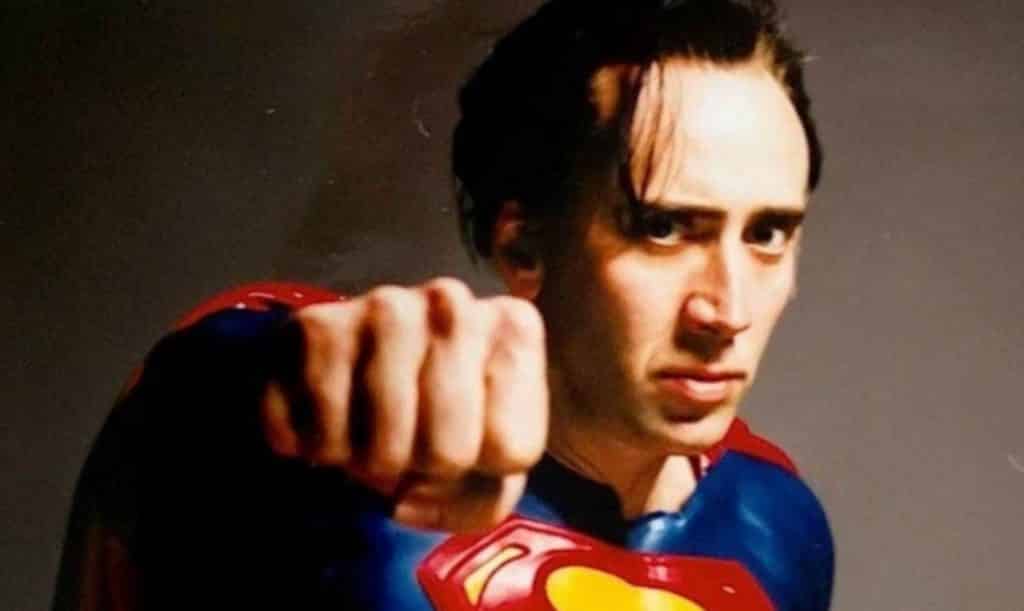 It’s finally happening. Nicolas Cage will be playing Superman! Though, it’s not in a live-action movie. It’s in the upcoming animated Teen Titans Go! movie. Nonetheless, it’s still pretty cool that Cage will get to play the character after all that happened when he was initially supposed to play him in a Tim Burton movie back in the 90’s.

“Every superhero in the DC Universe has an impact on the fans. So we felt a great responsibility to find a voice for each character that would not only suit the role, but the playful tone of the Titans, and we’re thrilled with our cameo cast.”

Cage is a huge fan of Superman, and even said back in September that he thought his scrapped Superman movie would have been better than any current Superman film:

It seems to the Teens that all the major superheroes out there are starring in their own movies—everyone but the Teen Titans, that is! But de facto leader Robin is determined to remedy the situation, and be seen as a star instead of a sidekick. If only they could get the hottest Hollywood film director to notice them.

With a few madcap ideas and a song in their heart, the Teen Titans head to Tinsel Town, certain to pull off their dream. But when the group is radically misdirected by a seriously super villain and his maniacal plan to take over the Earth, things really go awry. The team finds their friendship and their fighting spirit failing, putting the very fate of the Teen Titans themselves on the line!

What do you think about Nicolas Cage finally playing Superman – even if it’s just in voice form? Be sure to tell us your thoughts in the comments!