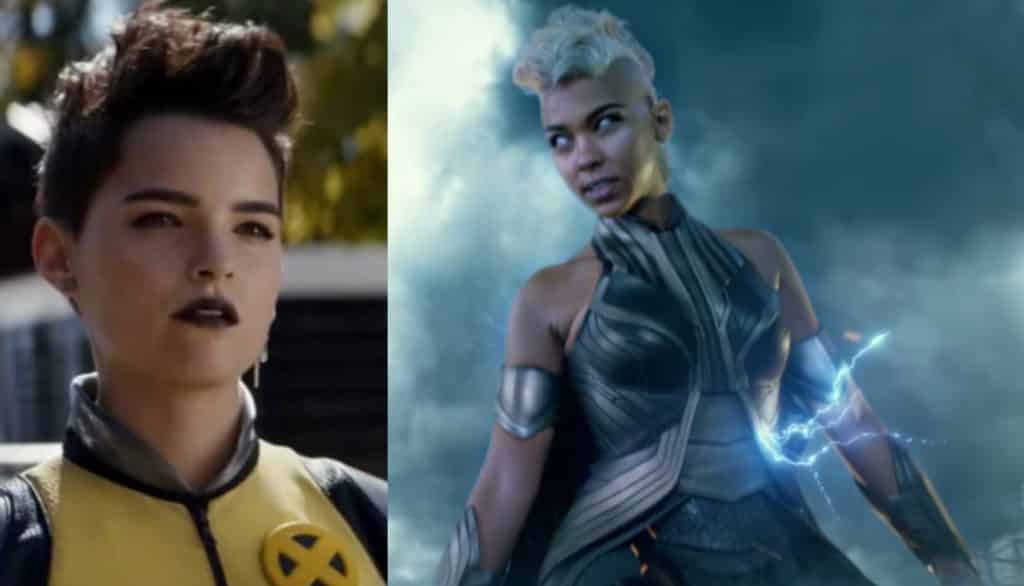 The Fox series of Marvel films may not be long for this world, with the rights soon to be transferring to Disney, but that hasn’t stopped the studio from planning several spin off films in the interim. If they are looking for a team up film however, Deadpool actress Brianna Hildebrand, who portrays the perpetually moody and awesomely named Negasonic Teenage Warhead, has some ideas.

While at MCM Comic Con in Birmingham, we were able to get her thoughts on which Marvel character she’d like to potentially team up with in the future. Thankfully, the character she chose was one already owned by FOX – and it’s none other than Storm. With one catch though: only if it’s Alexandra Shipp in the role.

“This is probably because I’ve already worked with her, but probably Alexandra [Shipp]. We have a good friendship and I think it would be fun to be a superhero with her with her little glue on hairs.”

“It’s a hard question, though – there are so many people.”

The only issue with this pairing however is that they both exist in two distinct time periods, with Negasonic Teenage Warhead being in the present day and Storm’s next appearance in X-Men: Dark Phoenix taking place in the nineties. But then again, as X-Men: Days of Future Past and the upcoming Deadpool 2 have shown, the franchise is adverse to playing fast and loose with the timelines. Failing that, they could always have Shipp play a (much) older version of the character in Deadpool 3, given that they are both members of the X-Men.

It would be nice if Fox could have a big crossover film as one final sendoff for its characters. It would definitely be interesting to see how the straight laced X-Men would react to Ryan Reynolds’ Merc with a Mouth.

Deadpool 2 is set for release May 18th whilst X-Men: Dark Phoenix will be with us on November 2nd.

What do you think? Would you like to see these two characters share the screen? Who would you team Negasonic Teenage Warhead with? Let us know below!