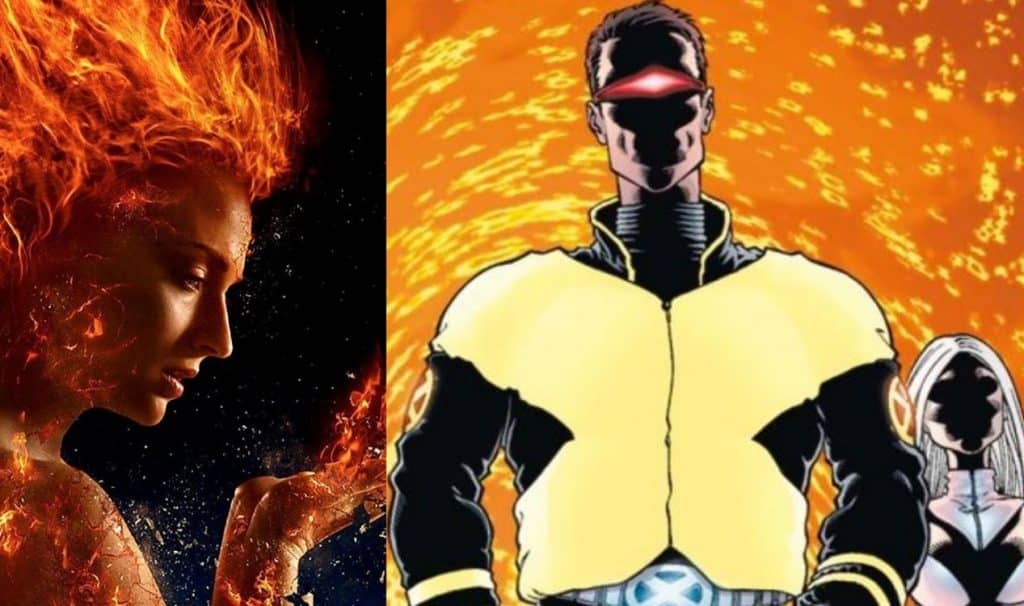 Over the years, we have seen several changes to the X-Men costumes. A new costume design has been revealed on the set of X-Men: Dark Phoenix and it includes some interesting changes. The suits will not be the same as the ones we saw at the end of Apocalypse. Rather, they will be based on the 2000’s New X-Men comic book series.

From the on-set shots we have seen, the costumes look pretty sweet and are definitely an improvement on the last time we saw the gang all together. The new leaked photo from on the set of Dark Phoenix has Jean Grey, Cyclops, Storm, Beast, Quicksilver and Nightcrawler all in matching suits. The suits are based on Grant Morrison and Frank Quitely’s New X-Men run.

Mystique is also shown in the pic, but her costume is always the same. The new blue look costumes featuring yellow X’s over the chest is a nod back to the comics which most fans are sure to welcome with open arms. The suits are a nice touch, as they are a great balance between the movies and the comic books.

The character of Phoenix (Jean Grey) first caught the eye of director Bryan Singer in 2003’s X2. His intention was to adapt the Marvel Comics storyline of The Dark Phoenix Saga in the next installment of the films. However, Singer didn’t end up returning to direct the sequel, X-Men: The Last Stand. Writers Simon Kinberg and Zak Penn took on the project to adapt the saga, as just one of the movie’s “parallel storylines”. A 20th Century Fox executive suggested that the Gifted storyline should also be included in the project, but these plans were abandoned when 2014’s Days of Future Past reset the franchise. This left Kinberg and Penn open to fully explore The Dark Phoenix Saga.

Dark Phoenix commenced post production in December 2012, with Kinberg announcing at the time that the post-production process would be a lot longer this time around. This was so he could fully develop the visual effects. He has also expressed that this is the story he’s meant to tell since Singer left the franchise.

Kinberg says he now feels the story in his “gut” and plans to do the source material justice. Dark Pheonix is set to hit theaters on November 2nd 2018.

What do you think of the new X-Men costumes for the upcoming movie? Be sure to tell us your thoughts in the comments!