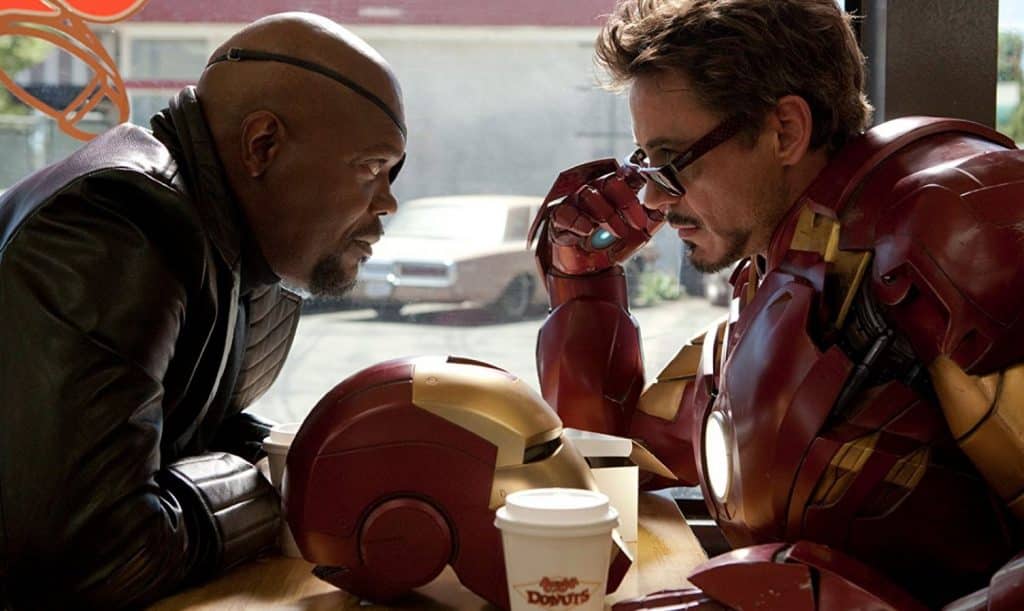 Having already completed the site’s Retro Review for The Incredible Hulk (2008), I’m starting to feel like I’ve been cast in the role of apologist for the Marvel Cinematic Universe’s least-loved movies. And, you know what? I’m cool with that… It would not be until 2011 that the MCU would finally hit its creative stride. There would be explosive debut features for both Thor and Captain America that set up the action-packed The Avengers – a few hype-heavy months later. But prior to that, the first three years of the franchise were far less rosy for Marvel. That leaves us with Iron Man 2.

Failing to anticipate the runaway success of the first Iron Man movie, studio execs watched on helplessly as the Tony Stark Show totally sidelined their second MCU outing, and then had the embarrassment of not having prepped anything for the following year. 2009 therefore passed by without an MCU film release, as Marvel scrambled to organise the rest of their planned Phase One movies.

Electing to try and capitalize on Robert Downey Jr.’s appeal, the decision was made to prioritize an Iron Man sequel, bumping the origin stories of the other Avengers to the following year. Given his less than illustrious past, the casting of Downey had been a real gamble, and now the studio gambled again, choosing another Hollywood bad-boy to play Tony’s Russian nemesis. This time though, the gamble didn’t pay off. 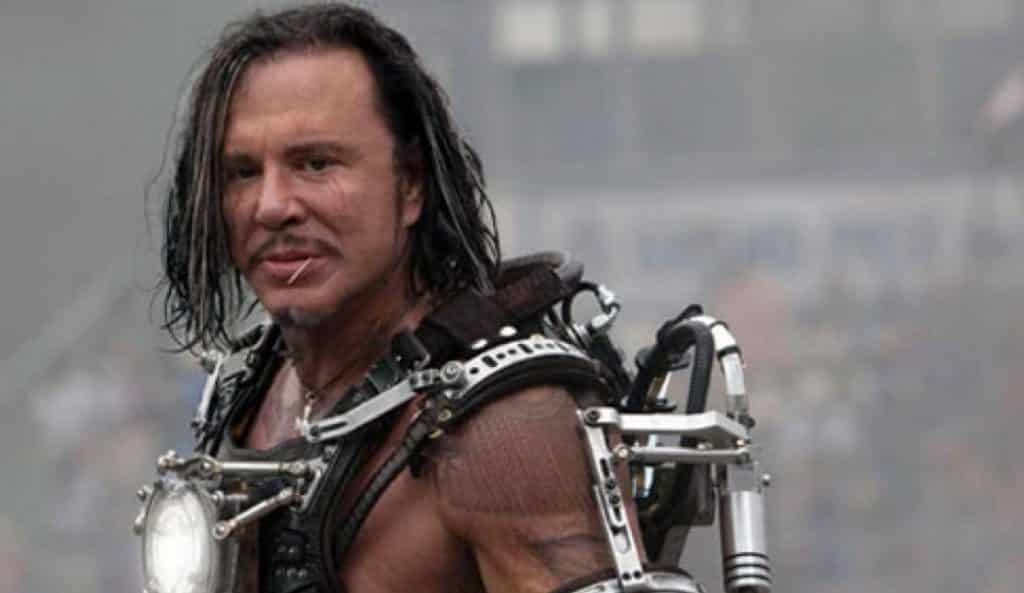 Mickey Rourke’s portrayal of Ivan Vanko remains one of the weakest Marvel villains the MCU has seen to date. Barely able to deliver the comedy Russian accent that was required, he failed to convince as either scientist or hard man. Rourke seemed as bemused to be a part of the project as everyone else, his character’s obsession with birds making about as much sense as the decision to cast him.

Thankfully, help was on hand in the form of Sam Rockwell. The only actual competition that Downey Jr. had ever faced for the role of Iron Man, Rockwell was now asked to play Justin Hammer, essentially the exact opposite of Tony Stark. His take on the uncool, insecure and painfully unfunny Hammer is a joy to watch, showcasing exactly why a decade on, he’s still appearing in Oscar nominated movies. The fact he got to reprise the role for a subsequent one-shot highlights just how much of s hit with the fans he was. 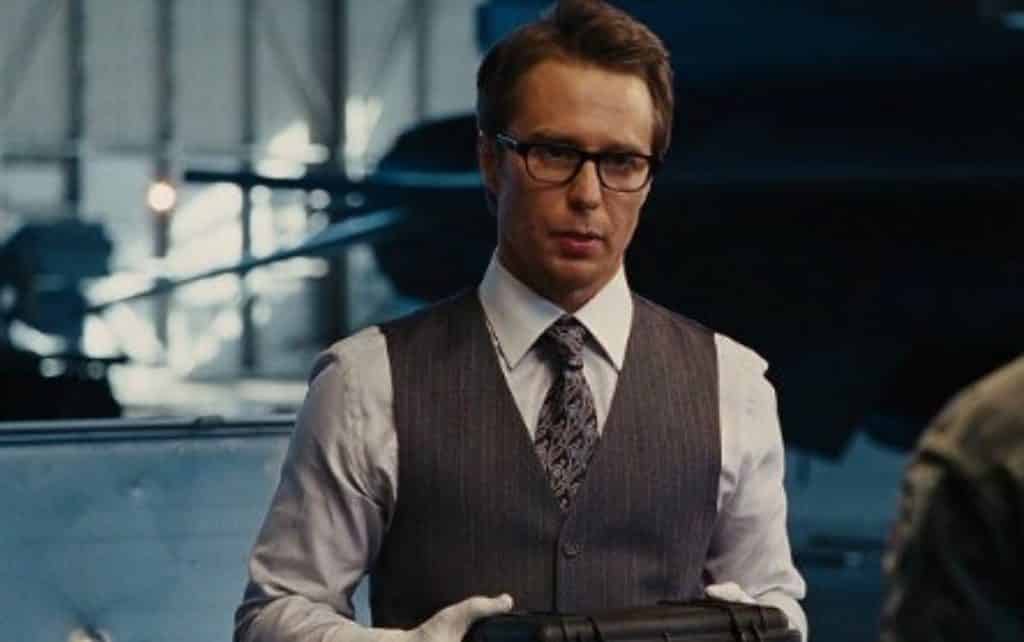 Time has not been kind to Iron Man 2. Consistently derided by fans and critics alike as a tedious re-tread of the original movie, it’s hard to argue against the point. With a script (written by Justin Theroux, of all people), that sought to replicate everything that had made the original such a success, the sequel is fundamentally forced to live in the 2008 film’s shadow.

But, you know what? Fuck that. This is a film that made $400m profit. A movie with a rip-roaring AC/DC soundtrack, and a climatic fight scene that easily stands shoulder to shoulder with many that the MCU has since gone on to produce. And, frankly, it deserves way less shit than the truly awful third entry in the trilogy. 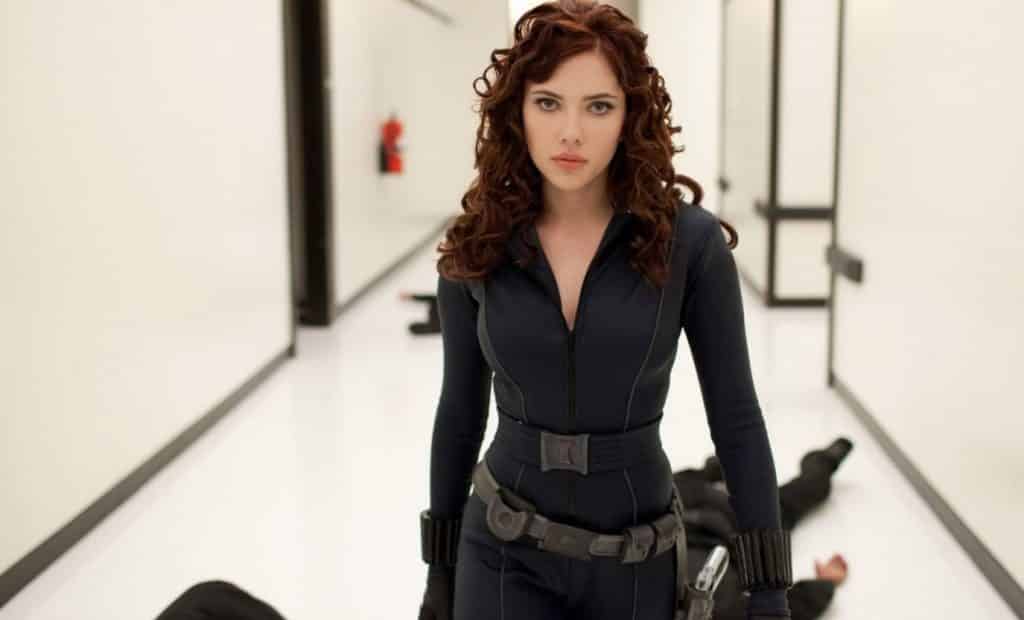 People forget that this movie was the one that essentially introduced SHIELD to the MCU. Nick Fury stalks proceedings, dropping hints about the reach of the covert government organisation, and Black Widow makes a stunning debut. It also sets up Phil Coulson for that tragic (non)death in Avengers Assemble. This is all important stuff.

There’s a hell of a lot you notice in a second viewing, that you might have missed the first time round. Sure, Cap’s shield is kind of obvious, but what about Atlantis and Wakanda featuring on the SHIELD map in the closing scenes. Or the fact that Nick has lived long enough to have known Howard Stark (hello, Infinity Formula…).

Don’t be so hasty to write Iron Man 2 off. Phase One MCU movies were not the slick and polished affairs we’re now so accustomed to digesting. But they were a hell of a lot better than what had gone on before. Compare the CGI in this to The First Avenger. A decade on and Steve’s cinematic debut is starting to look as old as his taste in music.

Just give it a second chance. That’s all I’m asking. I’ll bet you any money it’s a more pleasurable viewing experience than you remember.

The Marvel Characters With Most Screen Time In Avengers: Infinity War
How Rocket Raccoon Reacts To The Avengers In Infinity War
Advertisement
To Top