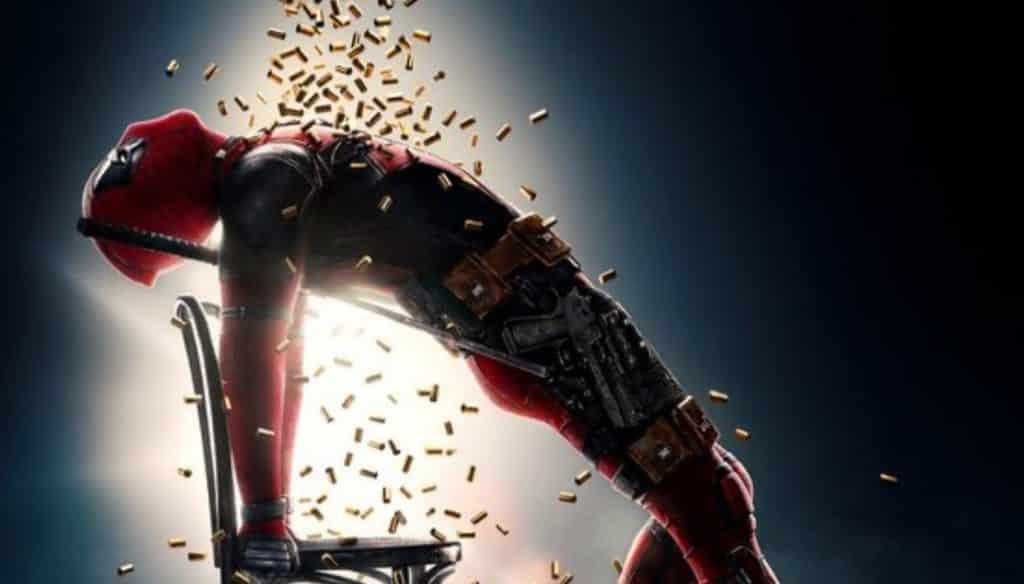 After almost two weeks of reports conflicting each other about Deadpool 2 test screenings, some of which said the film was awful, some of which said it was great – a new report has apparently put an end to it. According to THR, the film’s latest test screenings outperformed the first Deapdool movie from 2016 – and received an almost perfect score of 98! Per the report:

The Fox film received as high as 98 in recent test screenings, The Hollywood Reporter has learned.

The Ryan Reynolds-fronted sequel has been tested three times, with the scores for the first two screenings coming in at 91 and 97. The final test, which occurred in Dallas, tested two separate cuts simultaneously, which scored a 98 and a 94. The 98-scoring cut is the version the team is using, a source with direct knowledge told THR.

The crew attended the final screenings in Dallas, and a source in the audience of the 98 screening describing the environment to THR as being electric and akin to watching the Super Bowl.

The report also notes that the first film scored a 91.

This should have been expected, as we exclusively learned earlier this week from Negasonic Teenage Warhead actress Brianna Hildebrand that this could all be getting blown way out of proportion:

We’ll know for sure when Deadpool 2 hits theaters on May 18th.

What do you think about this? Does it make you more excited for Deadpool 2? Be sure to tell us your thoughts in the comments!