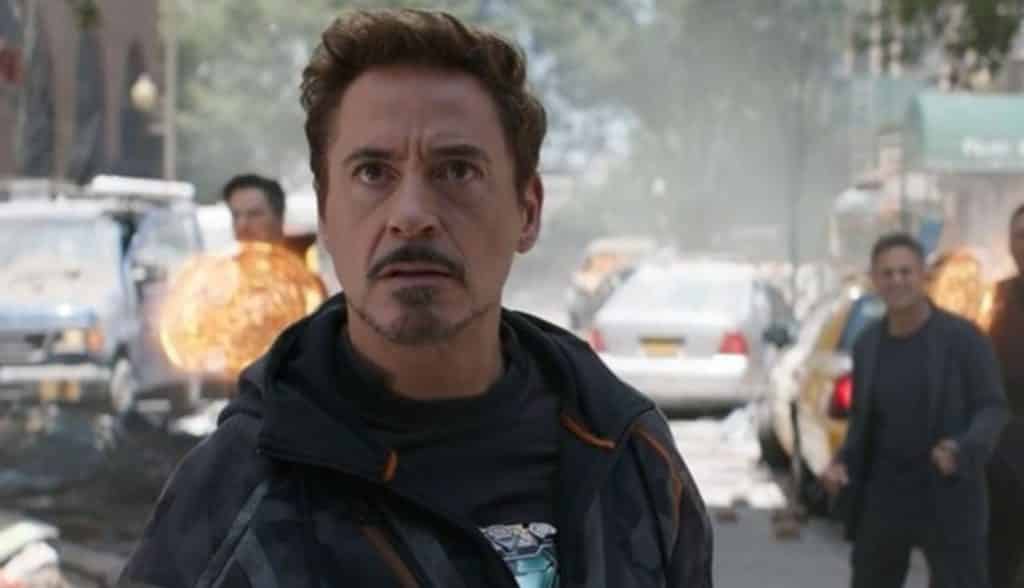 One of the most interesting aspects of the upcoming Avengers: Infinity War is going to be how Tony Stark and Steve Rogers will react to one another given their last appearance together was in 2016’s Captain America: Civil War where the characters left on….let’s say, less than friendly terms. Now thanks to some recent comments from Robert Downey Jr., we get an idea on how this meeting might go down – as well as his potential future as the fan favorite, Iron Man.

The most recent issue of Empire Magazine  (via CBM) has revealed plenty of interesting tidbits from the upcoming movie, including where Stark finds himself at the beginning of the film, most notably still trying to come to terms with the fallout of his last interaction with Rogers. He explains:

“To me the big question is could he ever in clear conscience pick up that flip phone Cap sent him at the end of Civil War. That is really it. For me I think back to Obidiah and that deception, and it’s one of those things It’s why Steve Perry never went back to Journey.”

With most of the trailers pointing to the heroes spending much of the runtime apart, many fans are curious as to whether we will actually see the pair reunited in the film at all. When asked about this Downey Jr. simply responded:

Before adding that this may lead to another scrap between the pair:

“I feel like my instinct would be to bust his jaw. All I know is that there’s something about being on camera with Evans. I hate to say it, but I don’t know what I’m gonna do when he’s not Cap anymore. I look at him and think this is the truest, most down moral psychology I’ve ever seen and then they go, ‘Cut!’ and Chris is like, ‘Hey buddy, I gotta get out of here.’ I’m like, ‘You wanna go to dinner?’ ‘Nope.’ ‘Okay! Love you! Love you, Cap! I mean, Chris!'”

It certainly sounds as though he is going to miss working with Chris Evans, whether this is due to him leaving the role, or Evans, or both remains to be seen but in regards to a potential future without the role, Downey remained quite cryptic:

“You know what, I’ve learned a lot from the missus. You know how what or how you’re gonna end until it is. That takes a lot of the edge off. She’s learned how to be like, ‘You won’t know until you’re there so you’re wasting your time on that equation. That’s not on the test.'”

But he did go on to discuss what life would be like without having to wear the suit. He explained:

“I could project all kinds of stuff. I could get into the black dog. Whatever you want. Or I could stay, spiking it in the end zone until I have to be carried off. I’m looking forward to whatever resolution is in the cards.”

It certainly sounds as though he hasn’t quite made up his mind on whether he will depart the role, but given that we still have both Avengers: Infinity War and Avengers 4 on the horizon to give us our Tony Stark fill, we shouldn’t be mourning just yet.

What do you think? How do you think Cap and Stark will react to one another? Do you think we will be seeing Iron Man 4? Let us know below!