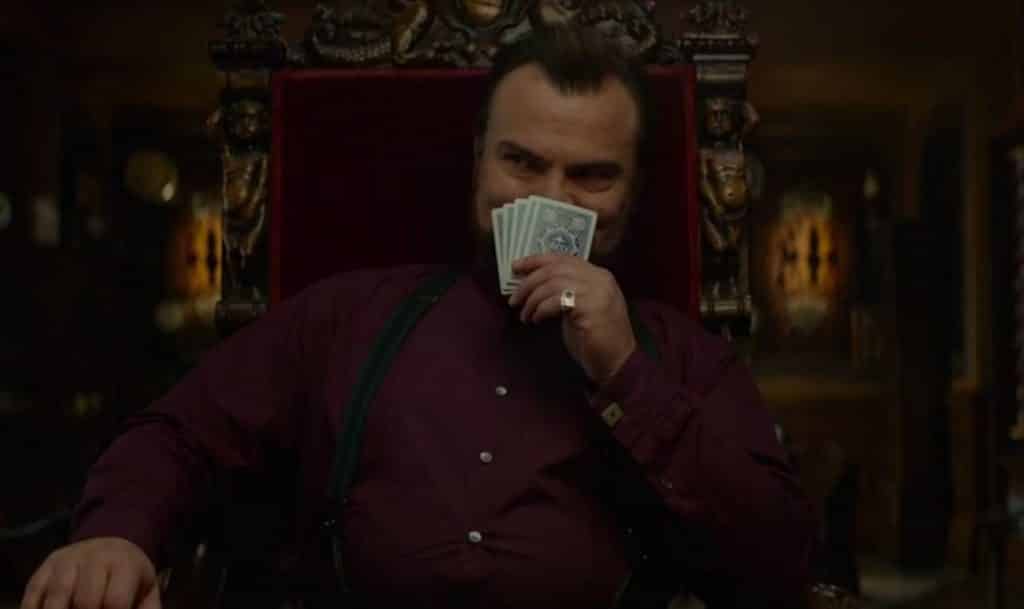 For a lot of movie fans out there, we absolutely love when they bring our favorite books to life, unless they are terribly inconsistent with the novel such as Stephen King’s Cell. However, it seems that there is a director out there who has not only taken a step in the opposite direction of where he was going before but has entered kid friendly territory with bringing a beloved children’s book to the big screen. Eli Roth is bringing us, The House with with Clock in Its Walls and although he is well known for his amusing and adult rated horror films such as Hostel and Cabin Fever, he seems to have hit the family friendly nail directly on the head!

Roth first stepped out of his usual horror films when he directed this year’s Death Wish remake, but no one expected he would take such a giant leap with this novel. The book was written by John Bellairs and published in 1973 and was a Gothic horror novel intended for the young adult and children age groups. The film stars Jack Black and Cate Blanchett as well as the young Owen Vaccaro and it seems to have magical yet terrifying feel.

The first trailer has released, and it gives off a very Goosebumps meets Harry Potter feel. They tried to throw in slight bits of humor amongst the very family friendly horror, but all seems very repetitive to what we have seen in the past. Of course, since it comes from an older book, it is new in its own stance but maybe they just made the film a little late. According to IMDB the movie is about an orphan (Vaccaro) that tries to help his uncle (Black) find the clock hidden in the walls that has the power to end the world.

Those of us with children and a love for horror can at least get our young ones into the obsession early with this clean adaption of the gothic novel, as the trailer is quite entertaining for the younger age. When it comes to how the movie will be, that is to be determined as true horror fans need to take a step back and realize this is meant for the kids who do not have the same level as experience judging scary movies. It does seem very fun and like a good day out at the theaters for a family, but I would assume that the older crowd will not be jumping for joy to run and see this film – unless they have an attachment to the novel itself.

The House with a Clock in its Walls is set to release later this year on September 21st, take a gander at the trailer and let us know what you think in the comments below!

Continue Reading
You may also like...
Related Topics:Horror, Jack Black, The House with a Clock in its Wall