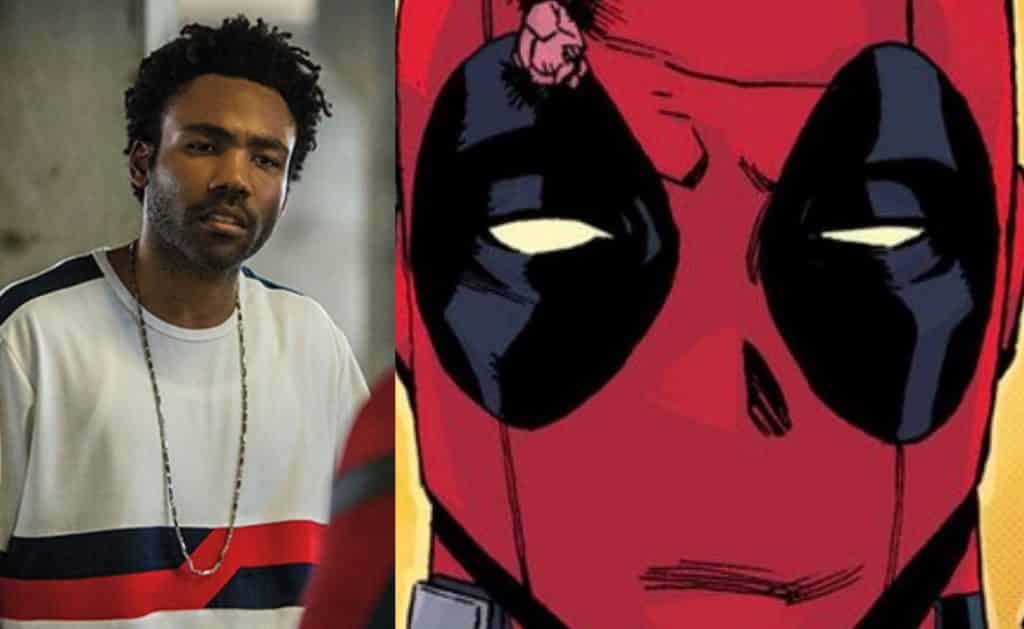 Earlier this week it was announced that the animated Deadpool series helmed by Donald Glover was dropped by FX over creative differences. At the time, many fans assumed that this was due to the actor, who is very much in demand right now, being too busy. Now Glover has taken to Twitter to dispell those rumors in what is quite possibly, the most genius way ever.

To prove that he had time to write the show, the Solo: A Star Wars Story star, uploaded fifteen pages of a script for the show’s finale in a set of now deleted tweets, featuring some pretty good meta references at the studio themselves. He began tweeting the pages accompanied by the clarification ‘for the record: I wasn’t too busy to work on deadpool’

We’ve managed to find some of the tweets, and have them for you below:

And here we have the cancelled Deadpool script identifying Marvel’s target fanbase pic.twitter.com/iRJwTkf7x2

this line from Donald Glover’s Deadpool script is the sharpest, funniest bit of social commentary I’ve seen in a MINUTE https://t.co/jH9oI8AnuC pic.twitter.com/XUii8xkVep

As you can see by the multiple references to some very recent events, such as the death of Sudan the last White rhino and the recent mystery regarding ‘Who bit Beyonce’s face?’ this script was likely written in the past few days to prove his point that he could have easily done the show and the cancellation is for different reasons, something he touches on in a few of the scenes.

The Atlanta writer does seem to express his feelings on the whole situation when he writes ‘You know, I’m not mad about this whole “cancelled” thing. I actually think it’s a good thing. I mean, is it even a good time to have a violent, gun loving white man ranting on TV? (hard sell) Other than the PRESIDENT!“. As well as revealing he understands where Marvel TV may have been coming from on their side adding “I mean, I get it. Maybe they just wanna sell toys. And this style of comedy isn’t it. It’s more “ha-ha, but I’m mad”. I get that.”

Even though it was written as a joke, Glover has proven that he could do a damn good job at writing the show and has handled this whole deal with grace and decorum. Here’s hoping that he gets a chance at something else soon.

What do you think? Did you enjoy the script? Are you disappointed the show will never get made? Let us know below!