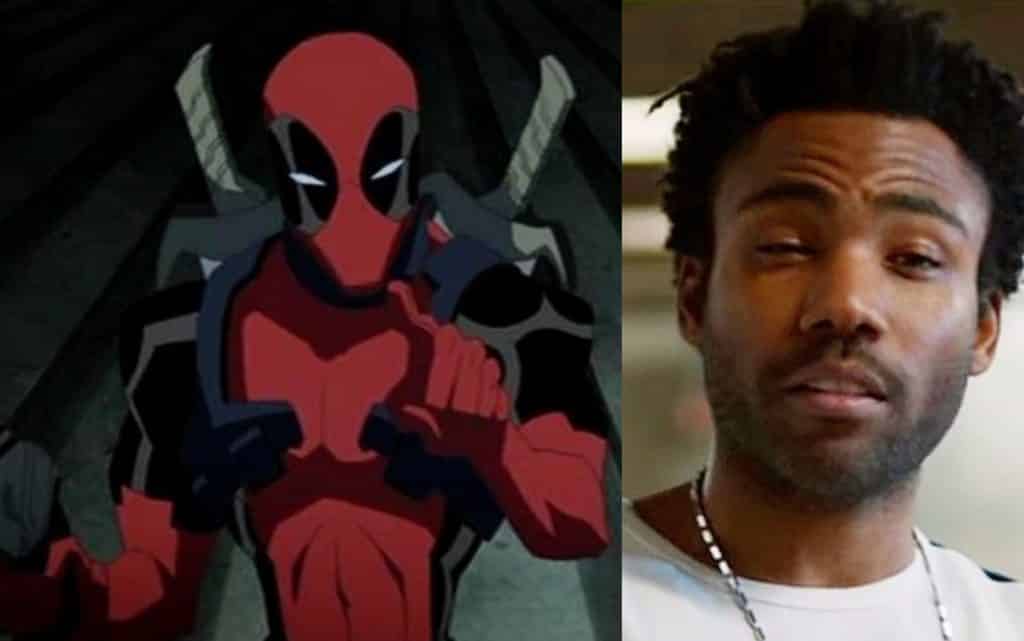 With his outlandish nature, explicit antics and penchant for breaking the fourth wall, a character such as Deadpool seemed like the ideal for late night animated series on FX when it was announced last year. Unfortunately, it now seems as though this won’t be the case, as the network has mutually parted ways with show’s executive producer Donald Glover over creative differences, you know – that old chestnut. Read on to find out more.

The announcement came from FX late last night, revealing that both Donald and his brother, Stephen, had departed the series, leaving FX to ultimately pass on the ten episodes series whilst explaining that they will still work with Marvel TV on their current series, Legion. As part of the announcement, FX made the following statement:

“Due to creative differences, FX, Donald Glover, Stephen Glover and Marvel Television have agreed to part ways on Marvel’s Deadpool animated series. FX will no longer be involved with the project. FX and Marvel have an ongoing relationship through our partnership on Legion, which will continue.”

It’s unknown just how far this series had made it into production, with some sources reporting that no scripts had been turned in, despite the fact it was expected to launch later this year. Given that the Emmy award-winning brothers are still at work on their acclaimed show, Atlanta, as well as being revealed to have assisted on the script of the highly successful Black Panther film, it’s understandable that they may not have found the time to work on Deadpool. Add on top of this, the elder Glover’s role in high profile films such as Solo: A Star Wars Story and The Lion King and it’s hard to imagine the series ever getting made.

As it stands, we can’t be sure whether the series will eventually find a home on a different Network but it definitely feels like a missed opportunity based on the ongoing popularity of both Deadpool and Glover himself. Luckily we can get our fix of both in May, with Deadpool 2 and Solo: A Star Wars Story releasing on May 18th and May 25th respectively.

What do you think? Are you disappointed by this news? Who would you like to see voicing the character? Let us know below!