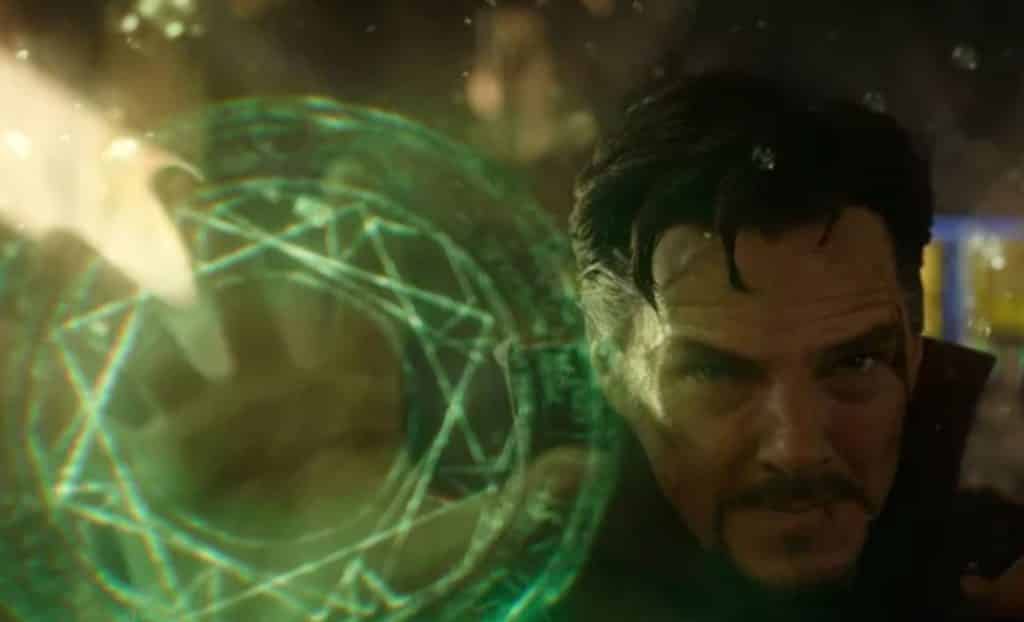 Doctor Strange 2 is a film that no one is really sure about at this point. It’ll probably happen, but who knows when that may be. The Marvel Cinematic Universe future is nothing but a bunch of questions, given the uncertain futures of major characters after Avengers: Infinity War and Avengers 4. When speaking about the upcoming sequel in a recent Q & A session, writer C. Robert Cargill had this to offer:

“Marvel movies work in threes. They also work outside of their threes. Some of the better Marvel films have more than one villain in them. Me and Scott have not laid the groundwork for it but what I can say is that I have a feeling that whatever Nightmare is involved with, Baron Mordo, being somebody who considers himself the defender of natural law will have something to do with it.”

“For those of you who have ever read the comics, you know that Baron Mordo has a very particular arc, and that’s something we discussed with Chiwetel while working on the first movie. And part of the reason Chiwetel wanted to play Mordo was because he has a definitive ending as a character and it’s such a fascinating ending. And I do know that whether we’re attached or not, that Marvel plans on working towards that ending and fully realizing Mordo as more than just a cardboard cutout villain, but actually taking him to kind of Loki levels of awesomeness. That’s the goal with him.”

When speaking about the sequel last month, Benedict Cumberbatch said:

“Not at the moment, no. The masterplan is continually in flux, so it would be out of order for me to speculate.”

For now, we’ll see most of these characters next in Avengers: Infinity War. As far as a Doctor Strange sequel – if it’s in the cards, we should know soon. Kevin Feige and Marvel are always pretty secretive about this stuff, so we’ll just have to continue to theorize when that might be.

What do you think of this news? Would you like to see Doctor Strange 2 happen soon? Be sure to tell us all of your thoughts in the comments!

Andy Muschietti Teases Production Start For ‘IT: Chapter 2’ With The Losers Club
Zachary Levi Goes Off On Fans Who Don’t Like His ‘Shazam!’ Costume
Advertisement
Advertisement
To Top