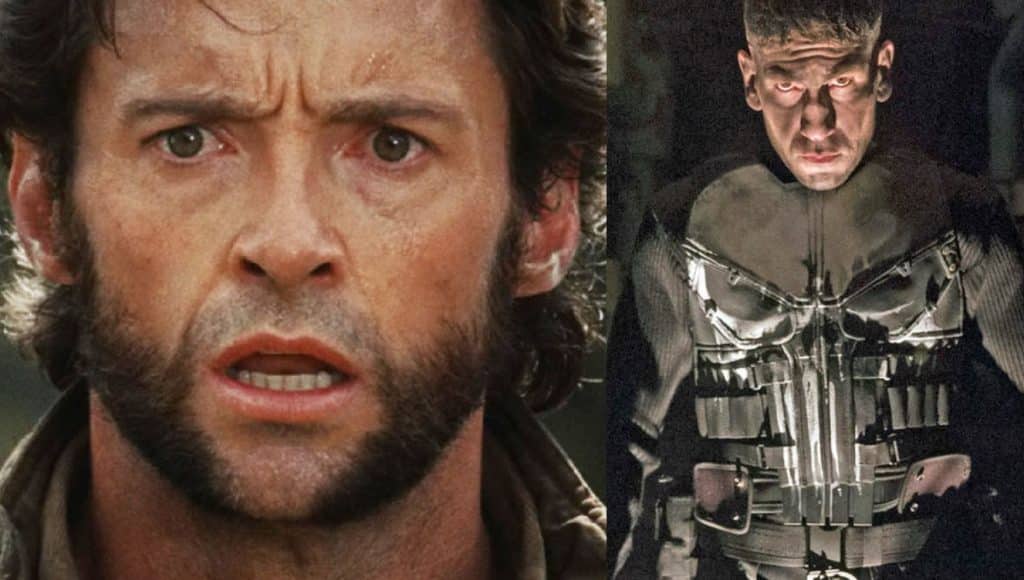 Hugh Jackman has said he won’t be returning to play Wolverine – much to the dismay of many fans. However – does that mean he couldn’t return as another one of Marvel’s anti-heroes? Probably not. But that doesn’t take away from the fact that the actor recently posted a picture of himself running – sporting a shirt with The Punisher skull on it!

The caption “Changing things up” Could it be an indication he wants to play Frank Castle?! Obviously, not. But hey, it’s a pretty cool picture isn’t it? As far as what’s next for the Wolverine character, we probably won’t see him back for a while. When we do, he’ll be played by a new actor, which will definitely be some pretty tough shoes to fill.

As far as The Punisher, Season 2 of the Netflix series is currently filming, and it’s actually expected to be here sometime this year. Jon Bernthal recently revealed that he almost passed on the role, saying:

“Fully candid, being part of a superhero franchise was not something that I really had an ambition towards; it wasn’t really on my radar. A lot of the people that I really admire, actors that I really look up to have avoided that whole thing.”

It’s a good thing he took the role, as fans have been very positive about the actor’s portrayal, saying it’s the best live-action version so far. And obviously, Jackman is just waiting in the wings to take the role. I really hope you enjoyed reading this article as much as I enjoyed writing it.

What do you think of the photo? Who do you think should replace Hugh Jackman as Wolverine? Are you looking forward to Season 2 of The Punisher? Be sure to tell us all of your thoughts on both of the iconic Marvel characters in the comments!