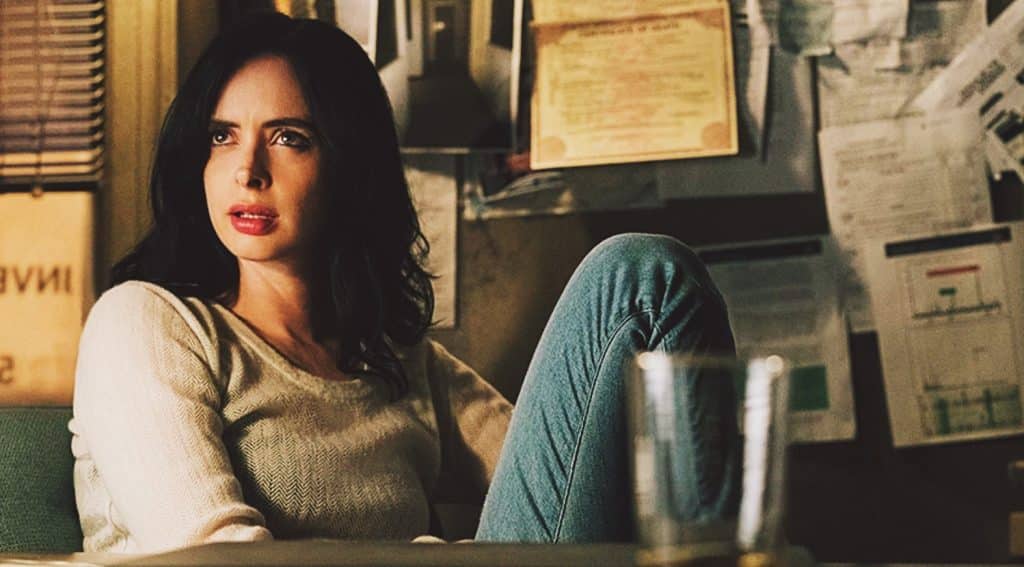 Well, this week it looks like Marvel fans can breathe a small sigh of relief, as it has been announced that Jessica Jones will be officially renewed for a third season this week. Not only is this good news for a Defenders franchise which has sluggishly been losing the good grace of both fans and critics, but it also demonstrates that Disney are committed to maintaining their collaborative relationship with Netflix.

Ever since Disney announced that it would be launching its own streaming service, the industry has been desperately theorizing exactly what this could mean for the content that the company currently have licensed out to the existing streaming platforms. Already owning Star Wars and Pixar, and soon to take control of franchises such as Aliens and The Simpsons with their acquisition of Fox, it seems that there would be very little out there that Disney couldn’t restrict, and make exclusive to their own subscribers.

Arguably the biggest Disney asset that fans have been worried about losing from the likes of Amazon and Netflix is their Marvel output. In addition to the MCU films, there are also the X-Men movies, and a variety of other Marvel-related TV shows. And it’s Marvel’s ongoing collaboration with Netflix that has created the biggest amount of speculation. With Netflix very guarded about the level of involvement and investment they put into the Defenders shows, it’s been difficult for commentators to gauge the likelihood of Disney pulling the plug on the project.

Whilst nowhere in the same league as he level of criticism and disinterest that both Luke Cage and Iron Fist experienced last year, Jessica Jones has become a slightly divisive topic amongst the Marvel fan base. Whereas both of Daredevil’s first two seasons were runaway successes, Season 2 of Jessica Jones left quite a few online reviewers wanting significantly more from the show.

With no big name villain for her to take on, and the focus of the story continually alternating between Jessica’s reconciliation with her insane mother, and attempts to pull Trish away from drug addiction, it seemed there was considerably less going on than a significant demographic of viewers had been hoping for. This aside though, the character still remains a firm favorite, the spiky relationship she has with the other three Defenders characters continuing to entertain.

Hopefully the planned third season will bring in a new villain with the same level of menace and intrigue as fans were wanting, and also provide more opportunity for David Tennant to pop up and provide a sarcastic running commentary on proceedings. THR initially reported the news.