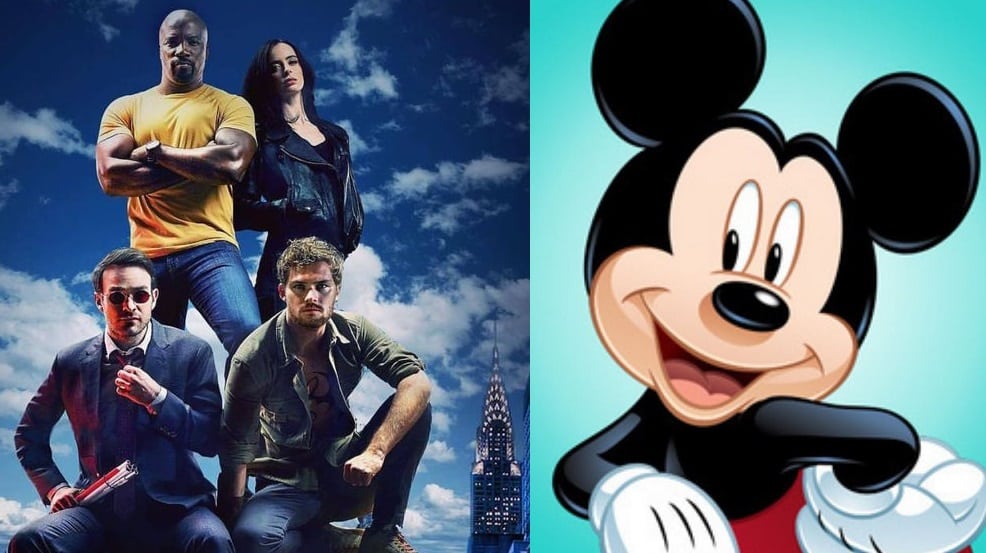 Disney announced plans to start their own streaming service in 2019, a move that was called greedy by some, but will ultimately be happening no matter what we think. They said they’d also be removing Star Wars and Marvel films as well. It’s not exactly a surprise, considering they own almost everything else at this point. From a business standpoint, why not try to compete with Netflix?

The only problem here, though, could be Marvel’s original shows that are currently on Netflix. A new report from WSJ says that that Disney’s plans to buy FOX are from motivation to compete with Netflix:

“[W]e’ve turned our attention to the one platform seeing growth challenges,” Disney Chief Strategy Officer Kevin Mayer said. “That’s the television platform.” The Fox deal would’ve given Disney control of a large portion of Fox’s TV shows, which Disney would’ve then presumably moved over to their upcoming streaming service. Mayer also says to think of the Disney streaming service “not an anti-Netflix move, but a pro-Disney move.”

While it doesn’t mean that the shows would outright end entirely, it does mean that they wouldn’t be on Netflix anymore, meaning that Marvel fans who want to watch them would have to pay for yet another streaming service. It remains uncertain just how much longer we have until Disney takes over the world entirely. We’ll be sure to keep you posted, if and when that happens.

It was also reported earlier this week that Disney is demanding a large percentage of profits from theaters that Star Wars: The Last Jedi, so it’s no secret the company is looking to maximize its potential profits. If they manage to buy FOX, it’ll be an entirely different story.

What do you think of this move? Will you be getting the Disney streaming service? Be sure to tell us all of your thoughts in the comments!

Continue Reading
You may also like...
Related Topics:Disney, Marvel