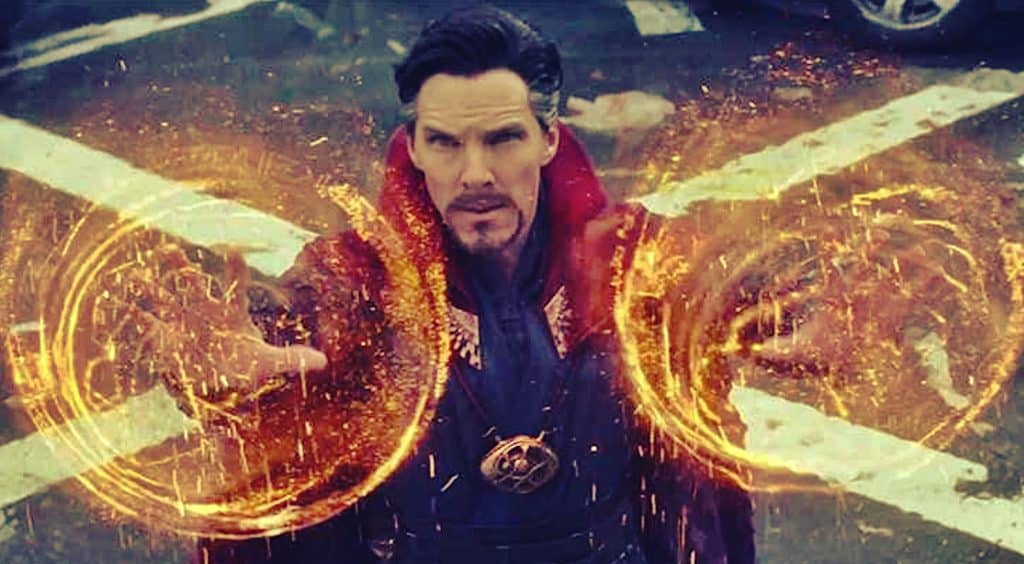 With Avengers: Infinity War catching everyone’s eye and keeping most websites busy with new information every day, a character has stepped out and grasped a few moments for himself. Benedict Cumberbatch, who plays Doctor Strange in the MCU, had a few short moments with an MTV interviewer, where he hints at the fact that regardless of how new his character is, it may be the end as we know it.

We have been told many times during the last few months that we will see loss, and with the theories floating around about who we may lose, the newest is Doctor Strange himself. There has been very little information passed on about a sequel to the Doctor Strange franchise, including Kevin Feige talking about the possibility in the distant future, so that does leave the door open for his permanent death.

“Certainly, we would love to tell more about the Strange story (in a sequel). Yes,” he replied. “It won’t be for a while. Our focus is on the next six movies. Finishing the first three phases, getting Untitled Avengers out into the world on May 19th before publicly focusing on anything else.”

With the talks of the maybe Doctor Strange 2, and how new the character is, it is highly unlikely that he will meet his doom. However, he does carry the Time Stone around his neck, and with Thanos throwing around his muscles to bring death to half of the universe population, we cannot say for sure, how safe he is. Recently during and interview with MTV, he and other cast members were asked how they would like to see their characters die, if needed – and he came up with a unique wild animal story.  After that, when he was told that he will most likely be safe – he responded with:

“It might not be. It says you’ll see Doctor Strange again at the end of the first one and you have. You’ve seen him in Thor: Ragnarok and you know he’s in this one. Doesn’t mean there’s gonna be any more of him, so you’ll have to wait and see.”

Then in another interview with Radio Times, the actor said:

“I know the latest is that I might not make it out of this film alive.”

“It’s only the end of the first film, if I’m right, ‘Doctor Strange will be back,’.”

Would you care if Doctor Strange was not around anymore? Who would you rather see pass on in Infinity War? Be sure to let us know in the comments below!

Things Aren’t Looking Good For Another Season Of ‘Ash vs. Evil Dead’
Critics And Audiences Both Really Hated ‘Truth or Dare’
Advertisement
Advertisement
To Top