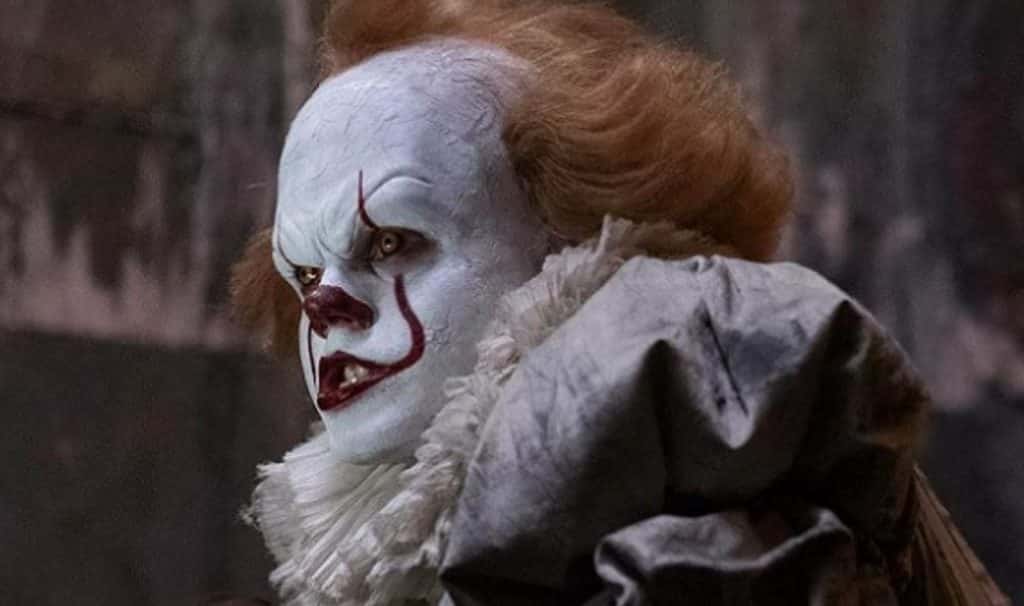 With IT: Chapter 2 set to start filming soon, we see the director Andy Muschietti making the changes necessary to bring us the film he desperately thinks we deserve. The script is being written by Gary Dauberman and the cast involves Jessica Chastain (Beverly), possibly Bill Hader (Richie) and James McAvoy (Bill). Alongside those it seems that for Chapter 2, we also will not be seeing Chung-hoon Chung as the Cinematographer.

Checco Varese is being brought on board for IT: Chapter 2 – according to the Collider, as the new cinematographer, replacing Chung from the first film. Varese has worked on True Blood, The Strain and 2008’s Prom Night. He has done a lot of other work as the director of photography such as The 33 and will be a good addition to the sequel.

Muschietti has been throwing a wrench into the mix when it comes to the behind the scenes crew, as he reportedly brought on Paul Austerberry as the new production designer replacing Claude Paré. With the film taking place 27 years after the first film, it only makes sense to make these changes to see a difference on screen based on how the film is produced.

Casting is still underway, and we will see the return on the child actors from the first, most likely during flashbacks, and with the reported actors and actresses set to take on the adult roles it seems that Muschietti is working hard on bringing us a fantastic film. IT: Chapter 2 will be filming this July in Toronto Ontario, Canada and is set to open September 6th, 2019, which is quite a ways away and many changes may still happen.

Would you have liked to see Chung take on the cinematographer role again or are you happy with Varese? Be sure to let us know in the comments below!